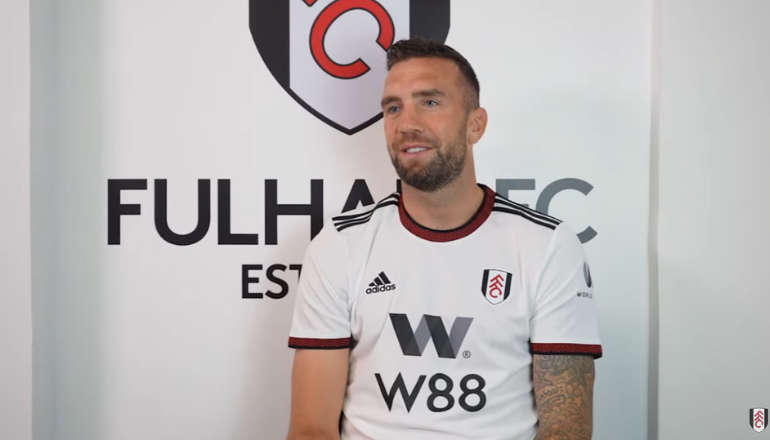 Defender Shane Duffy has joined Fulham on loan for the season.

“Shane has been an outstanding servant to this club, and is rightly held in high esteem by everyone here.

“There was no pressure on him to leave, but typically he wanted to play regular football, and while he was still part of our wider squad, we could not guarantee him that.

“On behalf of everyone at the club, I want to wish him well for the season ahead.”

Shane arrived at Albion from Blackburn Rovers in August 2016, signing a four-year deal and becoming the club’s record signing, and won promotion to the Premier League in his first season.

He began his career as a youngster with Everton, and had loan spells with Burnley, Scunthorpe United and Yeovil Town, clocking up 50 senior appearances, with the majority coming in the Championship.

Called up to the Republic of Ireland senior squad in 2012, he eventually made his senior debut against Costa Rica in June 2014.

He was part of the Ireland squad at Euro 2016, helping them to a famous 1-0 win over Italy and qualification for the last 16.

The Irishman has a club record to his name, beating Gerry Ryan's and Steve Penney's record for the most international caps.