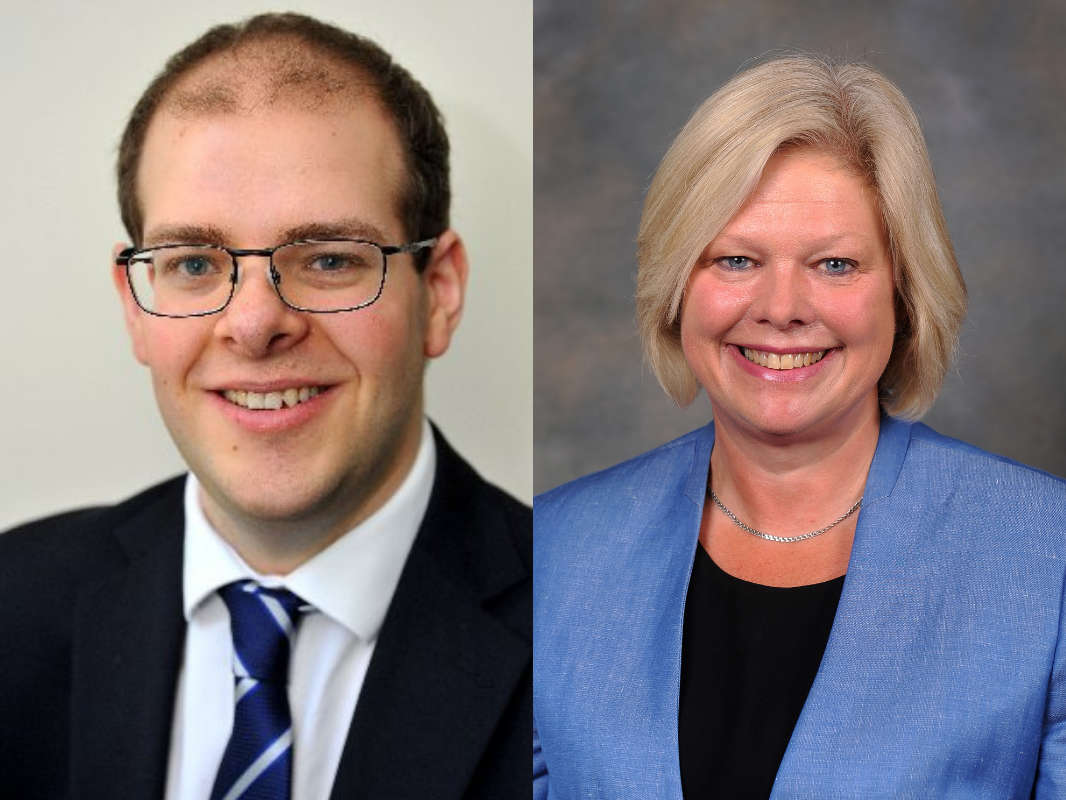 An early report into Mid Sussex District Council’s budget for 2021/22 has forecast an overspend of almost £150,000.

The progress report for April and May was discussed during a meeting of the cabinet where the overspend was described as ‘unfortunate’ when held against an otherwise ‘good start’ to the financial year.

All but £2,000 of the £143,000 shortfall was put down to having to include money for a possible pay rise for council staff – something which had not been allowed for when preparing the budget.

“We had taken our lead from the Chancellor saying that the public sector would see pay restraint for the year, so we budgeted for no increase – zero per cent – for our staff.

“Now we understand that an offer of 1.5 per cent has been made – admittedly rejected by the union side – so for prudence we have allowed for 1.5 per cent in this financial year.”

Mr Stuart added that there were ‘uncertain times ahead’ and he fully expected the overspend to change as the year unfolds.

The report warned that, unless income increased, the council might have to draw on its reserves again to balance the budget by the end of the year.

The situation was not helped by the government’s Income Compensation Scheme – which has helped council’s to make it through the financial nightmares of the pandemic – coming to an end.

“We’ll have to keep a very close eye on the projected overspend, particularly now we’re out of that period of time where the government is underwriting some of the income losses as a result of the pandemic.

“Next time we meet for this report we’ll probably be in a better place to judge what the full-year impact will be.”

Deputy leader Judy Llewellyn-Burke said the council had had ‘a good start to the year under the circumstances’, adding:

“It’s rather unfortunate that we are going to have an overspend – but it could be a lot worse.

“We don’t know what’s going to happen with the pandemic, so we’re quite right to be as prudent as we are.”

The projected overspend actually stands at £468,000 due largely to £308,000 of un-budgeted costs relating to the re-opening of the leisure centres.

But this will be covered by the Leisure Covid Support Specific Reserve.

The cabinet agreed to ask the next meeting of the full council to approve a number a financial matters.