Era Of Feeding Whole Family With A £3 Chicken, Coming To An End, Says Poultry Boss 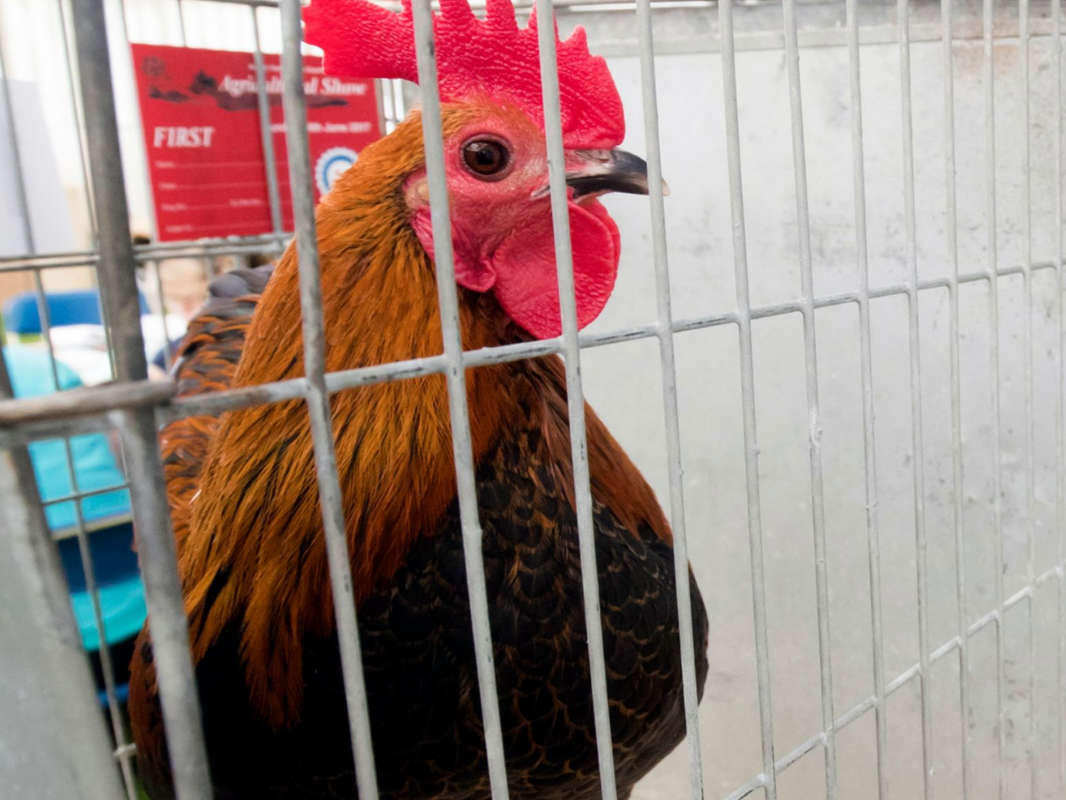 The head of Britain's biggest poultry firm has said food is "too cheap" and prices could jump by more than 10% as the sector faces surging costs.

Ranjit Boparan, founder of 2 Sisters Food Group, warned that UK shoppers faced a "great food reset" and that the days of buying a chicken for £3 were coming to an end.

Mr Boparan - known as the Chicken King - pointed to the pressure on the industry from higher costs for wages, energy and carbon dioxide, and called for "transparent, honest pricing".

It is the businessman's latest warning on the problems facing the sector after he told Sky News earlier this year that even the Christmas turkey was under threat because of the shortage of workers such as butchers.

"The days when you could feed a family of four with a £3 chicken are coming to an end.

"This is a reset and we need to spell out what this will mean.

"Food is too cheap, there's no point avoiding the issue.

"In relative terms, a chicken today is cheaper to buy than it was 20 years ago.

"How can it be right that a whole chicken costs less than a pint of beer?"

Mr Boparan's company, which operates 600 farms and 16 factories, has seen energy costs surge by more than 450% higher compared to a year ago.

Other costs such as feed have also risen sharply, while shortages of HGV drivers have pushed up wages.

Meanwhile, carbon dioxide - a key component of the food production process used in the slaughter process as well as for packaging - has surged in price by 500% in just three weeks, 2 Sisters said.

CO2 is a by-product of the fertiliser making process, which was disrupted recently as the spike in gas prices prompted manufacturers to shut down their plants.

The government stepped in to subsidise the main producer, CF Industries, but is now withdrawing taxpayer support and users will have to pay more to keep production going until next year under a deal brokered by Whitehall.

"We have had to cut down on range - a shortage of labour meant that more complicated items were just not sustainable for us to make," he said.

Mr Kers welcomed temporary changes to visa requirements by the government which he said would allow the firm to bring in another 600-700 workers ahead of Christmas but called for them to be extended.