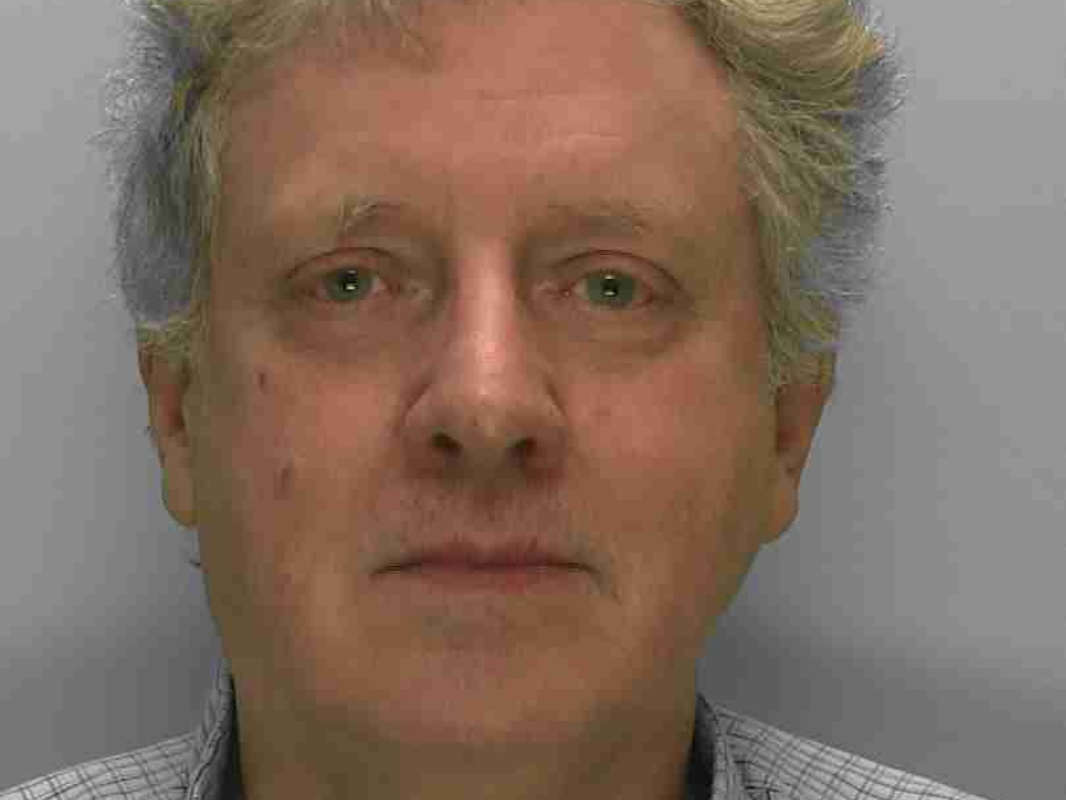 A former doctor has been convicted of historic sex offences against five young people in Brighton, West Sussex, Hampshire and the West Midlands between 19 and 25 years ago.

Robert Cameron Wells, 69, was convicted at Hove Crown Court on Tuesday 27 July, having pleaded not guilty to two counts of indecency with a boy aged eight, and attempting to possess an indecent image of a child, all in West Sussex in 1998.

He had previously pleaded guilty to 16 other offences:

He had already been convicted of sexual offences against her in 2004 in Hampshire, but the Sussex Police investigation uncovered new video evidence of him assaulting her, accessible because of new technical developments since then.

All the offences involved evidence that Wells used drugs to help ensure compliance in his victims.

Wells will be sentenced at the same court on 6 September.

In relation to the three offences to which he had pleaded not guilty the court heard that that Wells drugged the boy at a birthday party and forced him to abuse a girl as she appeared sedated on a bed.

Wells gave the boy a “white tablet”, telling him that he could trust him because he was a doctor and took him to a building on an industrial site. Once there, he escorted him into a large room where a young girl was tied to a bed and unconscious. The boy also noticed a large television-style camera in the corner of the room which was being operated by a second man.

Wells gave the boy what looked like a small hammer with rounded ends and ribs on it and told him to abuse the girl but he was reluctant, so the doctor told him that he was like an actor in a film and would be the star.

The boy then abused the girl while the other man stood behind the camera filming what happened. The court also heard evidence that the boy had also been sexually assaulted during this time.

The location and the girl have not been identified and a man was interviewed on suspicion of being involved in the events but there was insufficient evidence to justify prosecution.

The prosecution, authorised by the CPS, followed an investigation by detectives from the West Sussex Safeguarding Investigations Unit.

Wells was already serving two sentences for sexual offences against other young people in Hampshire and South Wales as a result of separate investigations by those police forces.

Wells was a GP in Brighton and Hove until his arrest in 2003 and subsequent conviction and sentencing in 2004 to 15 years for sexual offences against young girls in Hampshire.

He was struck off as a doctor after that case.

In April 2017 at Cardiff Crown Court he was sentenced to seven years for four indecent assaults against three young girls.

"Wells was clearly a systematic and serial sexual abuser of young people, using his charm and air of professional distinction to lure them into a sense of false security, for his own gratification.

"Only one of the victims was abused by Wells acting in his official capacity as a doctor, but all the others came to know him, whether through family or work, because of his role and were clearly influenced by his status.

"These convictions, and his previous convictions, show how his appalling record goes over many years and it is reassuring for his victims, and for the wider community to know that he is going to be in no position to continue preying upon innocent people for many years to come.

"His victims in this case have given full support to the investigation. One of them, now in his thirties, gave evidence in court, and the others were ready to do so. We admire the strength and bravery shown by all of them, which was so crucial in ensuring that justice was done.

For information on how to report sexual offending, see the Sussex Police website.

Police emphasise that there are no current or recent safeguarding issues or concerns for youth or wider community safety in relation to this investigation.