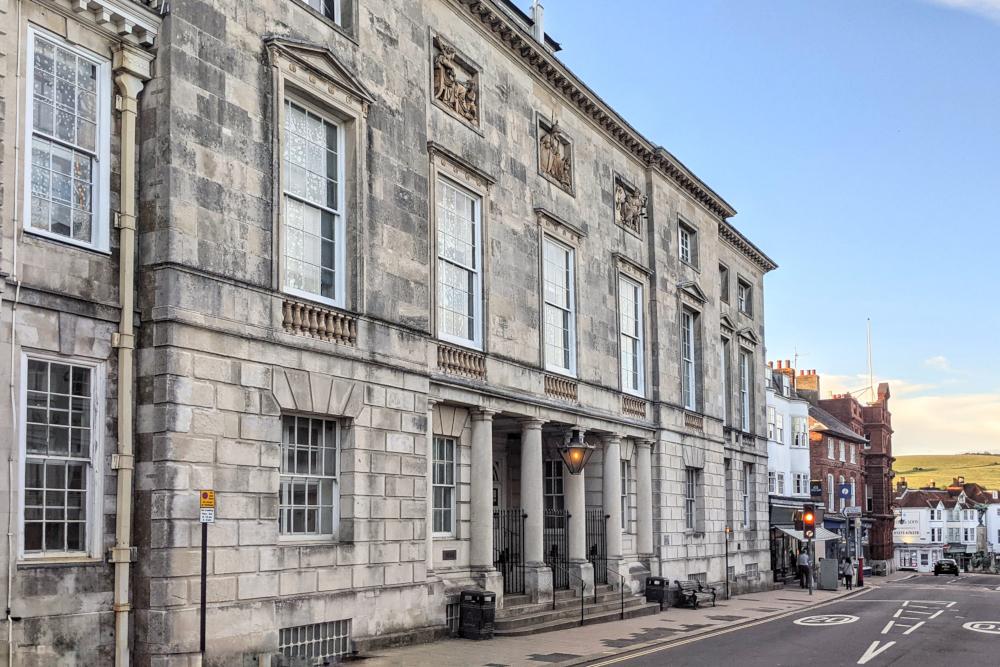 A man from Hastings has been sentenced after being convicted of sexual offences against a young girl over a period of four years.

Mark Greenfield, 47, an electrical contractor, now of Elphinstone Road, was convicted of five counts of rape and one of indecent assault against the girl, from when she was age 11 in 1998 until age 15 in 2003.

He was handed 16 years at Lewes Crown Court today (Friday, July 9) following an eight day trial  back in April.

He will also be a registered sex offender indefinitely and was given a Sexual Harm Prevention Order (SHPO) to last for 16 years, severely restricting his access to children.

"Greenfield, then in his twenties, came to know his young victim because their families knew each other, and for several years he systematically and secretly abused her for his own sexual gratification.

"The abuse only ended when she eventually had a boyfriend and was able to spend more time away from Greenfield.

"But his offending has had a major impact on her life ever since, and only in the past few years has she been able to come to terms with her terrible experience sufficiently to acknowledge it and to support our investigation.

"She was clearly scared of the defendant and also the fallout that coming forward could cause. I

"t was not easy for her to do but once she managed to take that step she remained committed and the person who has negatively affected her life for so long is now behind bars.

"Police do take historic crimes like this very seriously and will investigate them, bringing offenders to justice where possible."

In her Victim Statement, read out in court, the victim says:

"Speaking out about sexual abuse is very hard as a victim, but by breaking the silence perpetrators can be brought to justice no matter how long ago it happened. I finally spoke out after many years of living with it alone.

"Over the years of suffering in silence I struggled with depression, anxiety and panic attacks. I suffered with very bad nightmares all of these I still struggle with daily. I have been traumatised and scared by Mark Greenfield’s actions."

For further information and advice about how to report such offending and support services available, see the Sussex Police website (link to be added).