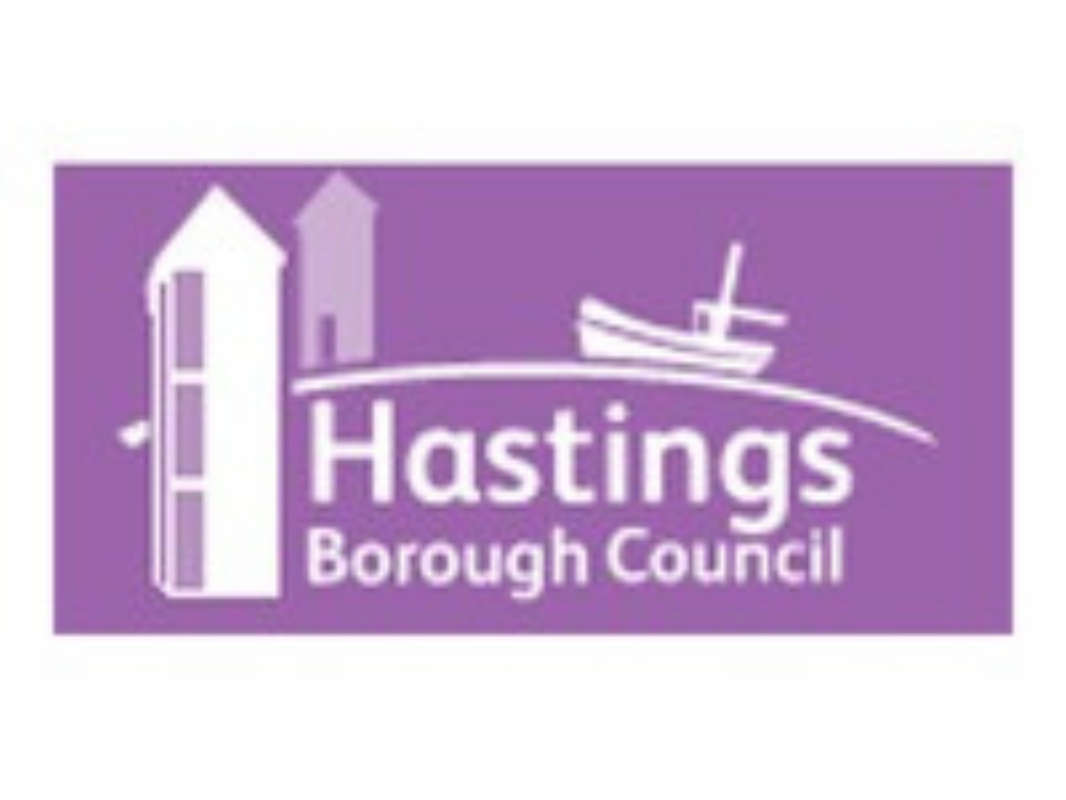 Up to 54 Afghan refugees will be resettled in Hastings over the next three years, after proposals gained the backing of council leaders.

The two schemes would work in tandem; with one for people who worked alongside British forces in Afghanistan and another for vulnerable people displaced by conflict.

In a statement released ahead of the meeting, cabinet member for housing Andy Batsford said:

“As a town we have always supported refugees who are in need of safety and security, and these schemes are no different.

“We already have several Syrian refugee families settled in our town, through a Vulnerable Person’s Resettlement programme.

“Through this we know what works and we are proposing to work with community groups including The Refugee Buddy Project, the Links Project and Hastings Community of Sanctuary to ensure these new programmes are successful.”

The refugees will be supported in a similar way to the Syrian resettlement scheme, through which around 20,000 refugees were brought to the UK between 2015 and 2021.

As a result, refugee families will be given help to integrate into the local community with support to access housing, health, welfare support and community based services.

On top of this refugees will also have access to a training and employability skills scheme to be match-funded through the Connecting Hastings and Rother Together (CHART) programme.

Due to housing pressures in Hastings (and across the UK), the refugee families will be housed in private rented accommodation rather than social housing.

The council is looking for suitable properties, with people who may have such a home asked to contact [email protected] Employers who could offer opportunities are also being encouraged to get in touch.

Other local councils in East Sussex are also expected to take part in the programmes, with around 256 individuals expected to be resettled within the county over the next three years.

The cabinet meeting had originally been slated to take place in person, but the town’s infection rates were considered high enough to move the meeting online as a precautionary measure.

While the Coronavirus Act 2020 allowed councils to hold meetings “remotely” during the first lockdown, the powers were time-limited and expired on May 7 2021. As no extension was agreed by government, councillors are required to be in the same room to be counted as ‘present’ and be able to vote.

As a result, cabinet could not formally take decisions, but instead gave indications on what decisions it would take. These are to be enacted by the council’s managing director under emergency powers.