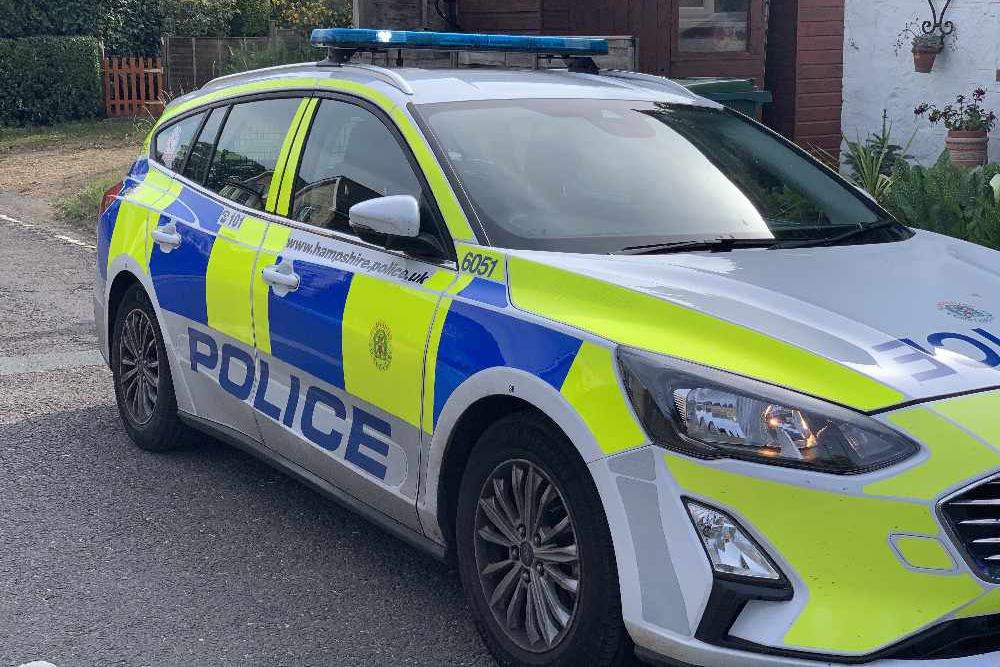 A drug-driver has been given a suspended sentence and banned from driving for two years after she struck a pedestrian, pinning him against another vehicle.

Amy Godfrey, 36, who is unemployed from Canberra Place in Horsham, failed a DrugWipe test which showed she had 518mcg benzoylecgonine – the main metabolite of cocaine – per litre of blood in her system. The legal limit is 50mcg.

The pedestrian, a 28-year-old local man, sustained injuries including a broken arm and fractured pelvis, while she parked and entered her home without checking on him - he remained in hospital for several days.

Godfrey was driving a blue Mitsubishi Shogun when the collision occurred within metres of her address at about 6.55am on 26 May 2020.

Police attended the scene and Godfrey was arrested at her address.

She was subsequently arrested, and charged with drug-driving and causing serious injury by dangerous driving.

She initially denied the offences, but pleaded guilty just before the case was due to go to trial.

At Lewes Crown Court on 8 July, Godfrey was sentenced to a total of 18 months’ imprisonment, suspended for 18 months.

She was also disqualified from driving for two years and must take an extended re-test if she wishes to drive again.

“This incident demonstrates the serious consequences of drug-driving.

“Godfrey was more than 10 times the legal limit and continued driving despite knowing she had hit someone.

“The serious injuries sustained by the victim has prevented him from working and has meant he has been unable to provide for his family.”

If you’re prepared to drive under the influence of drink or drugs, prepare to face the consequences. These could include the following:

Killing or seriously injuring yourself or someone else;

People in Sussex can text officers on 65999 with the details of people they suspect of drink or drug-driving, or visit the Operation Crackdown website.

You can also contact the independent charity Crimestoppers anonymously on 0800 555 111 or report it online.

If you know someone is driving while over the limit or after taking drugs, call 999.