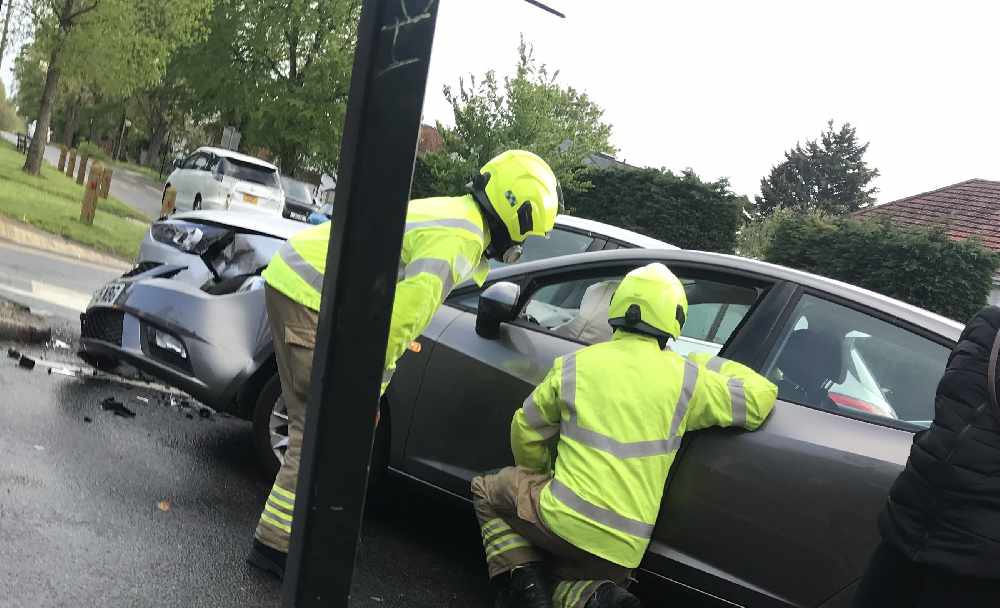 Hundreds of people have supported a mother’s petition to reduce the speed limit and add crossings to a busy road.

Despite more than 500 people signing a petition calling for road safety measures in Shirley Drive, in Hove, the petition organiser Polly Wrenn is frustrated because council policy means that any change looks unlikely.

Mrs Wrenn started her petition after three accidents in eight weeks at the corner of Shirley Drive and The Droveway.

“There are just accidents that I happen to know about because I was at home at the time. There may have been more.”

She said that Brighton and Hove City Council officials had told her that Shirley Drive was not a priority for a 20mph speed limit and crossings because there was no “recorded history of injury”.

“In other words, someone has to be seriously injured before the council will act, despite the numerous accidents and the request of hundreds of residents.

“Having to wait for someone to get injured is a terrible prospect for our community.”

Her two sons have to cross the road twice a day on their way to and from school.

There are four primary schools – Aldrington, the Bilingual Primary School, Cottesmore St Mary and Lancing College Prep – in the area, while the local secondary schools include Blatchington Mill, Hove Park and Cardinal Newman.

The residential road has a 30mph speed limit which comes into effect at the junction with Old Shoreham Road.

In contrast, there are eight pedestrian crossings from the seafront up Grand Avenue and The Drive – but none once the road becomes Shirley Drive.