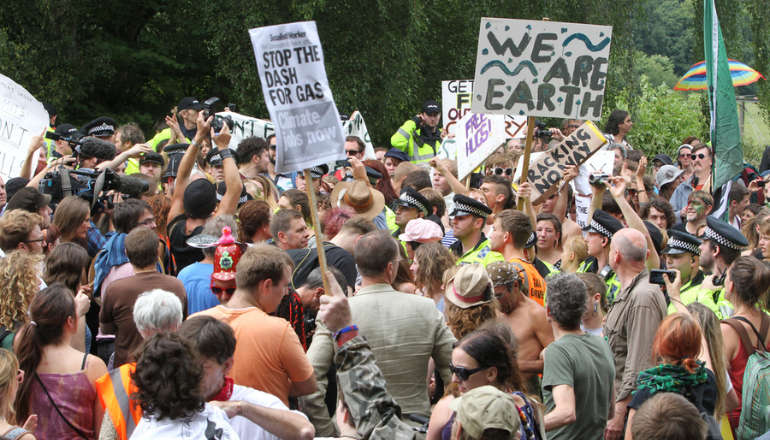 A Lewes district councillor has spoken out against fracking – and urged the government to make this ban permanent.

"Fracking will also not bring down our energy bills so will not tackle the cost of living crisis, and is extremely divisive in communities up and down the country.

"We know already the challenge to our water supply from new developments, the pollution from fracking risks contaminating water and making matters far worse."

"The government's moratorium has been demonstrated to be fragile and temporary in nature.

"As the former Liz Truss led government was going to bring back fracking it's essential that there are watertight guarantees it will not come back a third time."

A petition by the local Liberal Democrats can be seen online.