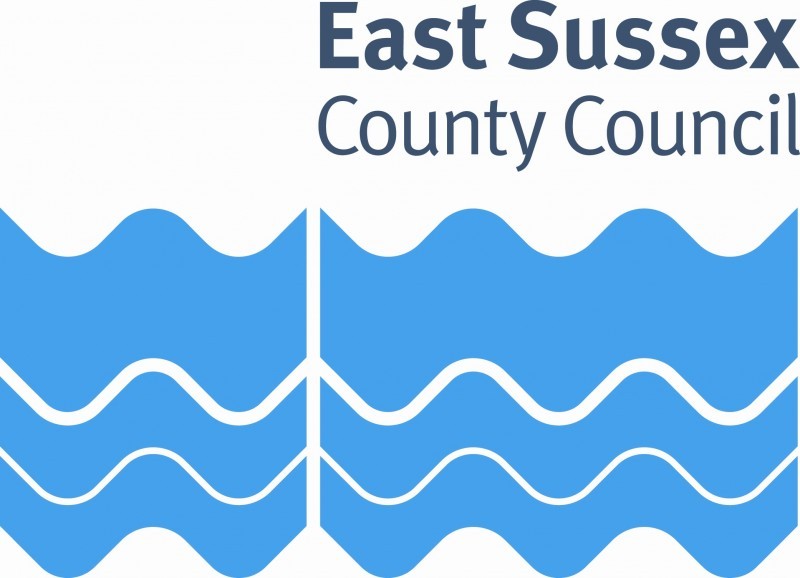 Plans to open up a special education centre in Lewes to a wider range of pupils are to move on to the next stage.

Following a consultation process earlier in the year, East Sussex County Council is set to extend admissions at a specialist speech, language and communication centre at Wallands Community Primary School to pupils with autism spectrum conditions.

The council says the move comes as the centre’s numbers have been under capacity since 2019/20, while at the same time there has been an increase in the numbers of children with a “primary need” of autism spectrum conditions.

The proposals were discussed at a meeting on Thursday (July 22), where lead member for education and inclusion Bob Standley agreed to publish a statutory notice, which is required by law.

In a report considered at that meeting, a council officer said: “The local authority wishes to extend the designation of the specialist facility at Wallands Community Primary School to ensure it can meet the needs of local pupils with Special Education Needs (SEN), reflecting the changes being seen to the type of SEN being presented.

“The local authority’s SEN forecasts are projecting that these trends will continue.”

The decision follows a consultation process earlier this year, which included a virtual parent’s evening to explain what the changes would mean for pupils at the school.

The council says most respondents were in favour of the proposals and only one objection was lodged. Even so, interested parties can make further representations during the statutory notice period.

The final decision is set to be made in October, once the statutory notice period has come to a close.