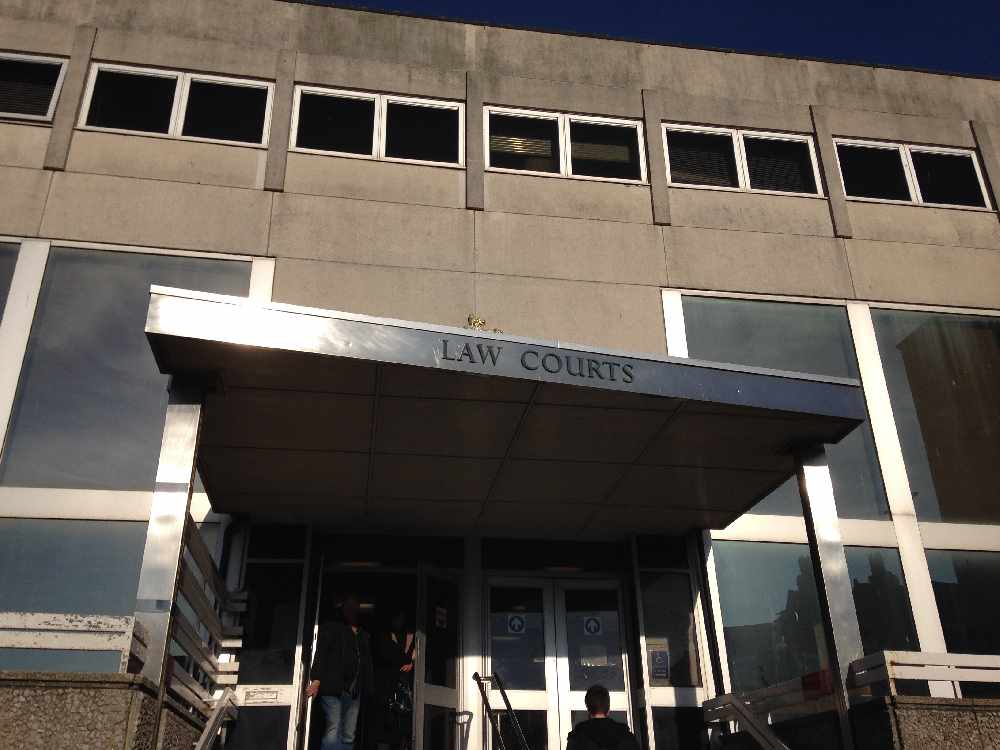 A man was arrested at an address in Eastbourne on Monday (June 20) after police visited his house on an unrelated matter and found numerous wraps of heroin, crack cocaine and cannabis.

He appeared before Brighton Magistrates’ Court on Wednesday (June 22) and has been remanded in custody to next appear in court on July 20.

County lines is the name given to drug dealing where organised criminal groups (OCGs) use phone lines to move and supply drugs, usually from cities into smaller towns and rural areas.

More information on county lines, including how to identify and report concerning behaviour, can be found here.