Man Charged With Pair Of Lewes Burglaries On Saturday 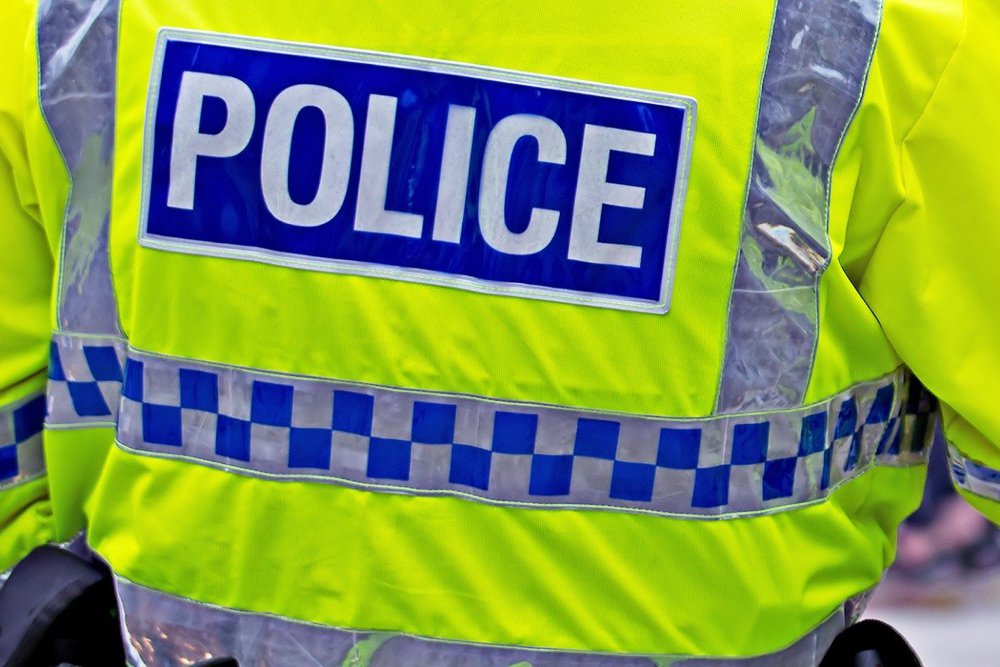 A 39-year-old man from Ringmer has appeared in court, charged with nine burglaries and attempted burglaries in Lewes, and with attacking an emergency worker.

Police were called around 1.20am on Saturday (April 3) to reports of a man acting suspiciously at a property in Spring Gardens.

Officers attended and carried out a search of the area.

A man was found walking in nearby Lancaster Street in possession of electrical equipment and keys.

Enquires around the items led officers to Friars Walk — where it was confirmed two properties had been burgled, and several others had signs of attempted entry.

He was charged with two counts of burglary and theft, seven counts of attempted burglary with intent to steal, and one count of assault by beating of an emergency worker.

He appeared at Brighton Magistrates’ Court on Monday (April 5), where he was remanded in custody to appear before the court again on May 4.