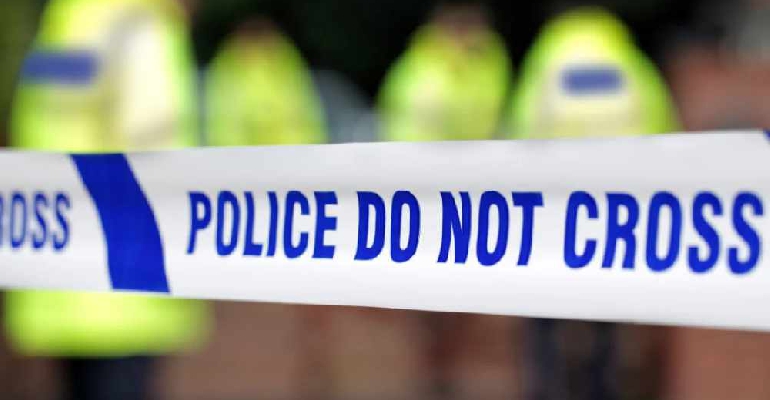 A man who was stabbed at Shoreham-by-Sea-Station on Friday night has prompted a police investigation.

Officers were called to the incident at 11.30pm to find a man had suffered a stab wound to his leg.

Police would like to speak to anyone who was in the area at the time.

A spokesperson for the British Transport Police said:

'BTP officers were called to a report of a man with a stab wound to his lower leg at Shoreham-by-Sea Station. The injury is currently not believed to be life-threatening.

'Police are asking that anyone who was in or around Shoreham-by-Sea station last night and saw anything suspicious, or have any information about the incident to please get in touch.'