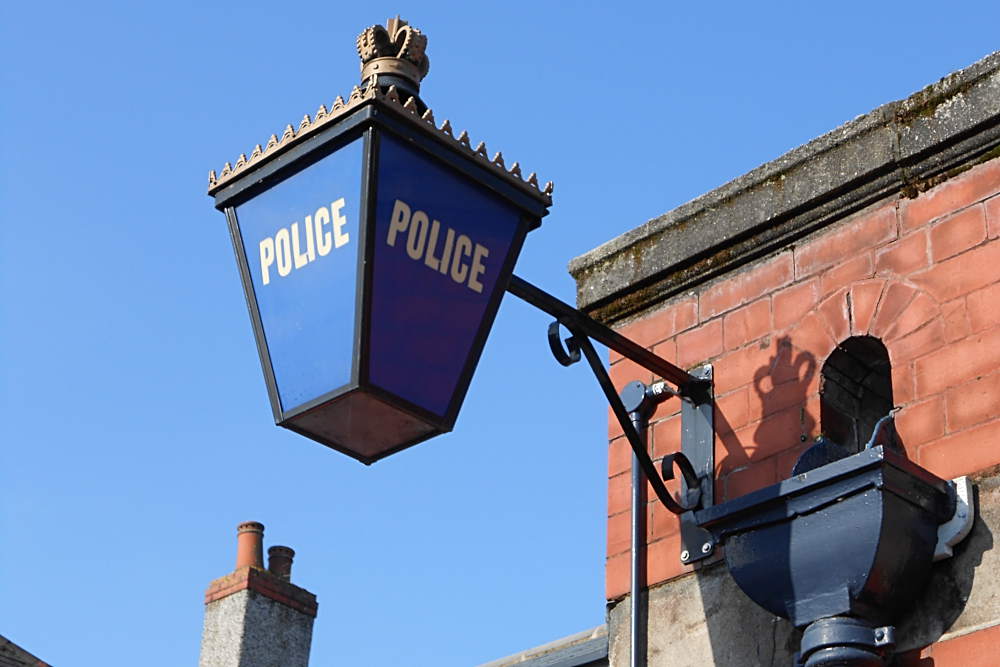 A woman in Worthing has suffered two assaults within the space of five days.

According to police, the first incident took place at around 5pm on Wednesday 14 July in Cortis Avenue, when a man carrying a metal bar, and making threats of harm, was one of a pair who approached the 40-year-old victim.

They then made off in a large pickup truck.

Officers said the second incident took place on Monday 19 July at 4.30pm when a man sprayed a substance over the woman who was inside a black 4x4 in The Boulevard, near Durrington railway station.

A man aged 40 has been arrested on suspicion of conspiracy to cause grievous bodily harm with intent in connection to the incident and have been released on bail until 18 August pending further enquiries.

A 29-year-old man has been arrested on suspicion of assault and has been released on bail until 17 August.

Police said the suspects and the victim are all known to each other.

Alternatively, the independent charity Crimestoppers will receive information anonymously on 0800 555 111.