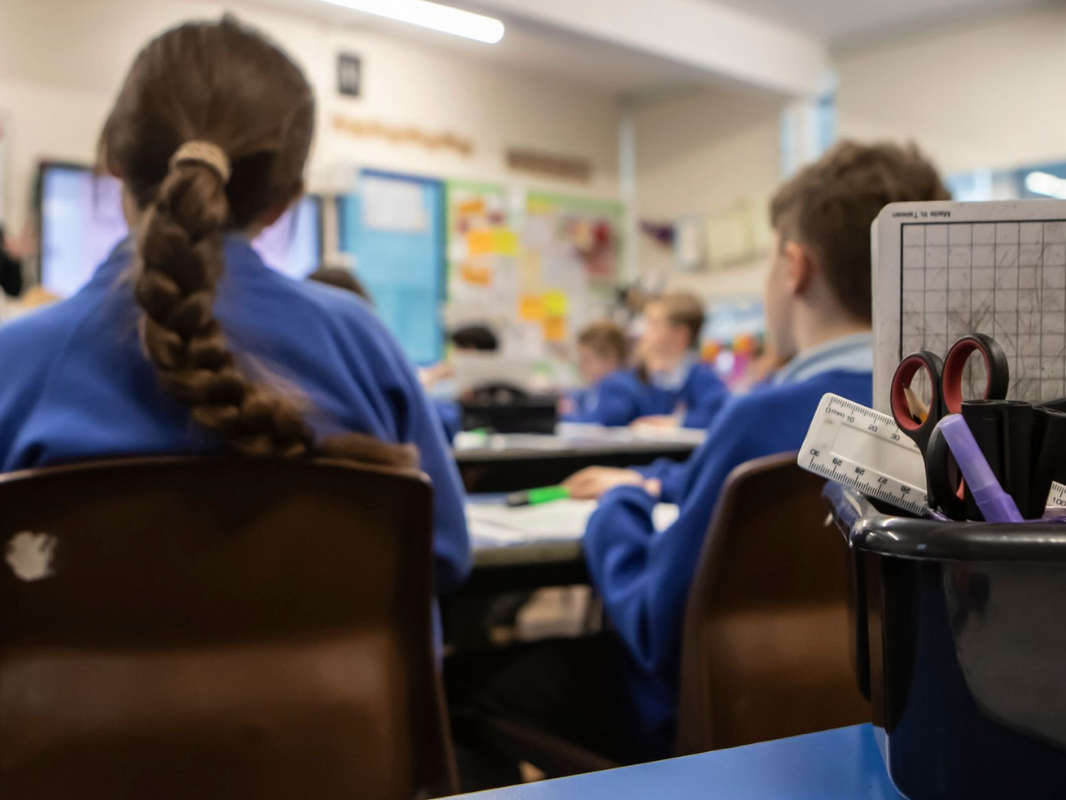 A Brighton school has been rated “inadequate” by the government’s education watchdog Ofsted in a critical report which is due to be published this week.

The report gave the inadequate rating – the lowest of four grades – to the Brighton Aldridge Community Academy (BACA).

Ofsted raised concerns about “bullying, racism, sexism and homophobia” as well as low-level disruption in lessons and ineffective safeguarding arrangements.

“Pupils say that they do not feel safe or respected in school. Many consider bullying, racism, sexism and homophobia to be commonplace and unchallenged by leaders and staff.

“Derogatory terms are regularly used against pupils with autism spectrum disorder and those attending the school’s specialist unit.

“Homophobia has been normalised by the frequent use of offensive language. A culture of disrespect pervades.

“Behaviour in lessons is more orderly. In lessons visited by inspectors, most pupils were engaged in the activities planned by teachers.

“However, low-level disruption is commonplace. The school’s behaviour log identifies a significantly high number of pupils being removed from the classroom.

“Provision for these removed pupils is poor with little work being provided to prevent them falling further behind.

“Pupils’ behaviour is often unchallenged by teaching staff. Expectations for pupils are not high enough.”

The report follows a two-day inspection at the school, off Lewes Road, by four inspectors in early March.

“The arrangements for safeguarding are not effective. Pupils told us that they do not feel safe in the school.

“They feel that their concerns are not taken seriously by staff and that issues are not dealt with effectively. They lack confidence in the fairness of the school’s systems to resolve incidents.

“Parents do not feel that their children are safe in the school. A meeting with parents raised some serious safeguarding concerns which had not been dealt with appropriately by the school.

“The systems for reporting and recording concerns are not rigorous enough. Procedures for disclosures are not followed through. Records of pupils receiving education elsewhere are lax.”

And the report added:

“Leaders and governors should ensure that all staff have consistently high expectations. Staff should be supported to tackle pupils’ poor behaviour so that pupils are able to concentrate in lessons and feel safe around school.”

The watchdog rated “the quality of education” at the school as “requires improvement”. Its verdict on “behaviour and attitudes” was “inadequate” and pupils’ “personal development” was also graded “inadequate”.

Ofsted said that the “sixth form provision” was “good” – the second highest of four grades – but the school’s “leadership and management” was “inadequate”, as was its “overall effectiveness”.

The school was rated “good” at its previous inspection in late 2016 although inspections in December 2012 and December 2014 found that the school required improvement.

A report published in January 2015 said that there was too much low-level disruption in lessons which was not tackled effectively.

“Some students do not take note of the academy’s clear message that using the word ‘gay’ as an insult is not acceptable.”

“Many of the immediate recommendations for improvement made by Ofsted have already been addressed, particularly around safeguarding and culture.

“Prior to the inspection, the trust had identified that existing provision did not consistently meet the shared high standards.

“As a result, the trust’s chief academic officer had been deployed as interim principal in February to lead the urgent improvement work identified.”

A new principal, Jack Davies, is due to start next month, after the half-term holiday.

The chair of governors, Paul Lovegrove, is also new to the post. He is a senior executive at global education provider Navitas and a former boss at Study Group in Brighton.

Ms Newman said that she was committed to improving the school and said:

“The inspection highlighted several serious shortcomings that are entirely unacceptable and we wholeheartedly apologise to students, parents and the BACA community for this.

“Since my appointment, prior to the inspection and the subsequent report, we have worked tirelessly to implement significant and immediate actions to address the failings.

“We still have a huge amount to do and some actions we are undertaking will take some time to embed.

“But we are confident that with our robust improvement plan and clear plans to bolster senior leadership with the incoming principal, we will successfully deliver against the ambitious targets set.”

BACA is an academy – a publicly funded state school with a sponsor – rather than a local authority maintained school. It replaced the troubled Falmer High School.

The government and BACA’s sponsor, Aldridge Education, paid millions of pounds to build new premises when responsibility for the school was handed over by Brighton and Hove City Council.

Although academies were brought when Labour was in government, local opposition to academies has become more widespread among Green and Labour councillors.

“This report is really concerning to us, in particular allegations of bullying towards young people from certain groups.

“Council officers will be working with the school to support them through this period and working to ensure that all pupils are safe at school.

“What cannot be ignored, however, is that BACA is another example to disprove the government’s drive to academisation.

“Reports in The Guardian last week showed that council-run schools are better at school improvement than those run by academy trusts.

“When council-run schools sadly receive lower Ofsted judgments, they are given an academy order despite the wishes of the community, as was shown by the fight to prevent academisation at Moulsecoomb.

“Yet academies don’t return to council control when their Ofsted rating is poor. We continue to believe that academisation does not offer the best for children and champion the value of council-run schools.”

Labour councillor Jackie O’Quinn said that she wished BACA all the best in resolving its issues and getting back on track.

“It was very concerning to hear that BACA received a rating of inadequate in most categories in its recent Ofsted report – although the sixth form provision was deemed ‘good’ – especially as I have heard many good things about BACA from parents who send their children there.

“It appears there is much work to be done, especially in improving the behaviour of pupils and in safeguarding those pupils affected by the poor behaviour of others.

“Apparently, the inspectors took into account the impact of covid in their determinations but I would argue that it is difficult to quantify that impact, especially on disadvantaged pupils and young teenagers.”

Conservative councillor Vanessa Brown said that she hoped a new principal would help the school to improve.

“I was very sad to read this Ofsted report. Until now, all our secondary schools were rated as good.

“I am particularly concerned about the criticisms around safeguarding procedures. These are serious matters that need to be resolved quickly and effectively.

“With a new executive principal in post and a new chair of governors, I very much hope we will see improvements happening very quickly.”

“The school benefits from its partnership with Sussex Cricket Club.