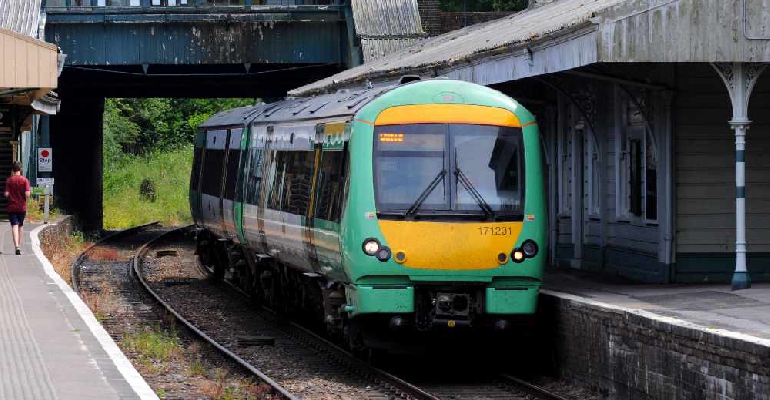 A person has reportedly died after reports of an incident on the tracks between Gatwick Airport and East Croydon this morning (Tuesday).

According to Southern Rail, the individual was hit by a train which caused all lines to close for a time.

British Transport Police said they were called to reports of a casualty on the tracks at Salfords Station, at around 8.23am.

Emergency services were at the scene at around 9.15am but the individual died at the scene.

Anyone planning to travel on a Southern or Thameslink train may still experience delays until 4pm.

#SNUpdates - It is with great sadness that we report a person has been hit by a train between Gatwick Airport and East Croydon. All lines are blocked between these stations whilst the emergency services work to deal with this tragedy.

#SNUpdates - Lines have reopened and trains are able to move again between Gatwick Airport and East Croydon in both directions.

We're working to get services back on the move between these stations but residual delays and cancellations will still affect services on the network.