PHOTOS: Over 5kg Of Cannabis Seized In St Leonards And Bexhill 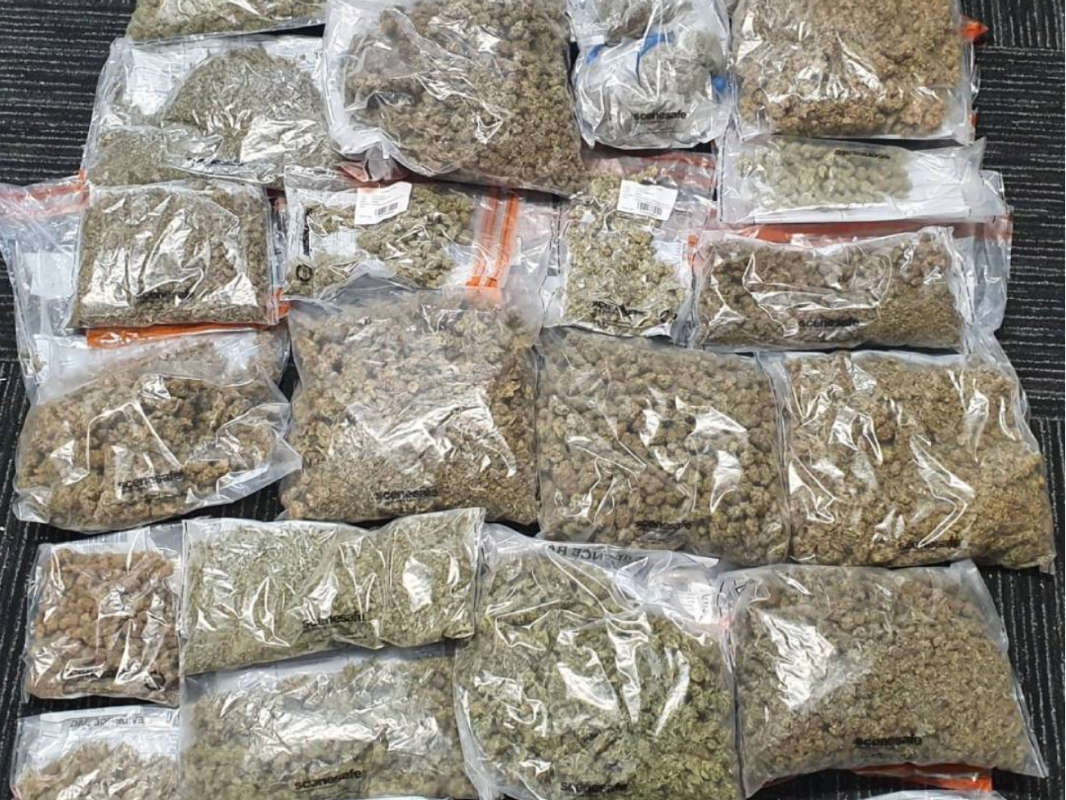 Two people have been arrested and large quantities of cash and drugs have been seized during raids in East Sussex.

It happened on Monday, August 8 following information provided by members of the public around suspected drug activity in Bexhill Road, St Leonards and Preston Road, Bexhill. 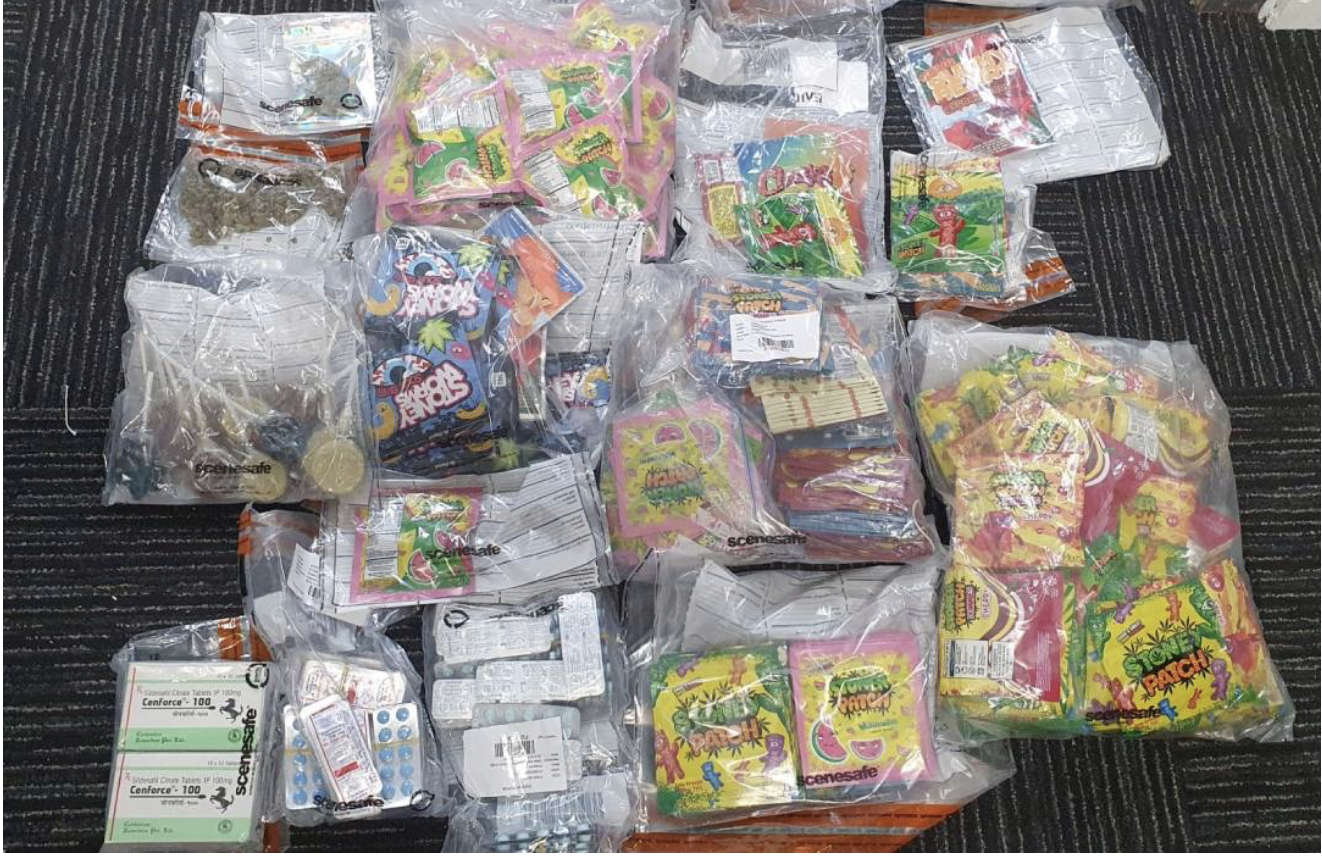 Cannabis edibles are foodstuffs such as sweets, chocolate and cakes which have been infused with extracts containing the psychoactive agents found in cannabis. 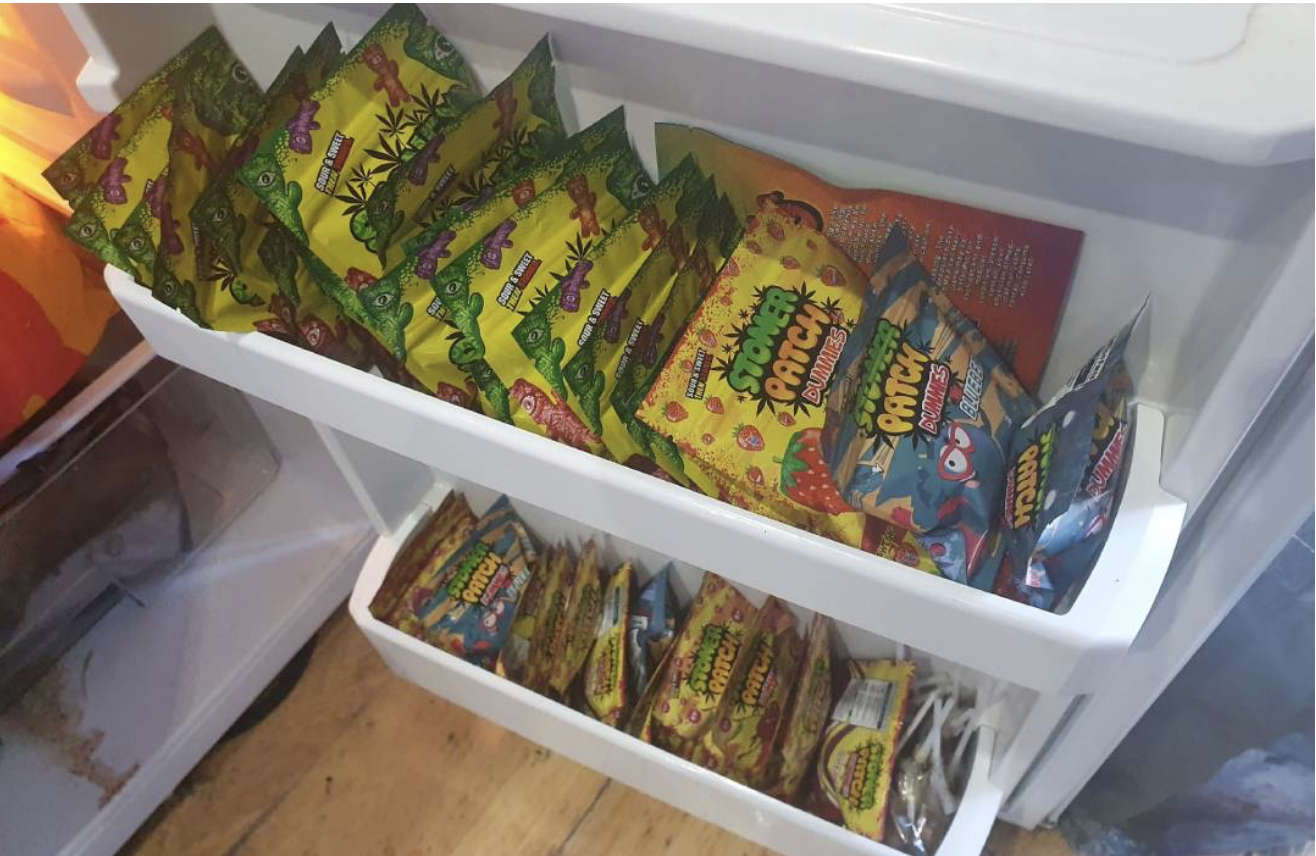 Two men aged 33 and 34 were arrested on being concerned in the supply of cannabis and released under investigation while enquiries continue.

“This was a significant operation with more than 150 separate items seized during lengthy searches at both addresses. It was an operation that also highlights our commitment to listening to the community’s concerns and following up on the information we receive. 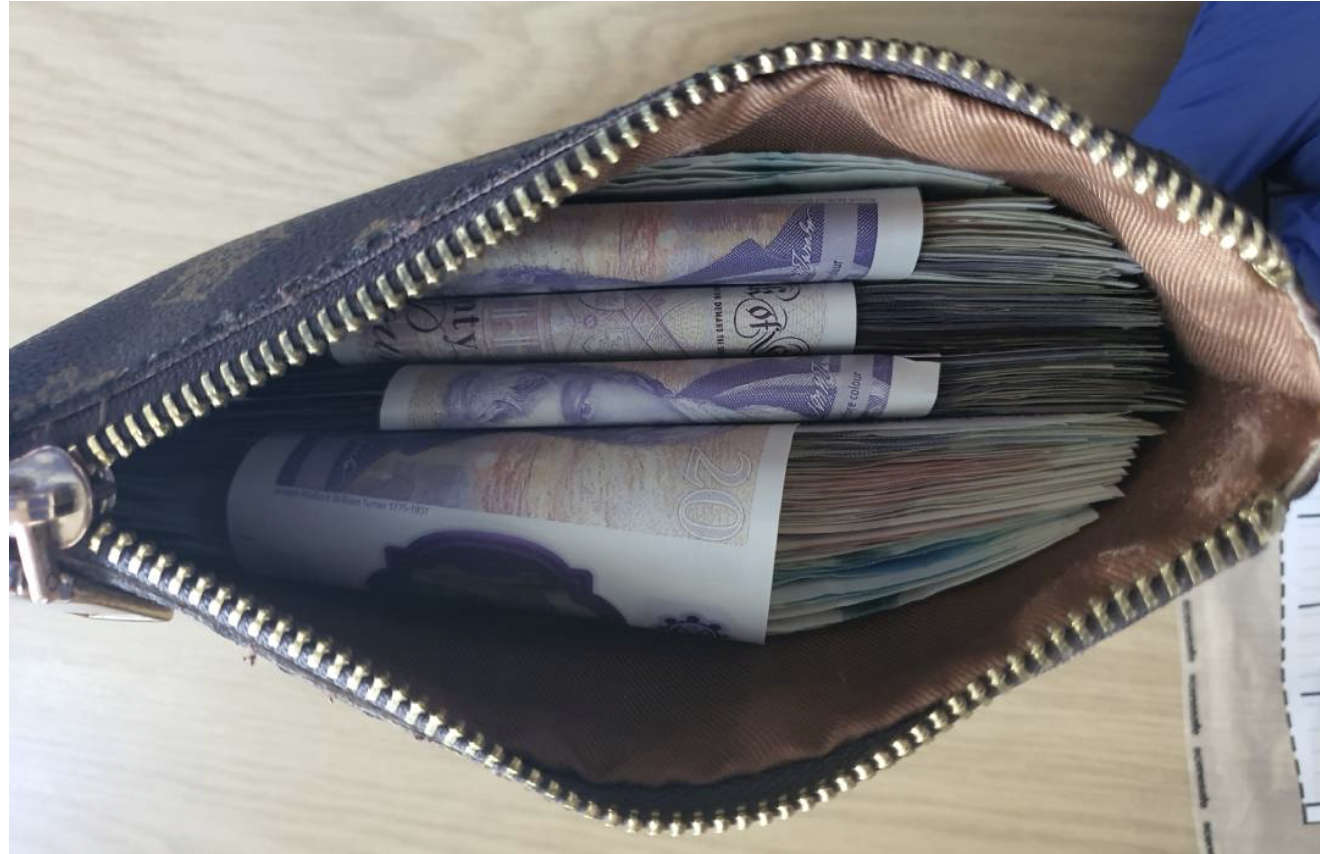 “Cannabis edibles can be incredibly dangerous. For one, they are often packaged in brightly-coloured and professional-looking packaging which can not only look like legitimate food, but can also be particularly appealing to children and young people.

“However, these items are produced in often unsanitary conditions and with no quality-control, meaning those consuming these products have no idea what the strength of them will be, nor what contaminants they may also contain.

“The consumption of cannabis edibles has been linked with a number of hospitalisations and even deaths, and so we are particularly pleased to have removed such a large quantity from circulation.”

A police spokesperson said: Anyone can report suspicious activity or information around the suspected supply and distribution of drugs. No matter how small the information is, it can be used to build a bigger picture of what is happening in the area.

Reports can be made to police online or by calling 101. Alternatively, information can be passed anonymously via the independent charity Crimestoppers on 0800 555 111. Always dial 999 in an emergency.