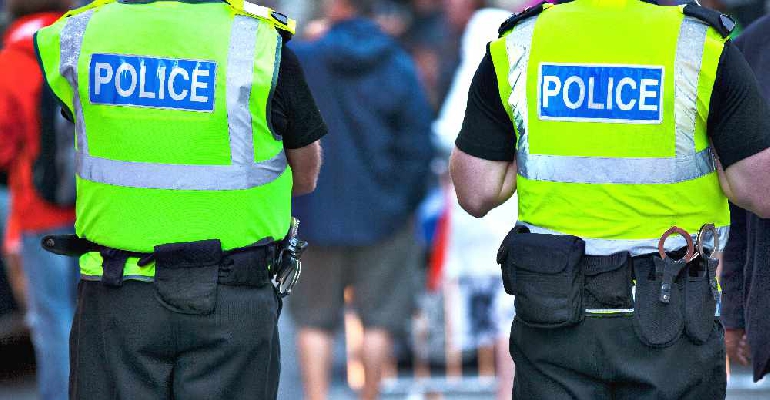 Officers have found an unconscious man with a head injury on the street in Hastings.

Police patrolling the town centre last Saturday just after midnight came across an altercation between a group of men at the junction of Harold Place and Robertson Street.

The group dispersed when officers arrived and the victim was taken to the Conquest Hospital for treatment.

CCTV enquiries found the victim had been talking to a group of men outside Yates minutes before the assault, and it is believed these men were involved in the altercation.

One suspect is described as being around 6’ 2” and wearing a light blue hooded jumper with HOODRICH written across the front.

A second suspect is described as being shorter and of stocky build, with his hair styled in a black quiff and wearing jeans and a blue sweatshirt.

The third suspect is described as being of slim build.

Anyone who saw what happened, or who may have any other information, is asked to contact police online or by calling 101 quoting serial 19 of 24/07. Alternatively, you can contact the independent charity Crimestoppers anonymously on 0800 555 111.