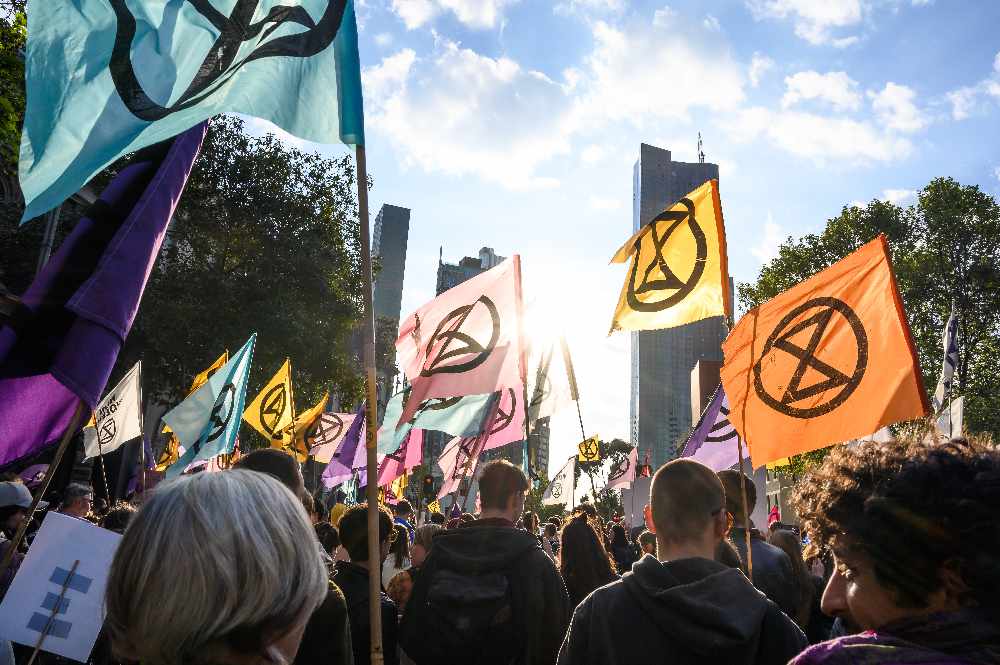 A Worthing group is set to protest in the town today (Jan 14) over new legislation which it says would ‘curtail everyone’s right to protest and freedom of speech’.

The Worthing branch of global environmental group Extinction Rebellion will gather outside the Town Hall on Friday (January 14) to protest against the Police, Crime, Sentencing and Courts Bill. 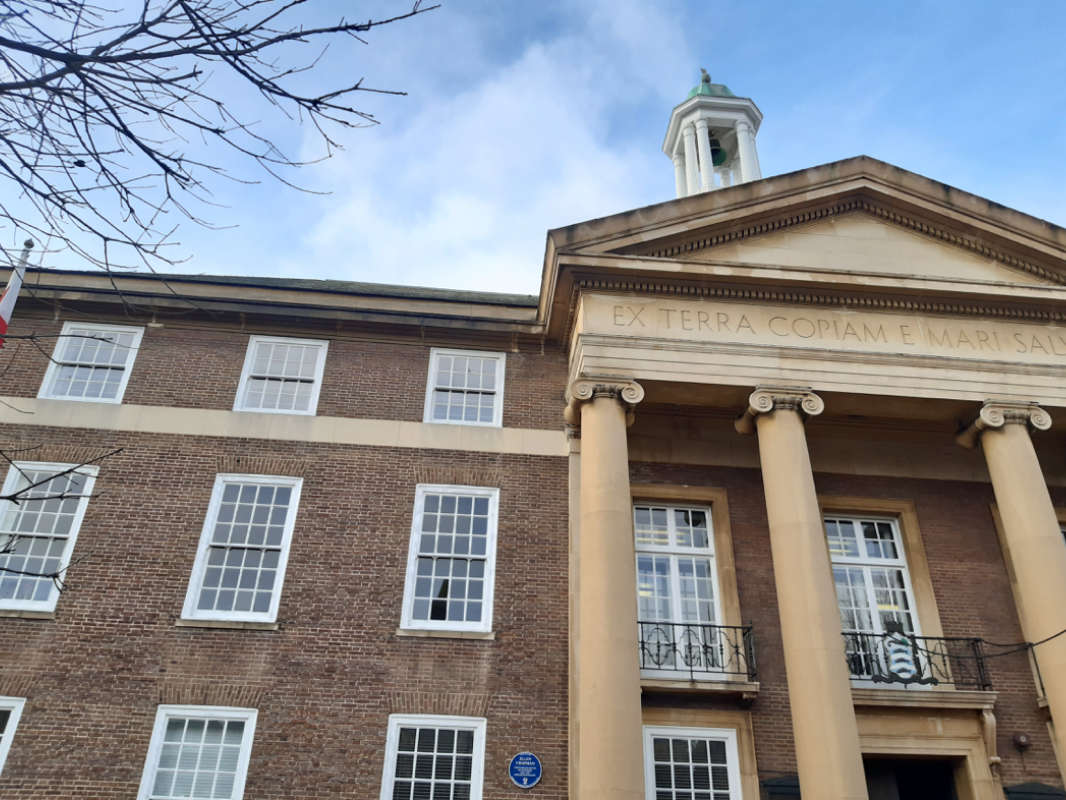 The group is set to meet at 11 am and will head towards Worthing Police Station, Chatsworth Road.

The bill is currently at the report stage in the House of Lords – which gives members an opportunity to scrutinise the proposed legislation and make any amendments – and was debated on Wednesday (January 12).

Outlining the reasons for the protest on social media, XR Worthing said:

“The UK government are pushing a terrifying Police Crime Sentencing and Courts Bill through the House of Lords that will curtail everyone’s right to protest and freedom of speech.

“Protest is essential. I don’t need to list the things we wouldn’t have without protest.

“Quite frankly the media, opposing party and public should be up in arms, yet the silence is scarily deafening.

Tomorrow’s protest is set to take place ahead of a national action day organised by the Kill the Bill campaign.

On Saturday (January 15) protests will take place across 21 UK towns and cities, including Brighton.

Many campaign groups see the proposed legislation as a threat to their right to protest.

But supporters of the bill say it is ‘not a blanket ban’ on protests with force inspector Matt Parr saying it could allow police to ‘strike a fair balance between individual rights and the general interests of the community’.

He asked councillors to support the bill after he says residents were ‘inconvenienced’ and taxpayers left to pay ‘unjustifiable expenses’ for clearing up after unauthorised encampments.

“I do like the bill because it is tougher on crime and this is what members of the public want.”

Dan Coxill (Con, Durrrington) seconded the motion and called potential increases to police powers as a result of the bill ‘necessary and proportionate’.

Seven WBC members voted to support the motion at the meeting in July with five against.

Labour councillor Helen Silman (Heene) called the motion ‘a waste of council time’ saying that WBC ‘cannot influence the passage of the bill through Parliament’.

“There are some parts of this bill which no decent person should support,” she said.