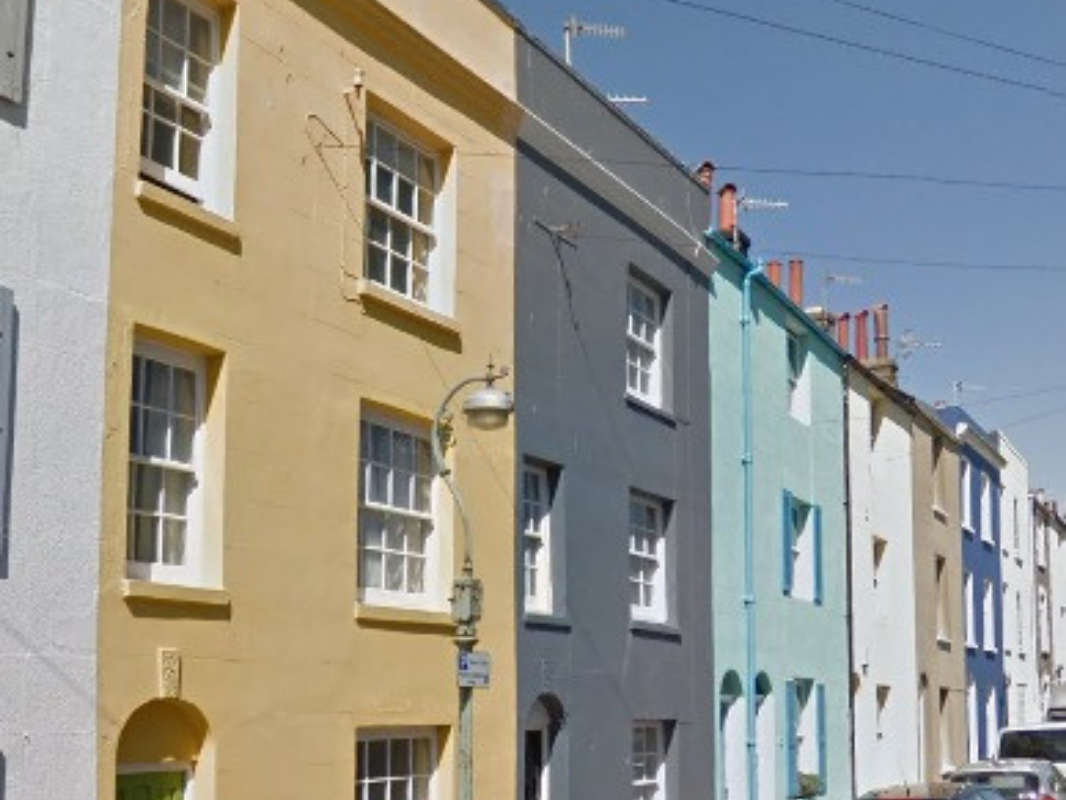 Plans to stop people in a Brighton neighbourhood painting their houses in bright colours have not gone down well with residents.

The new restrictions, known as article four directions, are proposed for the Queen’s Park Conservation Area, which is included in Historic England’s Heritage at Risk register.

Nine people responded to a consultation carried out in June and July and shared concerns about needing planning permission to paint their homes, changing sash windows, and installing bike sheds.

The report said the nine responders were not among the 75 who responded to an informal consultation carried out in 2020, where more than two-thirds of those who took part were positive about the proposed changes.

One responder feared brightly-coloured houses would become tatty if owners were forced to comply with the limited colour scheme.

“On Park Street, the coloured houses are beautiful and echo the nearby Hanover area as well as the Brighton Beach huts.

“They should be allowed to remain and develop further.

“A majority are already painted bright colours, and these rules will only discourage people from repainting and hence allow the existing facades to become tatty.”

The conservation area does not include Hanover or Queen’s Park Road.

“The intention is to avoid the use of unduly dark or garish colours, or the painting of murals without permission.

“Minor variations to the approved colours would not result in enforcement action being taken.”

Planning permission is not required to paint a house in one of the approved colours or repeating the existing shade.

Front doors can be any colour.

Another responder raised concerns about changing sash windows as modern metal-framed double-glazing would not be permitted.

Householders can use modern double glazing at the sides and back of their homes.

The TECC Committee meets at Hove Town Hall from 4pm on Thursday 16 September.

It is scheduled as a live webcast on the council website.