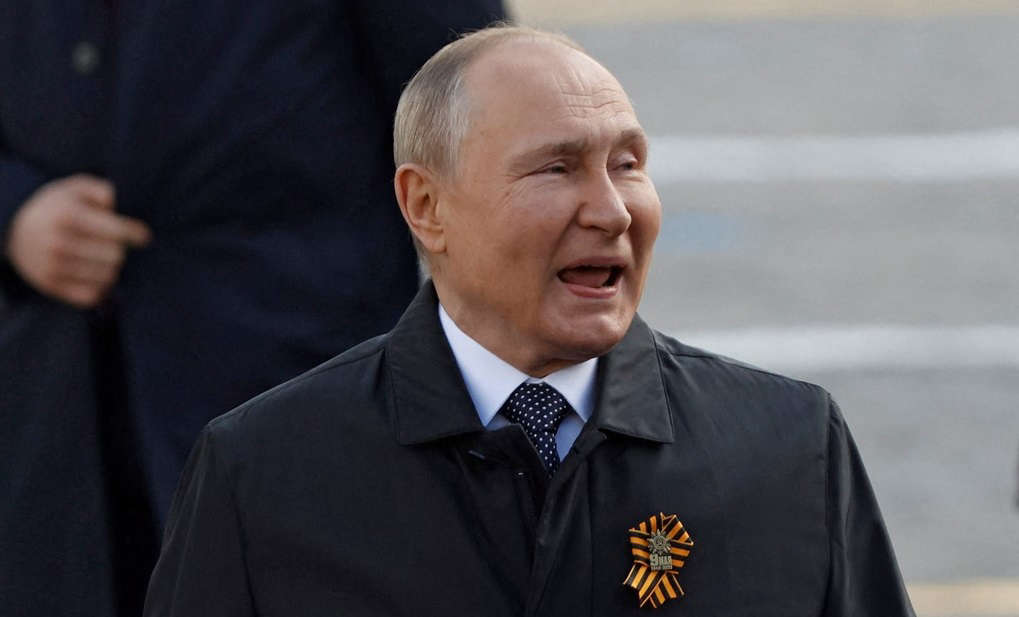 Speculation around Vladimir Putin's health has circulated for several years, but has only intensified since he ordered the invasion of Ukraine.

Now, New Lines magazine reports it has obtained an audio recording of an oligarch close to the Kremlin who describes the Russian president as "very ill with blood cancer", although the type of blood cancer was not specified.

It says a "top-secret memo" was sent out by the headquarters of the FSB, Russia’s domestic security agency, to all its regional directors.

Christo Grozev, the head of investigations at Bellingcat, a well-respected forensic research website, said: "The memo instructed the regional chiefs not to trust rumours about the president's terminal condition.

"The directors were further instructed to dispel any rumors to this effect that may spread within the local FSB units. According to a source at one of the regional units who saw the memo, this unprecedented instruction had the opposite effect, with most FSB officers suddenly coming to believe that Putin indeed suffers from a serious medical condition."

The magazine goes on to detail evidence of apparent physical ailments suffered by the Russian leader, including observations about his walking - as mentioned in this story published by Sky News earlier this week.

It also refers to his changed appearance in recent times, including the fact his face now is significantly puffier - and suggests this could signify some form of medication for an illness.

"Putin has always been a very fit-looking man with a slightly gaunt appearance.

"But over the last couple of years, he seems to have filled out in the face and neck. Cushingoid appearance, it's called, and it's compatible with steroid use."

Such claims around Mr Putin's health, of course, cannot be verified - and as noted by the magazine, those in Russia who may wish to topple the leader would have a vested interest in propagating rumours that he was vulnerable to being removed.