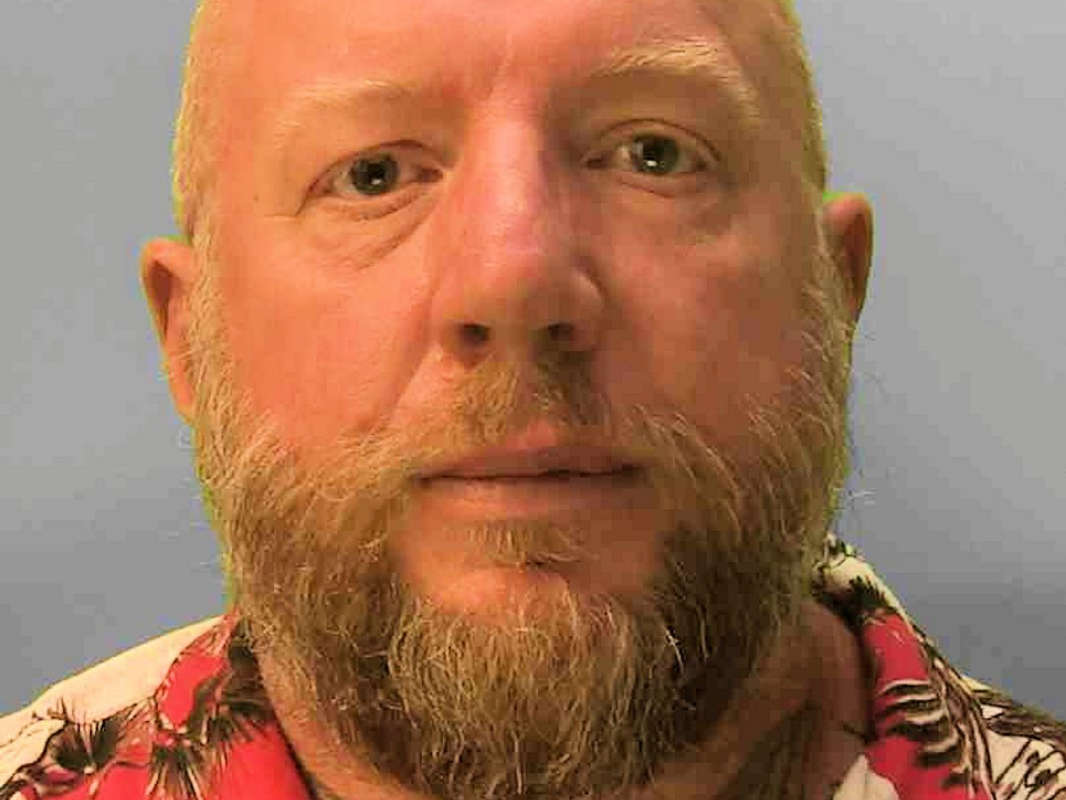 A man from Shoreham has been sentenced following an investigation that found he had supplied materials for creating cocaine and laundered money.

James Beeby, 51, of Hammy Lane, Shoreham, was sentenced to six and a half years, for being involved in the supply of cocaine, at Chichester Crown Court on Tuesday 4 January, having been convicted in November after an eight-day trial.

He was handed a two year sentence for money laundering, which will run concurrently.

He also pleaded guilty to two counts of possession of a weapon, after police recovered a stun gun and a pepper spray during the investigation.

This sentencing follows an investigation by the West Sussex Community Investigation Team into the supply of cutting agents including benzocaine, boric acid and phenacetin to customers in the UK and abroad.

The chain of events:

Between August 2017 and December 2018, Border Force officers had intercepted eight packages which had been sent from China to two addresses in Sussex connected to Beeby. 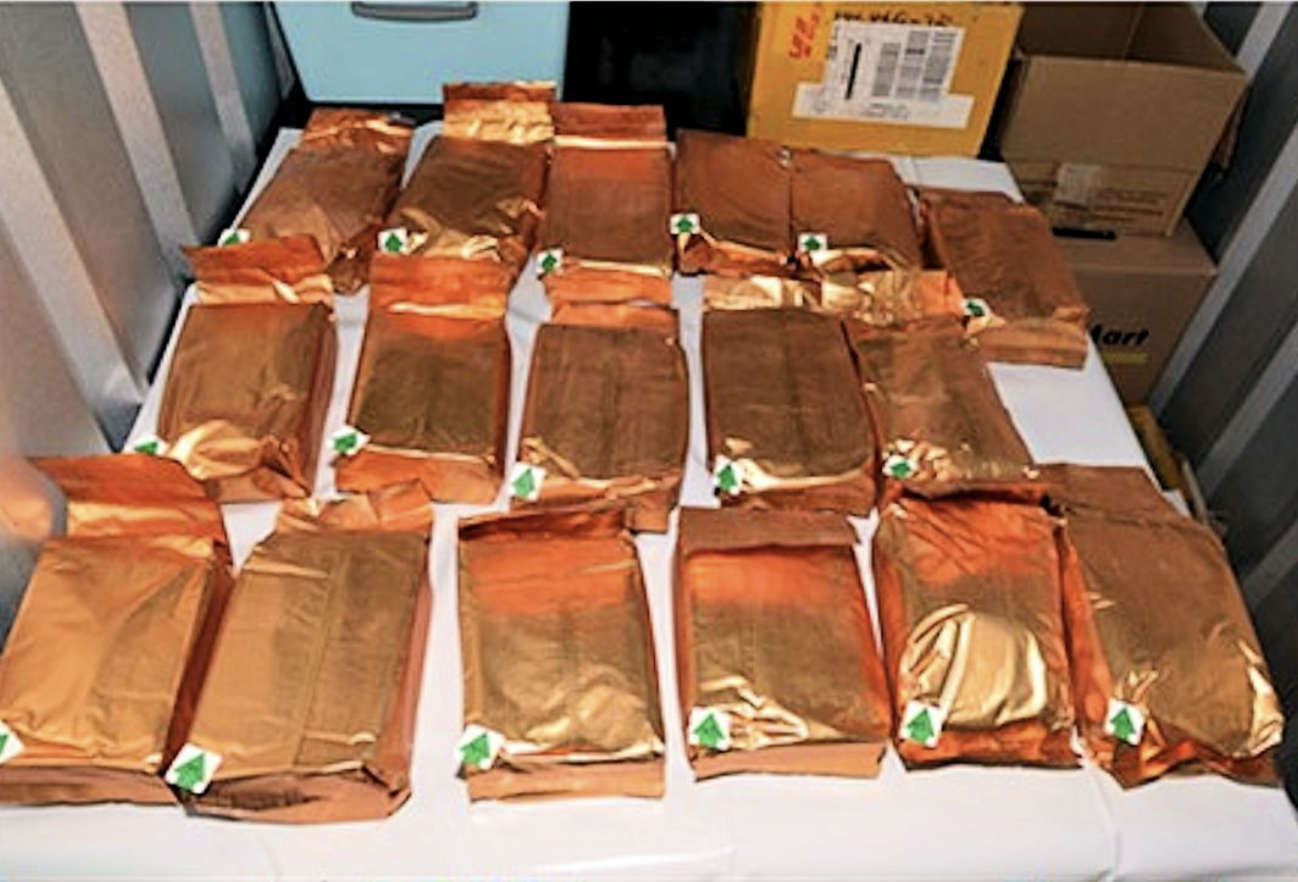 Some 320 kilos of the cutting agent were recovered during the police investigation from premises linked to Beeby, and financial evidence acquired by expert police investigators showed how over £150,000 had passed through his bank account during this time.

Investigators also found that more than 1370 kilos of cutting agent had passed through his hands, with a total estimated resale value of £1.3million.

This amount of cutting agent had the potential, when cut with cocaine, to produce drugs with a value of up to £20 million at street level. 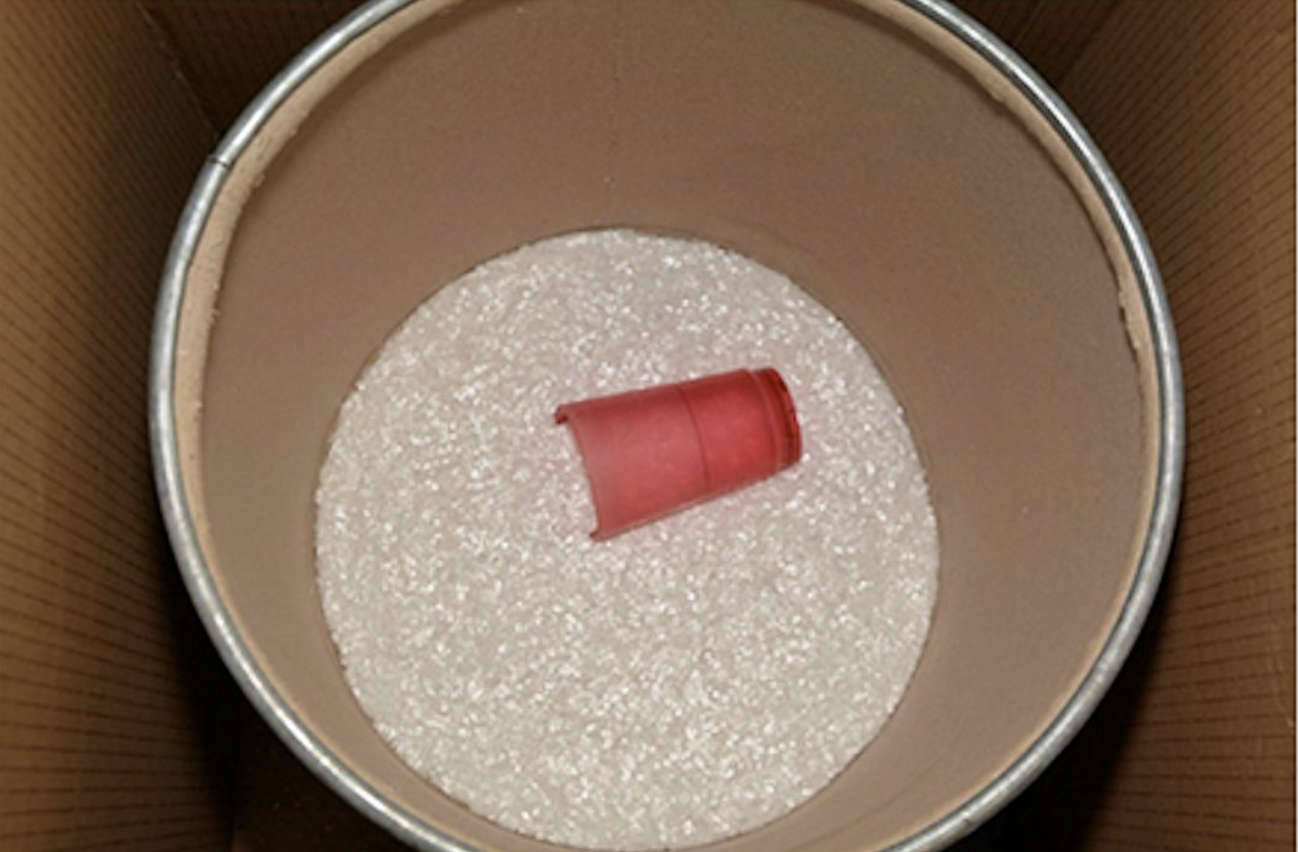 On his arrest in May 2019 Beeby attempted to portray himself as a legitimate business selling these chemicals for various uses, despite his websites offering assurances of discretion and the sheer quantities making any legitimate use extremely unlikely.

He supplied cutting agent to clients in the UK, the US and Canada.

During the trial evidence was heard from a drugs expert witness about phone messages recovered from his phone, and evidence that he had purchased the cutting agents, showing his knowledge of their intended use in the supply of cocaine.

"This investigation and outcome demonstrates our commitment to disrupt all parts of drug supply which we know can blight our communities everywhere."

Action against Beeby continues, with a hearing under the Proceeds of Crime Act, for potential seizure of assets identified by investigators, at the same court on 24 May.