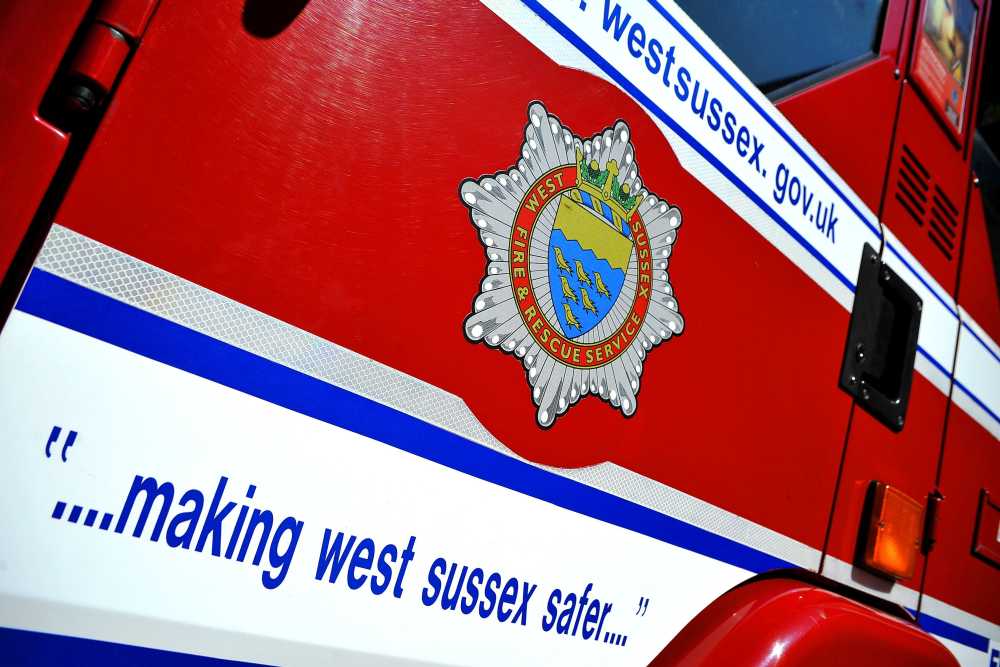 Officers were called to Priestley Way shortly after 12 midnight last night (1 August) to reports of a fire at a property.

Fire crews attended and rescued the victim — a 46-year-old woman — from an upstairs window using a ladder.

She was taken to hospital by ambulance to be treated for smoke inhalation.

No further injuries have been reported.

Police said today that two 32-year-old men have been arrested on suspicion of arson with intent to endanger life.

They've been taken into custody for questioning.

Officers are not currently seeking anyone else in connection with this incident and the victim and suspects are believed to be known to each other.

Anyone who witnessed what happened or saw anything suspicious is asked to report online or call 101, quoting Operation North.