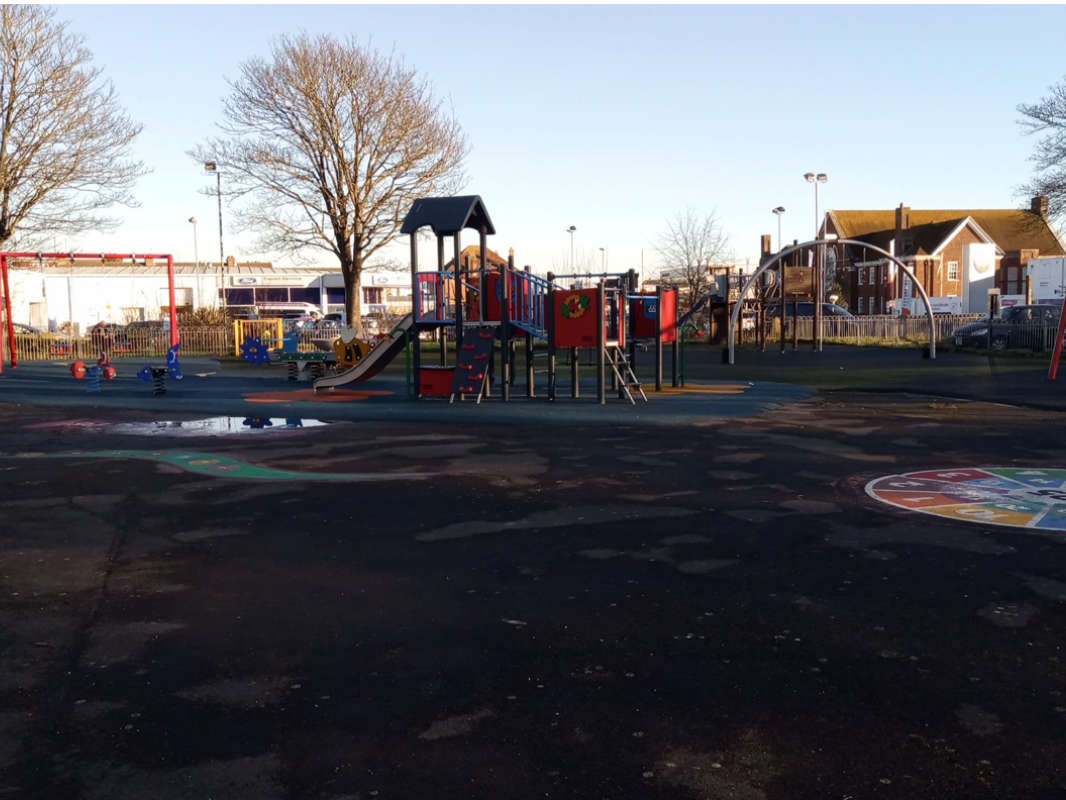 Parents have criticised a flawed £3 million revamp of play areas in dozens of parks after council bosses failed to listen to children.

The results include playgrounds and equipment that are unsuitable for older children and those with special educational needs and disabilities (SEND).

Some fear vandalism and anti-social behaviour because bored teens have not been catered for – even though councillors promised beforehand to carry out a proper consultation.

Brighton and Hove City Council was accused of sidelining the Youth Council and ignoring a SEND working group set up after previous failures to cater for children with special educational needs and disabilities.

Dr Graber, a psychology lecturer, welcomed the “essential” £3 million investment in dealing with an urgent need to replace, upgrade and maintain equipment in 45 play areas.

“The process of consultation regarding these refurbishments is exclusionary, unequal and fails democratic process.

The council’s own policies require proper consultation to avoid taxpayers’ money being wasted, she said, and would have ensured that plays areas were “essential, accessible resources for all children and families”.

“Refurbishments of this scale, with implications for a whole generation’s physical and mental health, require effective consultation with a diverse appropriate range of stakeholders of all ages, abilities and locations across the city.”

“This has demonstrably not happened. Requests for information about implementation of ‘inclusive design’ have been denied.

“Children and families with SEND have been especially failed by the current process.”

She told the council’s Environment, Transport and Sustainability Committee:

“I and my colleagues would like to remind councillors, officers, members of the public, children and families … of four of the values of this city – collaboration, respect, openness and creativity.

“These core values have not been observed in a meaningful way during the £3 million refurbishment of play areas.

“As a result, there is disquiet, upset, anger. Councillor Amy Heley (who chairs the Environment, Transport and Sustainability Committee) promised newer, better, safer equipment – more accessible for all children – and this is far from what has been delivered.

“Instead, there is a missed opportunity to involve the city’s young people, and key stakeholders with expertise in health and wellbeing, in the design and implementation of a resource that frankly shapes whole lives.

“This has especially hurt children and families with special educational needs and disabilities.

“We are thrilled to see refurbishments. But the process underlying them, relying on ‘patchy-touch’ – not even ‘light-touch’ – consultation, has not been as promised to this very committee.

“Meaningful consultation is not a waste of time or resources. It is a key process for ensuring fitness for purpose, value for money, and the health and wellbeing of a generation.

“The process must enable this service’s end users – children and families – to have their say about their needs, and direct resources, as is their right.

“The process is undemocratic by excluding established stakeholders that serve young people where children and carers concentrate their time and resources.

“For example, to our knowledge, the SEND schools near Easthill Park, which does not have a Friends group, have not been approached for input into their nearby playground.

“The limited online consultation available for one or two parks has been inaccessible to children and results not made available. There’s been no reported engagement with the Youth Council.

“Designs should incorporate agreed principles and be available for public view in a fair, timely, inclusive and accessible manner to permit play park users to be able to contribute on specific design proposals for their own areas.

“Sight of drafts with opportunity to provide feedback at pre-order stage is a reasonable minimum that has been asked for – yet denied.

“Having final illustrations posted on social media as the ‘first look’ is insufficient.

“Failing to offer all children and families a voice across the playpark schemes is not fair.

“Failing to deliver a stimulating and inclusive play experience across the city is not fair.

“We call on this committee to take time, listen to children and families – and to play fair.”

Green councillor Amy Heley, who chairs the committee, said that the £3 million investment in Brighton and Hove’s playgrounds was the largest the country had seen in 20 years after more than 100 pieces of equipment needed replacing.

She said that 36 of Brighton and Hove’s 45 playgrounds were on course to have new equipment by March – and the other 19 would be refurbished in the next three years.

Councillor Heley encouraged people to join the “friends” group for their local park so that they could take part in the consultation and improvement process.

In her own Preston Park ward, she said, 600 people responded to the consultation about the new equipment recently installed there.

“Cityparks (the council’s parks department) has made good progress in delivering the programme to date.

“The team will explore the possibility of pausing the programme to identify what further consultation can take place within the resources and time available.

“The team believe it is possible to complete online consultations for the remaining sites and this will be explored further.”

Cityparks would also invite a member of the children’s special educational needs and disabilities forum to participate in future consultations, along with other children and young people.

Labour councillor Gary Wilkinson asked for a report to respond to the statements made by Dr Graber about representation because he was concerned that the council as not meeting its public engagement requirements.

“Our communities, at the end of the day, should feel listened to. They are the expert users of our play areas.”

Councillor Wilkinson was concerned that officials were not sufficiently forthcoming and that the SEND working group had felt unable to influence the designs.

The committee unanimously agreed to ask for a report on improving the consultation process.