The Freedom of the City For Brighton & Hove's Pandemic Heroes 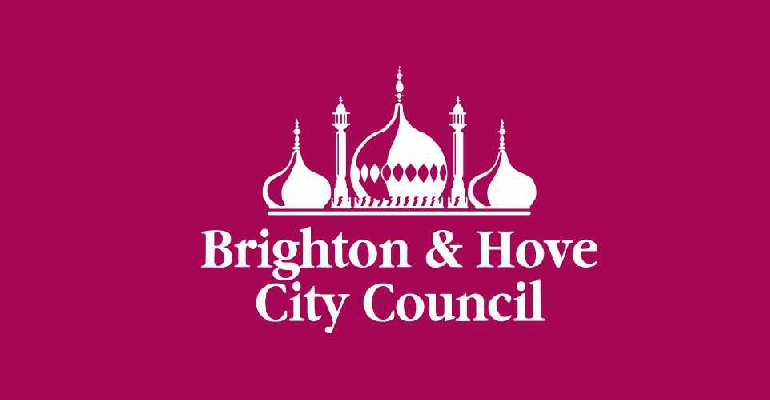 People who showed “inspirational, selfless devotion” during the coronavirus pandemic are to be recognised with the freedom of the city of Brighton and Hove.

A motion asks the council to “confer the honour” on “all those who helped during the covid-19 pandemic”.

A report to councillors said:

“A number of individuals from the public, business and voluntary sector have contributed to the fight against the covid-19 pandemic and shown inspirational, selfless devolution in supporting the city during what has been one of the most challenging periods in its history.

“It is impossible to list the names of all those who contributed to the effort. A representative sample will therefore be invited to join the meeting virtually.

“In addition to conferring the freedom of the city, it is proposed that the council launches a year-long ‘covid recognition scheme’.

“Members of the public will be encouraged to nominate other people or organisations they think helped during the pandemic.

“Arrangements will be made to receive nominations through the council’s website.

“A selection of nominations will be then highlighted by the mayor at the start of every full council (meeting) over the next year, with promotion of efforts undertaken by the council’s communications team.

“Chosen nominees will be invited to attend … the full council meeting to hear their nominations and be recognised and thanked by the council.

“This nomination scheme would also be open to council staff to nominate people within the council who helped during the pandemic.”

In May last year, more than 100 community champions were honoured for supporting others in the early months of the pandemic.

A number of “gold champions” were picked by a panel, including the former mayor, Councillor Alex Phillips.

The special council is due to start at 3pm on Thursday (15 July) at Hove Town Hall. The meeting is scheduled to be webcast on the council website.