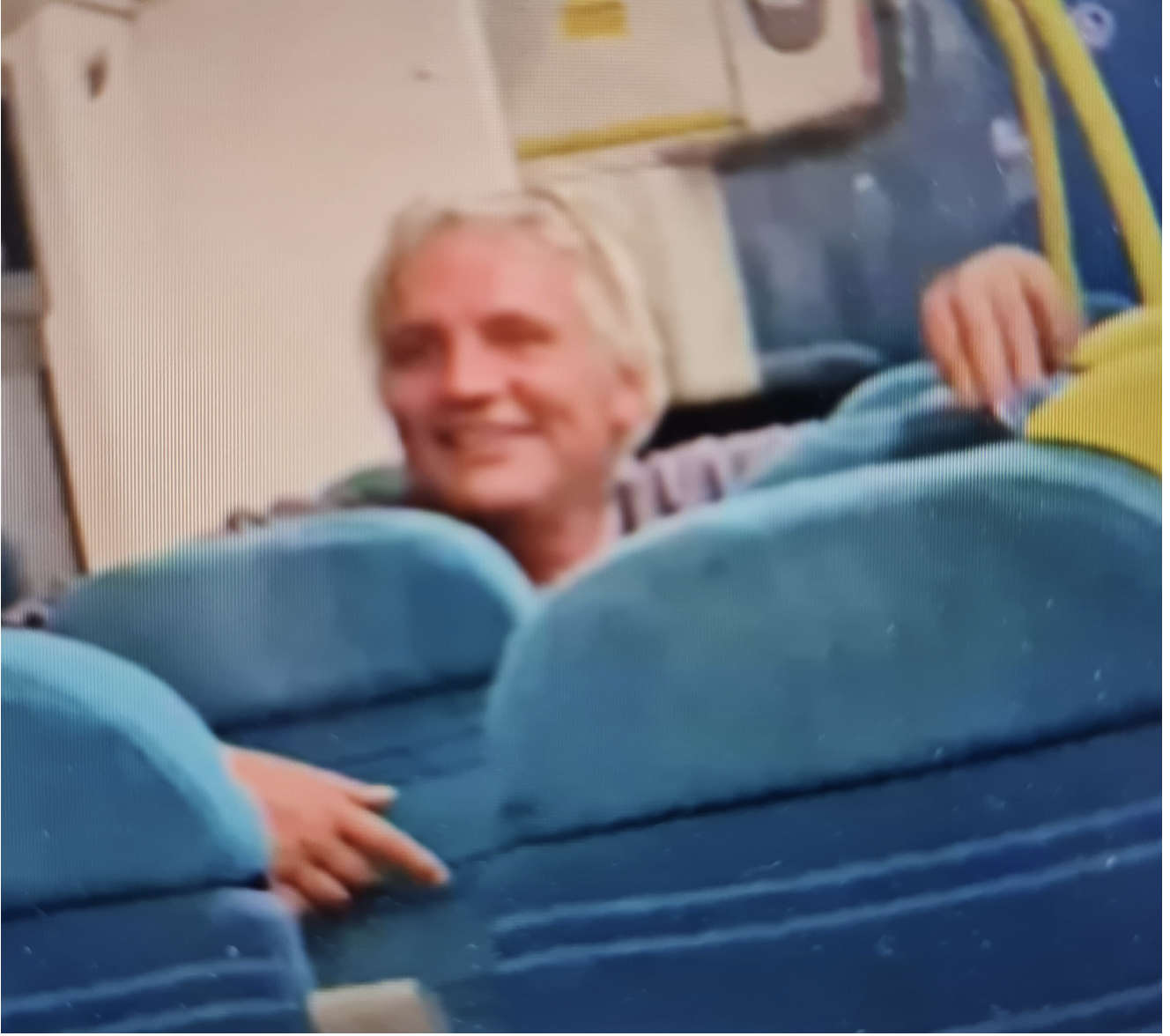 British Transport Police are hoping to identify the man pictured, in relation to an incident in which a train guard was racially abused on a train in Sussex.

It happened at around 6.30pm on Saturday, August 6th when a train guard attempted to check a man’s ticket on a train between Portslade and Hassocks.

The man racially abused him and, when other passengers tried to intervene, the man threatened them and alighted the train at Hassocks station.

Officers would like to speak to the man in the photograph as they believe he may have information which could help the investigation.