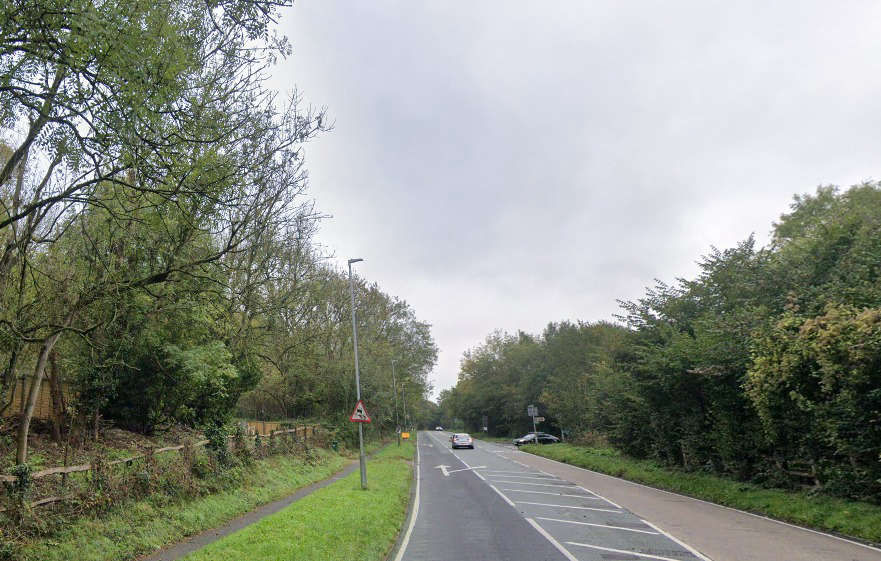 Green and Labour councillors spelt out different views on whether Brighton and Hove should set up a park and ride scheme at a meeting at Hove Town Hall.

Labour backed the idea despite the historic challenges in finding a suitable site while the Greens shared their reservations about the benefits.

Labour councillor Gary Wilkinson asked Green councillor Jamie Lloyd for a straight “yes or no” on whether he supported a feasibility study into a park and ride scheme for Brighton and Hove.

He said that the idea had been debated locally for decades while other cities, such as Oxford, Reading, Portsmouth and Southampton, had successfully introduced schemes.

“No. My party is against park and ride. We don’t think building a 5,000-space car park in the South Downs is a particularly successful idea which is probably why it hasn’t been done yet.

“I believe it has been in the Labour manifesto since 1995 but the very lack of park and ride in this city is due to the fact we’ve got the sea on one side and the South Downs National Park on the other.”

Nonetheless, Councillor Lloyd said that the Climate Assembly in Brighton and Hove had called for a park and ride and he accepted and respected the democratic process so it would be explored.

The Climate Assembly, formed of 50 residents intended to represent a cross-section of the community, held a series of virtual meetings from September to November last year.

One of the 10 recommendations made by the Assembly was the creation of a park and ride scheme to reduce the number of cars in the centre of Brighton.

Councillor Lloyd told a full council meeting yesterday (Thursday 15 July) that he hoped the feasibility study would look at ways to use the existing parking at Brighton Marina.

He also mentioned the prospect of an experimental park and ride in Mill Road next year, utilising a site that is already used on Brighton and Hove Albion match days.

The buses would travel non-stop to the centre of Brighton, with stops at St Peter’s Church, North Road and Old Steine before returning to Mill Road.

“I am excited by the bus company’s proposal. I look forward to seeing that.”

The proposed trial, from next summer, is part of a package of proposals due to be debated at a special meeting of the Environment, Transport and Sustainability Committee on Wednesday (21 July).

At the full council meeting yesterday, councillors agreed to spend part of £250,000 set aside for special projects on a feasibility study to try to find potential locations for a park and ride network.

“Improving public transport in Brighton and Hove should be high on our agenda in order to achieve our aims of reducing congestion, improving local air quality and supporting sustainable growth – and I believe we must work hard to make bus travel more efficient than ever before.

“I personally believe park and ride will play a vital role in this and there are strong calls for this across the city.”