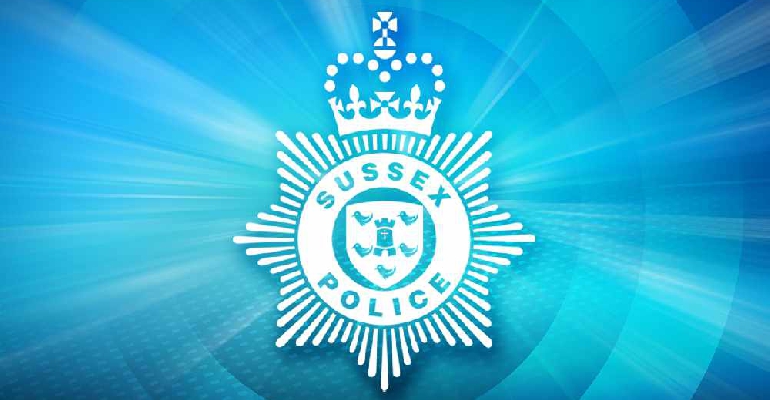 A gross misconduct hearing has resulted in two Sussex police officers being dismissed from the force and a third given a written warning.

A police officer known as PC X, who cannot be identified, PC Russell Felgate and PC Alice Price appeared at the 11-day hearing at Sussex Police HQ in Lewes.

They were investigated by the Independent Office for Police Conduct (IOPC) for several allegations and breaches of standards of professional behaviour, following a report that a victim of crime had been let down by the officers.

The panel, headed by an independent legally-qualified chair, found that PC X and PC Felgate had acted dishonestly and they were dismissed. A breach of the standard, duties and responsibilities was found against PC Price who received a written warning.

"When members of the public call Sussex Police we expect our officers to respond and act in accordance with the force’s values, the Code of Ethics and the Standards of Professional Behaviour.

"On this occasion their actions fell short of that and they let a victim of crime down. This will not be tolerated and the force’s Professional Standards Department will act to address such conduct."

A statement from the IOPC reads as follows:

In September 2019 we began our independent investigation following a complaint referral from Sussex Police.

The complaint related to an incident on 13 August 2019, when a woman called Sussex Police reporting she had been assaulted by her employer at an address in Chichester, West Sussex. PC Felgate and another officer attended the incident and saw PC X was already at the address. PC X was off duty at the time but had been allegedly notified of the incident by the suspect, who was her personal friend.

PC Felgate and the other officer spoke with the alleged suspect and complainant but made no arrests and did not take any further action. Nine days later, the woman contacted Sussex Police again, stating she had been under duress from PC X not to provide a statement and not to pursue the allegation of assault.

"PC X was a personal friend of the alleged suspect and was also known to the alleged victim.

"As such she was in a position of trust and abused that to exert improper influence over the complainant and attempted to interfere with the investigation being carried out by her colleagues.

"Without doubt this kind of police corruption erodes trust and confidence in the police and anyone who behaves in such a way can have no place in policing."

As part of our investigation we arrested and interviewed PC X on suspicion of perverting the course of justice and corruption in relation to the reported assault.

We considered evidence including her mobile phone records and that of the suspect. The suspect for the alleged domestic assault was also investigated by the IOPC on suspicion of perverting the course of justice.

Sussex Police agreed with us that the three officers had a case to answer for gross misconduct and arranged for the disciplinary proceedings to take place.