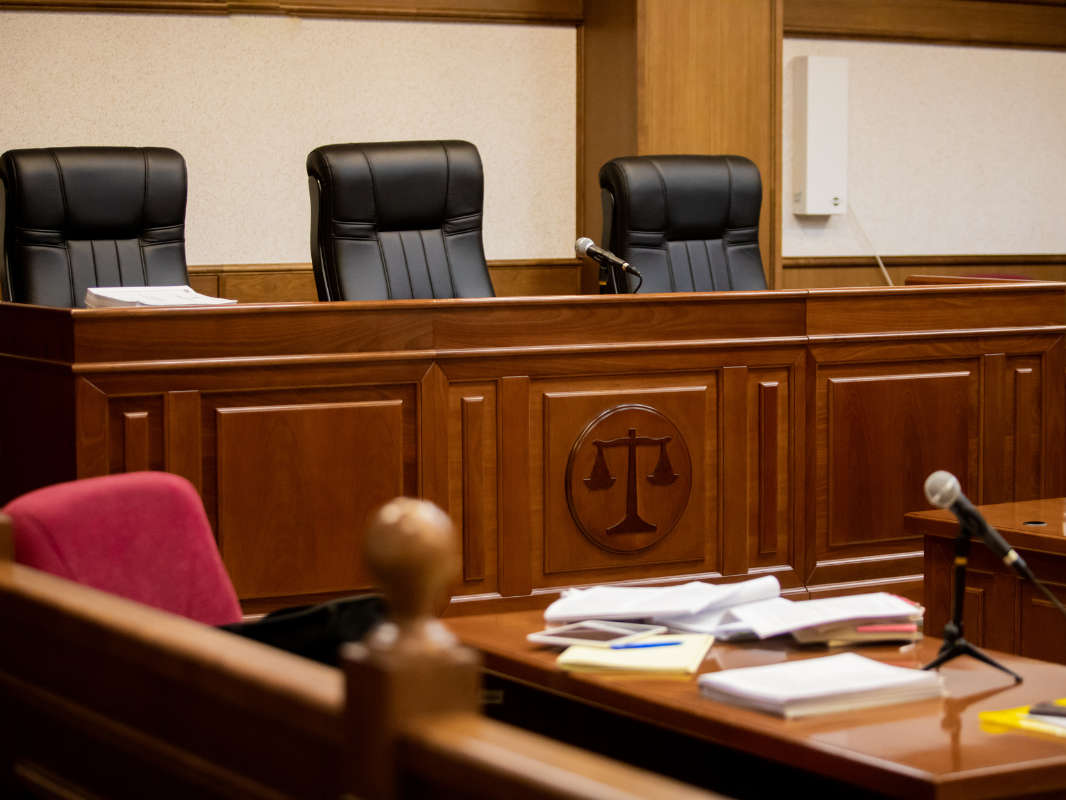 Two teenagers have been sentenced in relation to a serious assault on a man in Hastings.

Reports were made to police at around 6.10pm on May 3rd, 2021 that a man had been attacked with a knife in George Street.

Following a search of the area, and with descriptions of the suspects by witnesses and the wider public, officers arrested two boys.

They were both later picked out of an identity parade and CCTV evidence also placed them both at the scene.

They boys, who cannot be named for legal reasons, were both charged and subsequently pleaded guilty. They were sentenced on Tuesday 21 June.

One boy who pleaded guilty to affray and possession of a bladed article was given a 14-month Detention and Training Order (DTO), reduced to seven months for time served. Upon release, he will also have to complete a seven-month supervision order.

A second boy who pleaded guilty to affray was given an 18-month community order and must complete 140 hours of unpaid work. He was also ordered to pay £300 in costs.

"These two boys callously assaulted a vulnerable man and it was only through sheer luck that his injuries were not more serious.

"There is no place for violence or knife crime in our community. It is a myth that carrying a knife makes you safer - you are actually at far more risk of harm and face serious consequences if caught.

"Knives can ruin lives, and we do a huge amount of work as a force to proactively tackle knife crime in Sussex. This case shows we will take proactive action against those found to be carrying knives and causing harm in our community.”

Members of the public are also encouraged to report information to police either online or by calling 101. Always dial 999 in an emergency. Information can be reported anonymously via the independent charity Crimestoppers on 0800 555 111 or Childline on 0800 111.