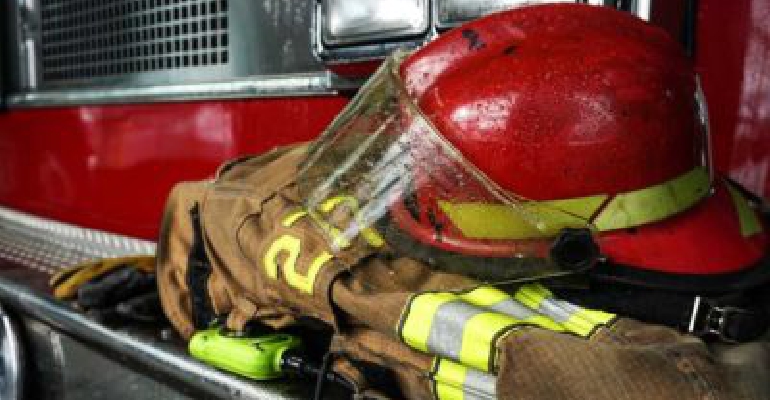 Residents are being urged to check their smoke alarms after a fire in Littlehampton over the weekend.

West Sussex Fire and Rescue Service were called to the blaze in The Blatchen during the early hours of Saturday (February 20).

The smoke alarm at the property had been taken down because the battery was low and had started beeping.

The residents were able to evacuate safely before fire crews arrived, but the family’s pet cat and hedgehog did not survive the fire.

Firefighters remained in the area on Saturday delivering leaflets on home fire safety and offering advice.

“We really cannot overstate the importance of having a working smoke alarm on every floor of your property.

"If the worst happens and a fire breaks out, having a working smoke alarm will warn you that something is wrong, giving you the greatest chance of evacuating the property quickly and safely.

“We would encourage all residents to take part in Test It Tuesday and make a habit of testing their smoke alarms once a week. If your smoke alarm starts to beep, that means that the battery needs to be changed.