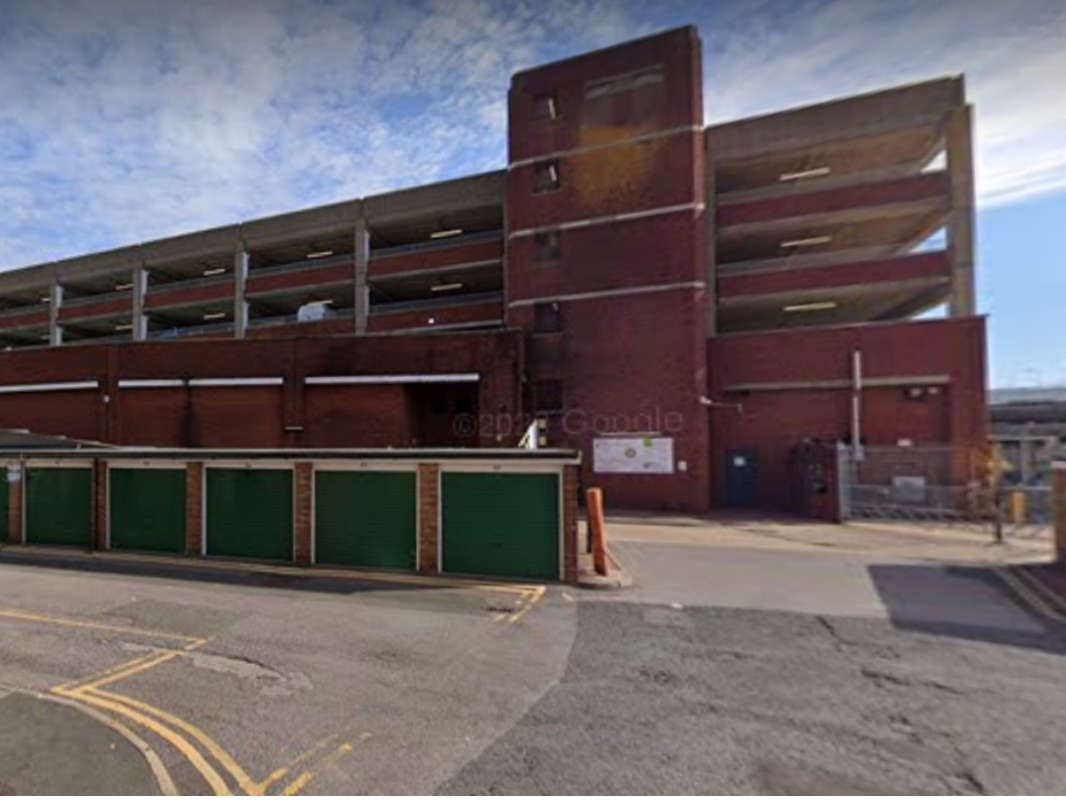 Councillors have voiced their incredulity at the amount of money Arun District Council plans to spend to keep one car park running.

Fitzleet multi-storey car park, in Bognor Regis, is in need of work on levels one and two as the waterproof surfacing has worn through to the base.

‘Absurd’ and ‘astonishing’ were among the adjectives used by members of the economy committee during their meeting on Wednesday (January 19).

Leader Shaun Gunner (Con, Rustington East) reported that the car park was running at a loss to the council of £150,000 per year.

“It feels like we’re sinking an awful lot of money into a car park people aren’t parking in.”

The problem lies with the lease the council has to honour, not to mention a 15-year maintenance plan which lays out more than £2million of work between 2019/20 and 2034/35.

“That is an astonishing amount of money to maintain a car park.

“This cannot be seen as sustainable. As a council we just simply cannot keep throwing money around like this.

“We definitely need to be going away and looking to see if there are alternatives – to dispose of, re-lease somewhere else, get out of our lease – I don’t know what it’s going to be but we need to be looking for alternatives.”

A report to the committee said the worn surfacing was so bad it could cause cars to slip and skid, risked water dripping down into the Morrisons supermarket below, and could lead to pedestrians tripping and falling.

Councillors were warned that, having identified the fault, failing to take action could be deemed criminal under the Health & Safety at Work Act.

Failing to take action was never an option for the committee, though.

They approved the recommendations that procurement of the work should go ahead, delegating authority to the group head of technical services to deal with the contract matters.

But they made it very clear that they wanted to hear more about the council’s future options.

“We do need to take a good long, hard look at this.

“Because it isn’t fair on our council taxpayers, paying every single year to be resurfacing this car park that people aren’t parking in.

The committee agreed a recommendation from James Walsh (Lib Dem, Beach) that officers prepare a report looking at possible alternative ownership and maintenance of the car park.