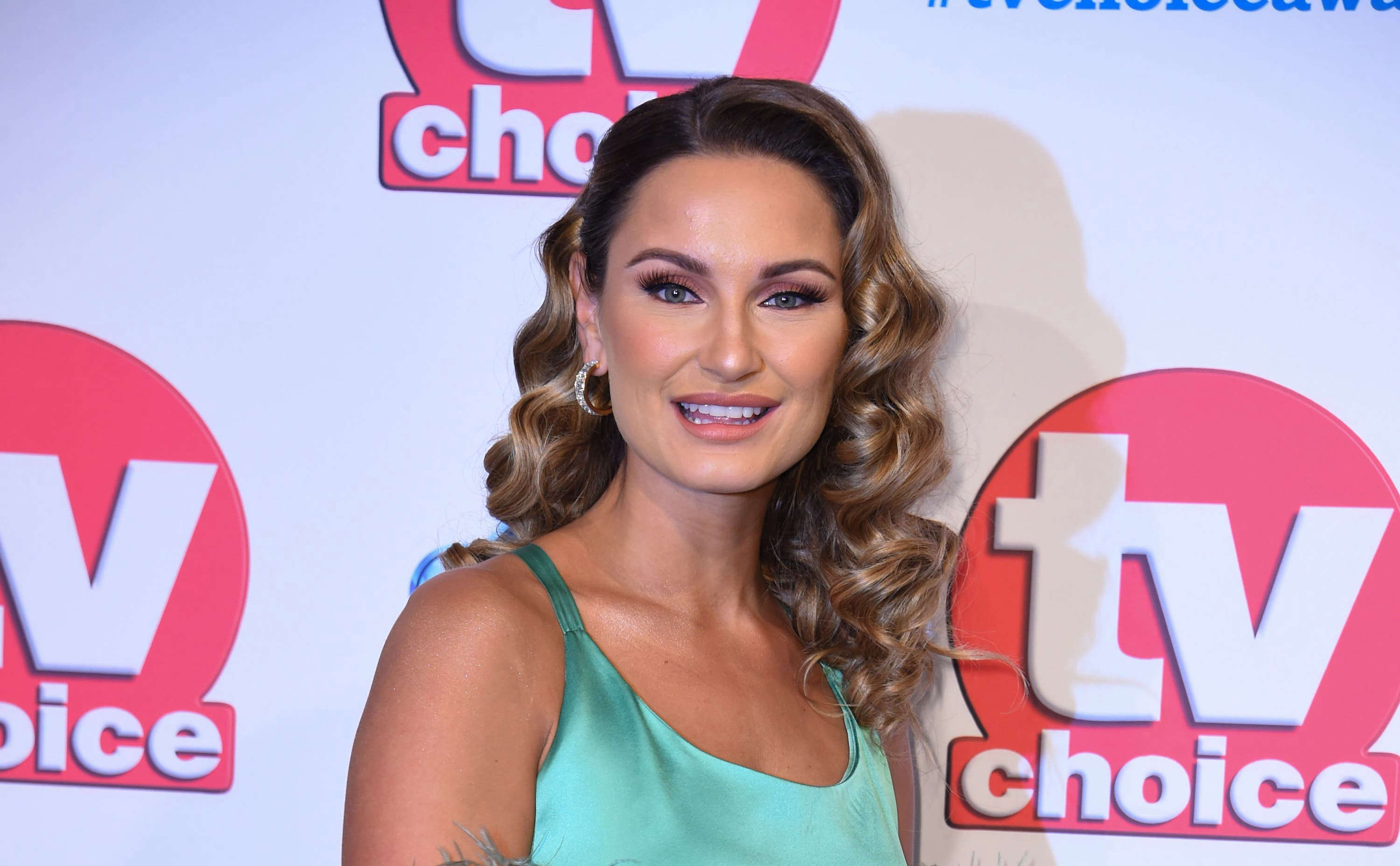 The TV personality and businesswoman is expecting her third child in the spring with partner Paul Knightley.

Former The Only Way Is Essex star Sam Faiers has announced she is pregnant with her third child.

The Towie original, who starred alongside sister Billie in ITVBe’s The Mummy Diaries, posted a photo on Instagram showing her cradling her baby bump while her children kiss her bare stomach.

She added a series of emojis including a blue and red love heart, telling fans the couple would be keeping the gender of the baby a secret.

She wrote: “Soon to be a family of five. We have a spring baby on the way. We’re so happy and feeling blessed. Ps keeping this little one a surprise.”

Among the hundreds of thousands of people who liked the news, her sister Billie wrote: “I am sooooo excited to be an auntie again, just the best news ever!!! Love you all so sooo much.”