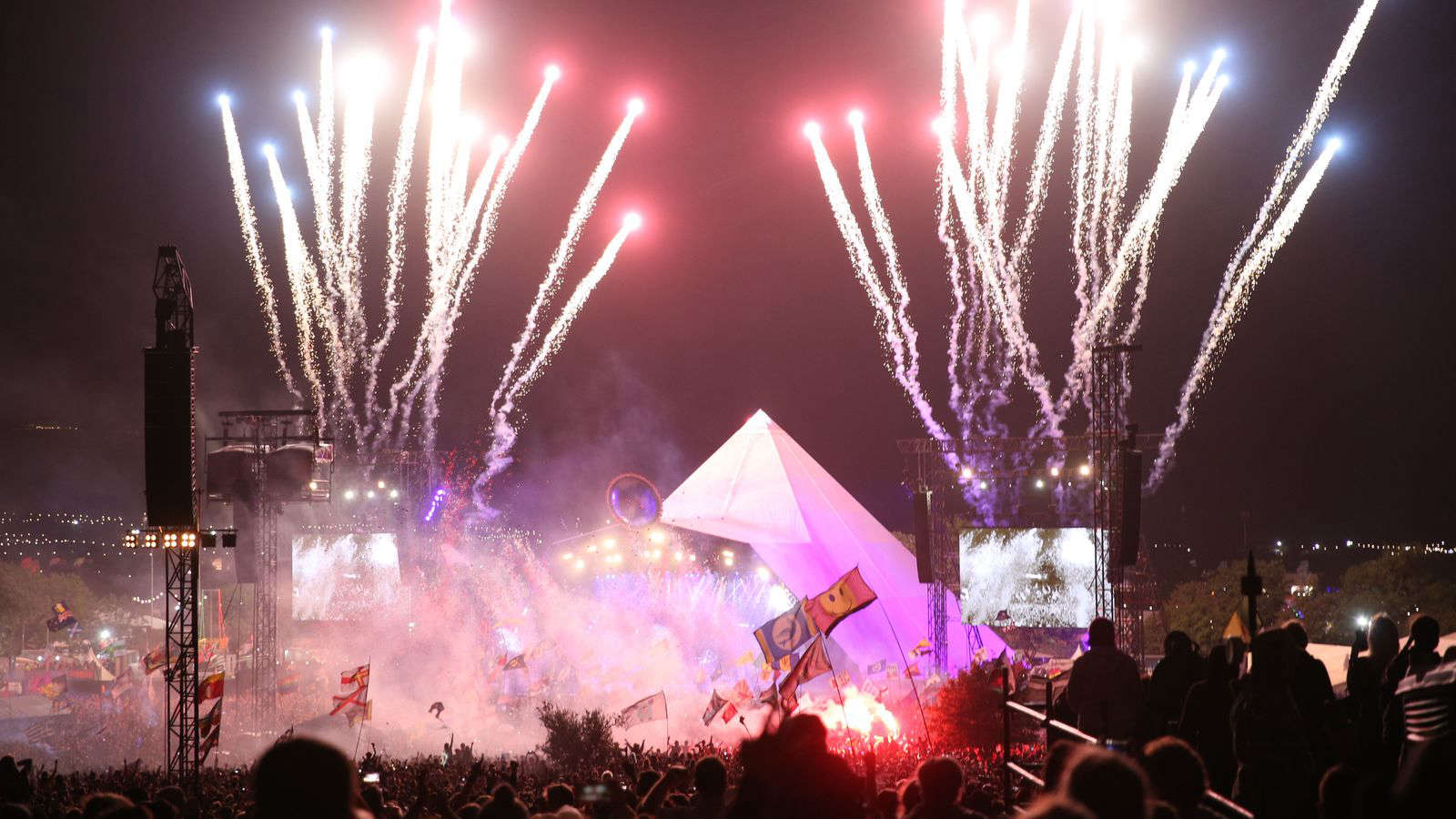 Glastonbury will feature its oldest and youngest headliners as the festival returns this week for the first time in three years.

A fan of The Beatles and Linkin Park, Eilish began writing songs at the age of 11.

Sir Paul's performance will mark more than 60 years of music-making, with his set due to be full of hits from his time in the Beatles and Wings, as well as some of his best-known solo material.

He is expected to attract an especially large crowd and could rival those of The Rolling Stones in 2013 and Adele in 2016.

The Somerset festival is finally celebrating its 50th year after the COVID pandemic forced organisers to cancel it twice.

But revellers face difficulties arriving at the site in Pilton.

Members of the Rail, Maritime and Transport union at Network Rail and 13 train operators will walk out on 21, 23, and 25 June in the biggest outbreak of such industrial action in a generation.

People are due to start arriving at the festival site on Wednesday 22 June - right in the middle of the planned strikes.

Great Western Railway, which operates the route between London Paddington and Castle Cary close to the festival, has said it "plans to maintain timetabled trains" throughout the course of the week.

National Express, the official coach partner for the event, has warned demand for travel is high with a significant increase in inquiries and bookings around the days of the strike.

A warm start to the weekend

Those who do successfully make it to Worthy Farm will be greeted by warm weather on Wednesday and Thursday before temperatures drop over the weekend.

A spokesman for the Met Office said: "On Wednesday there will be highs of around 24C (75F) and high UV levels throughout, so a bit of a warm start to the festival.

"It will be similar again on Thursday. It will stay dry with sunshine throughout the day and temperatures a little bit higher so 25C or 26C (77F to 79F) possibly and high UV levels."

From Friday there will be an increased risk of showers, with temperatures around 20C (68F).

Sir Paul won't be the only Beatle with a presence at the famous festival, with Sir Ringo Starr joining a host of musicians as part of a campaign to send postcards to the prime minister urging action on climate change.

WaterAid's Climate Fight campaign will be officially launched at Glastonbury, and the postcards feature designs created by music stars to celebrate the power of water.

Festivalgoers can send a postcard to Boris Johnson and another to themselves as a reminder of how they can play their own part.

Sir Ringo, a long-term WaterAid supporter, designed a postcard showing him at a tap that has run dry.

The former Beatle said: "We all share one world, and we need to come together to protect it, and each other, as we face the threat of climate change."