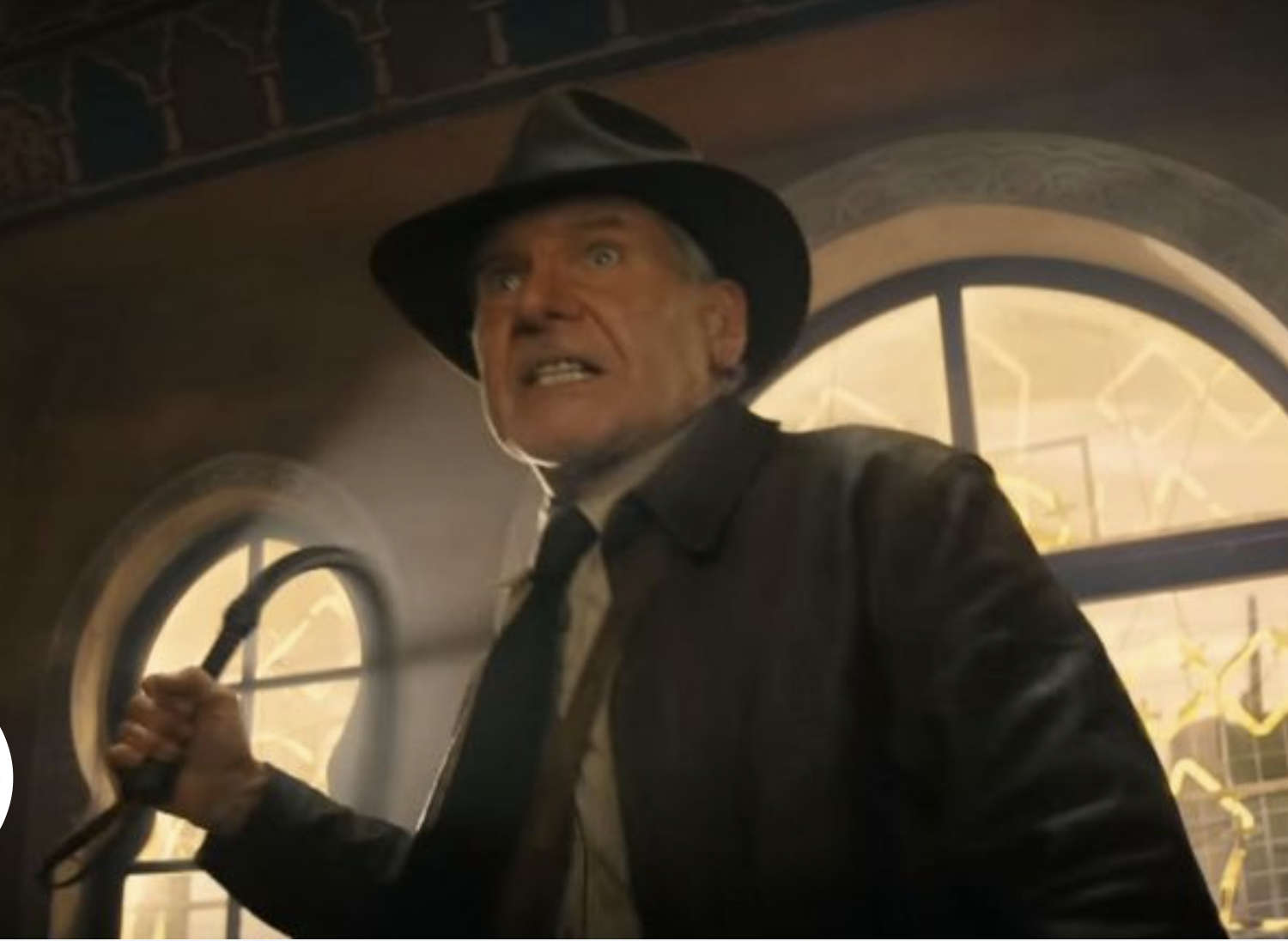 Indy's back: First trailer for The Dial Of Destiny

The first trailer has been released for the new Indiana Jones movie - with the title now revealed as The Dial Of Destiny.

Harrison Ford is back at age 80 as the famous whip-cracking archaeologist, more than 40 years after first playing the character.

Chase sequences, Nazi villains, a huge rolling boulder, and Ford riding a galloping horse through New York City all feature in the clip.

"I miss the sea. I miss waking up every morning wondering what wonderful adventure the new day will bring to us."

"I don't believe in magic, but a few times in my life I've seen things, things I can't explain.

The actor is 'de-aged' in many of the sequences and looks similar to how he appeared in the previous films. 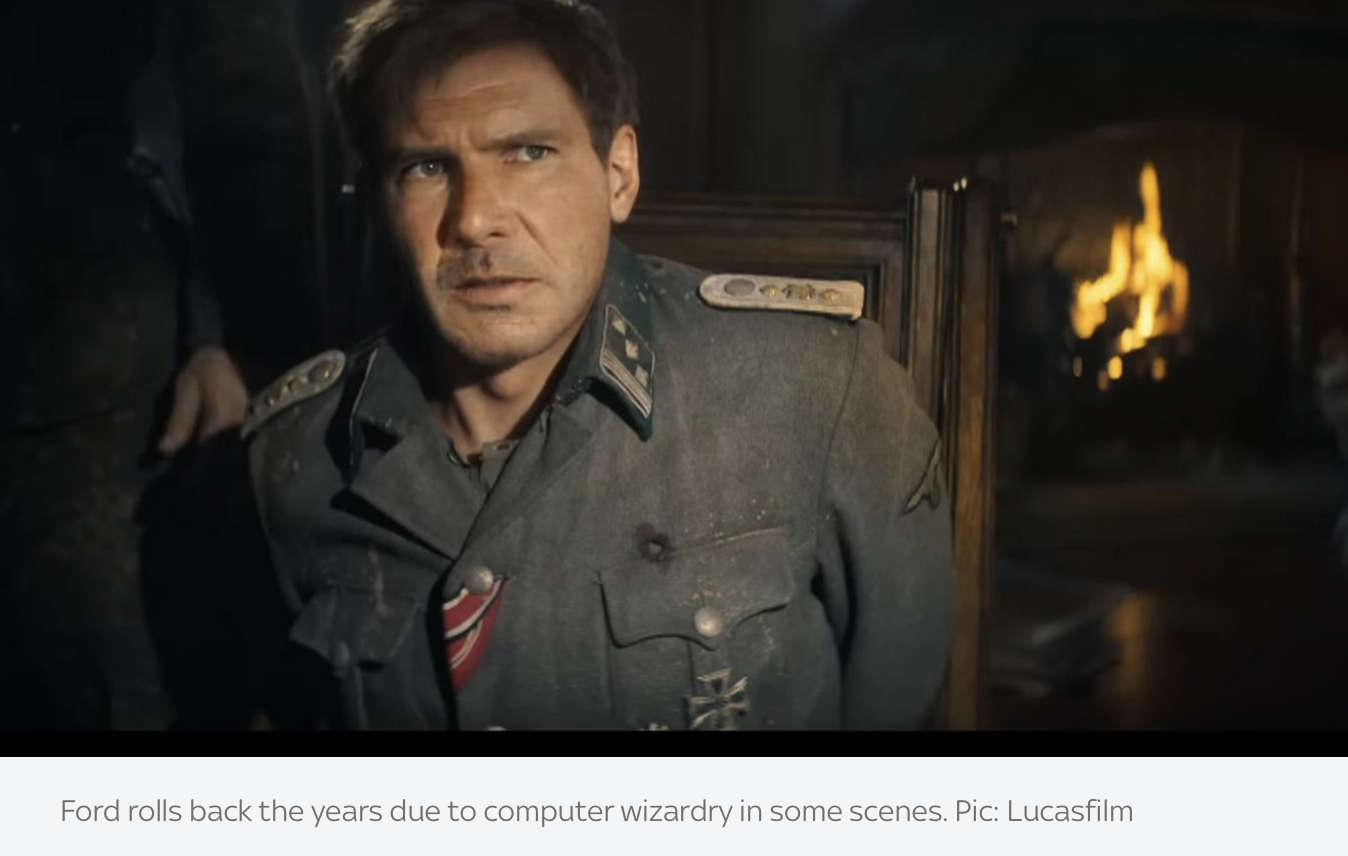 Phoebe Waller-Bridge also shows up in the trailer as his goddaughter, while Mads Mikkelsen and Antonio Banderas are the other big names involved.

The Dial Of Destiny is due to be released on 30 June and is directed by James Mangold, the filmmaker behind Le Mans 66, Logan and Johnny Cash biopic Walk The Line.

Indiana Jones, along with Han Solo, are the two roles that have defined Ford's career - and fans will be hoping for a better movie than the last reboot.

Kingdom Of The Crystal Skull (2008) was widely regarded as a disappointment despite being directed by Steven Spielberg, who did the original trilogy.