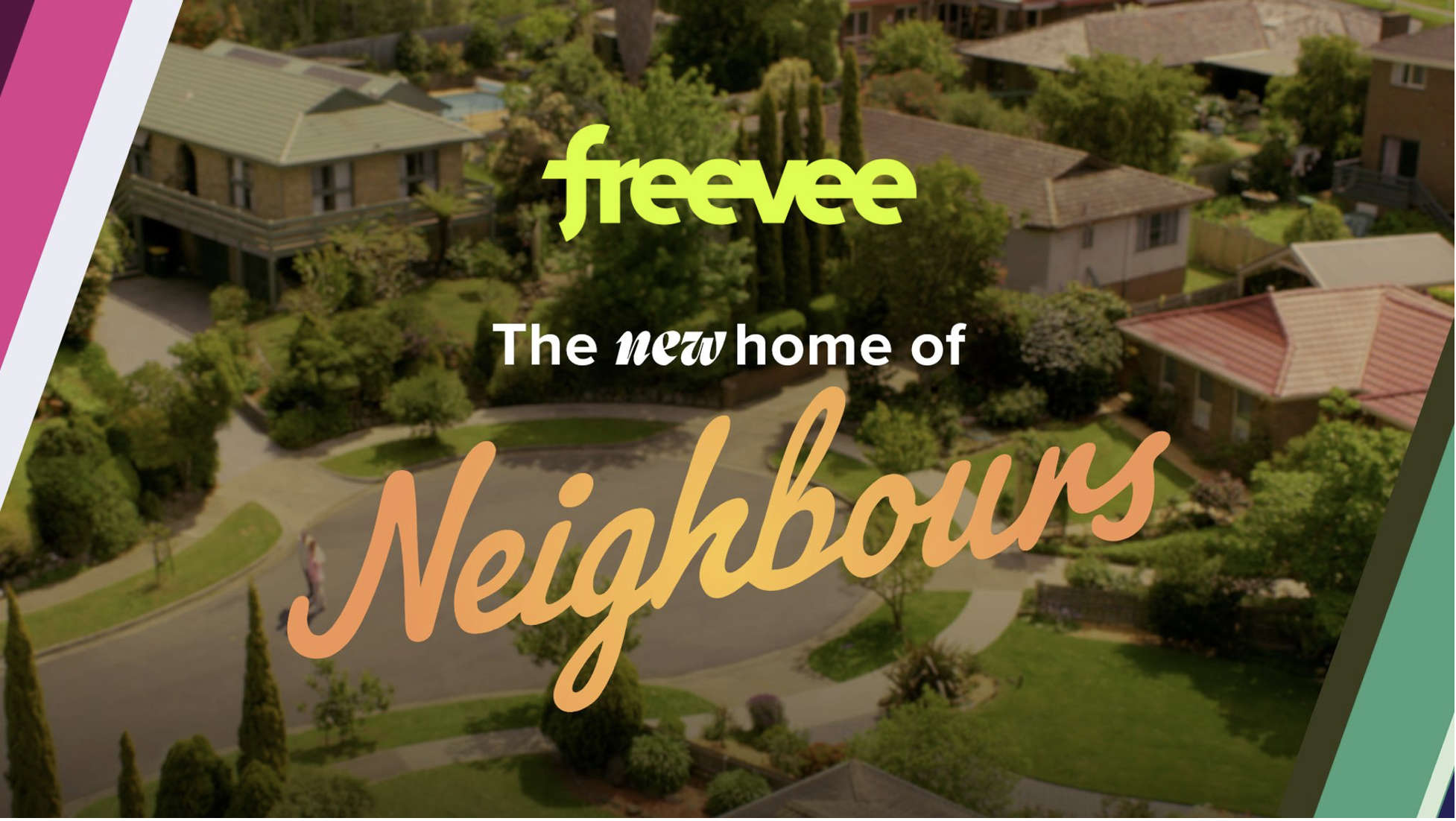 The residents of Ramsay Street are returning - just months after they said an emotional farewell following 37 years on air.

Amazon Freevee and Fremantle announced the return of Neighbours, with a brand-new series to begin filming in Australia in 2023.

The continuation of the long-running daily drama series - about the lives, loves, and challenges of the residents of a fictional suburb of Melbourne - follows the finale earlier this year. 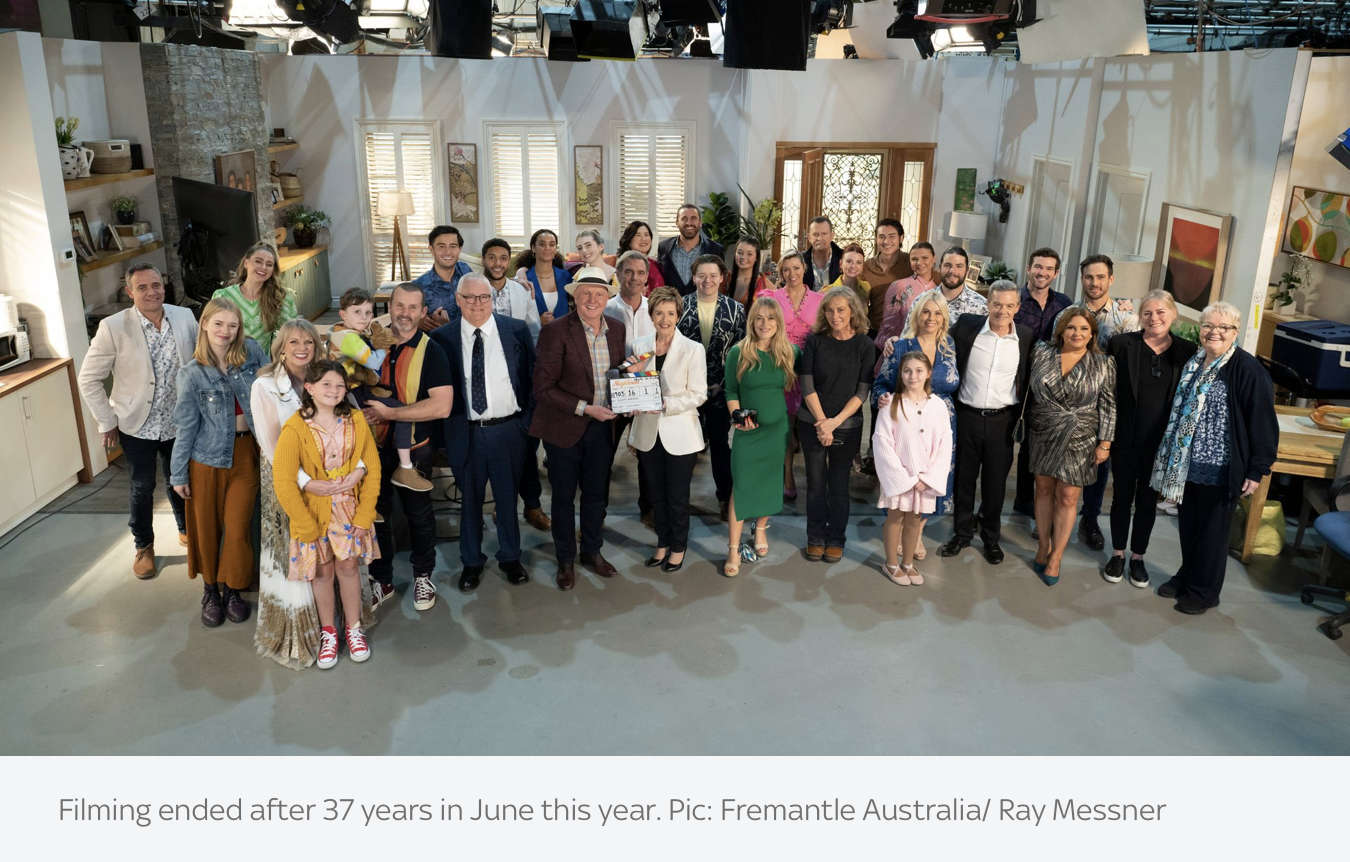 It featured a host of favourite characters returning to the cul-de-sac community and was watched by millions of fans.

The revitalised series will premiere exclusively for free on Amazon Freevee in the UK and US. 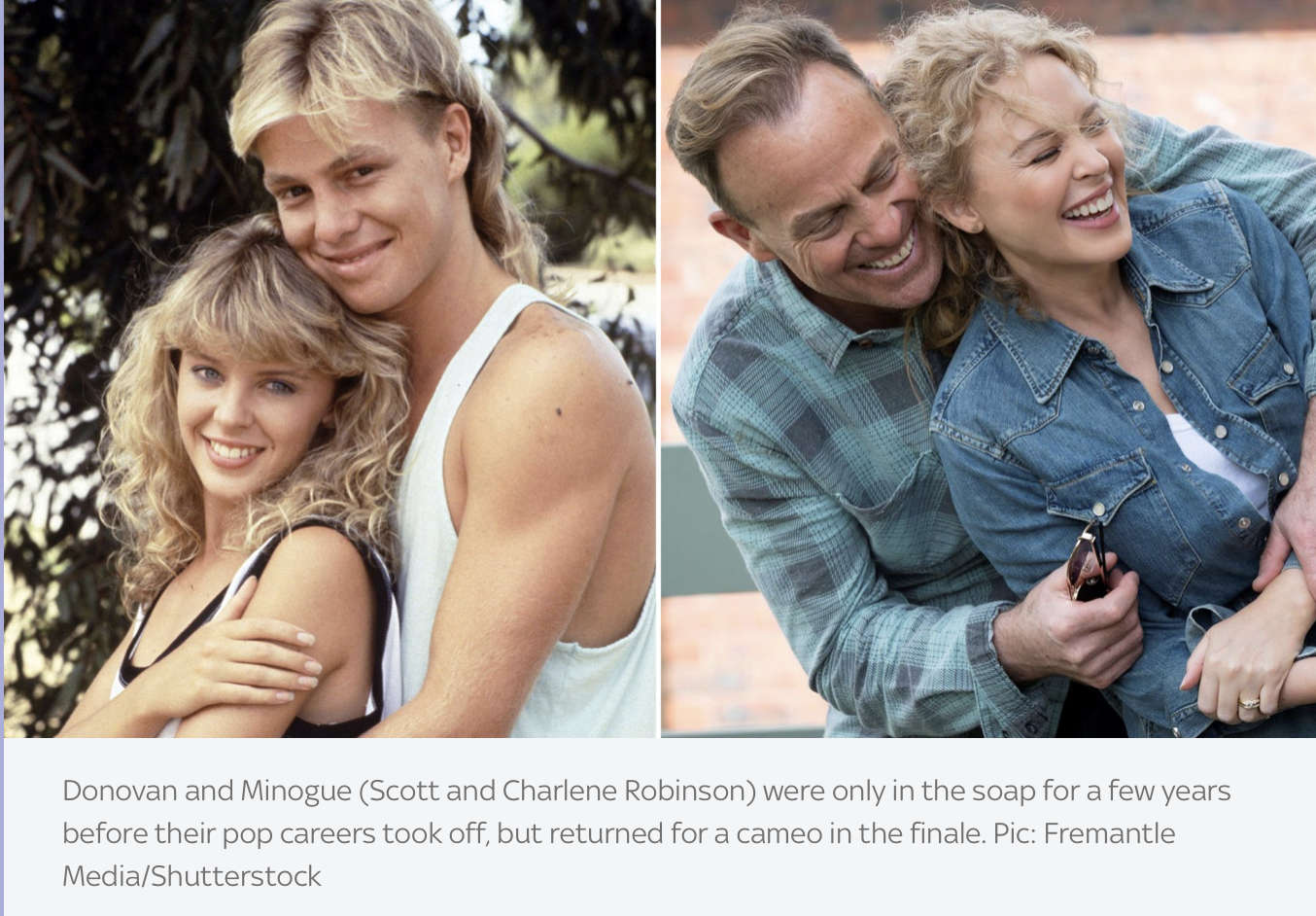 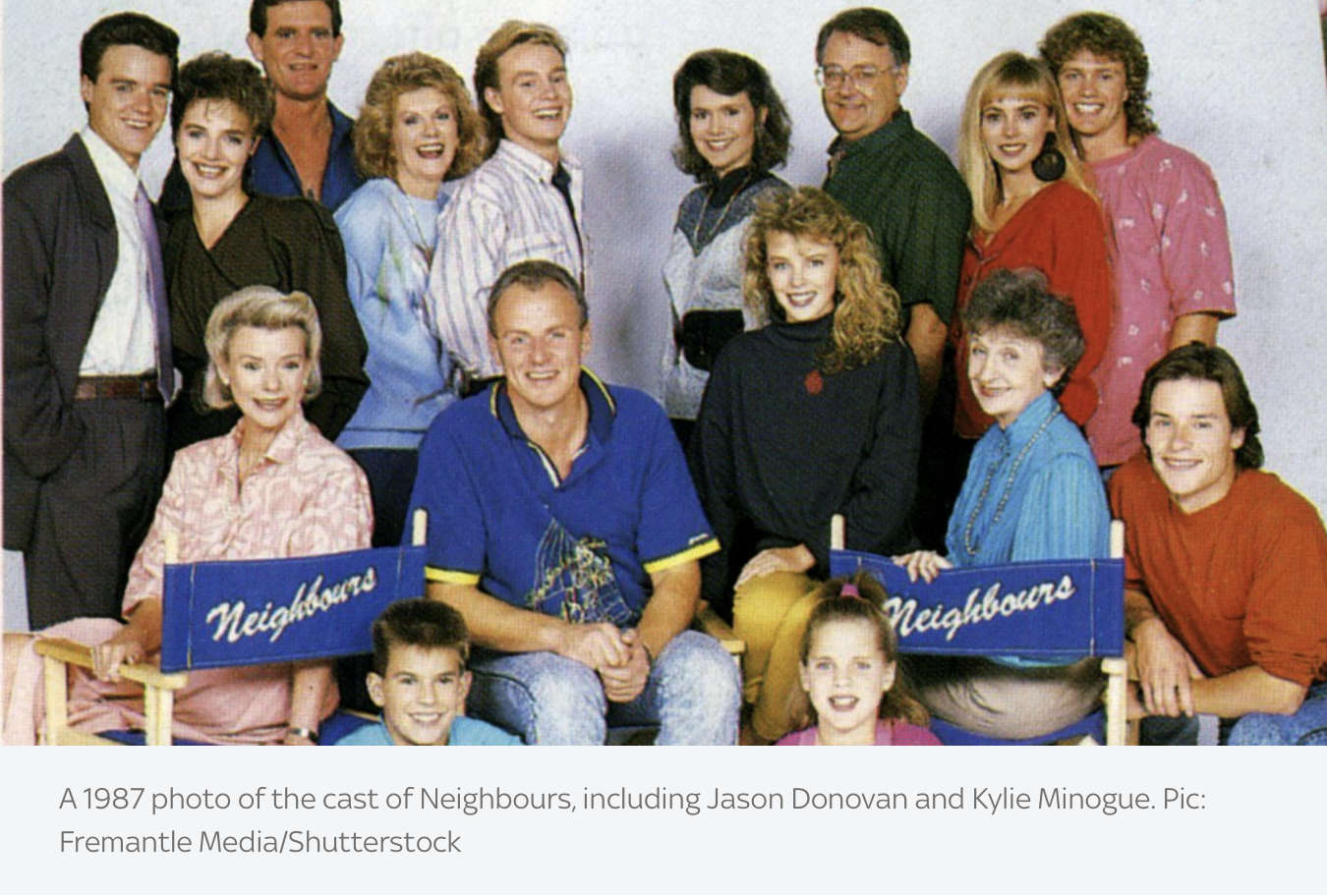 In a social media teaser clip announcing the show's return, Woodburne, 66, is seen in character telling the others about the news.

"We're coming back," she says, excitedly, to which Moloney responds, "I'm there!" with Fletcher saying: "Works for me."

"Hang on, going to have to check my diary," says Dennis, adding: "All right, I'll make myself available. Happy?"

"We're coming back!" - exclaim a delighted Maloney, Fletcher and Woodburne, embracing each other.

Neighbours will return for a brand-new series next year exclusively on @AmazonFreevee, alongside thousands of episodes from previous seasons to stream as you please. 🎉 pic.twitter.com/3BXO5nXCBm

The soap opera first aired in Australia in 1985 before coming to the UK the following year.

It followed the lives of those living and working in the fictional Melbourne suburb of Erinsborough.

The show was axed by Channel 5 from the UK TV schedule after nearly four decades and 8,903 episodes.

Although the series had lost viewers in recent years, it has always been a favourite in the UK.

The new series will also stream on Prime Video in Australia, New Zealand and Canada.

Production is set to begin in early 2023, with a world premiere expected to take place in the second half of the year.