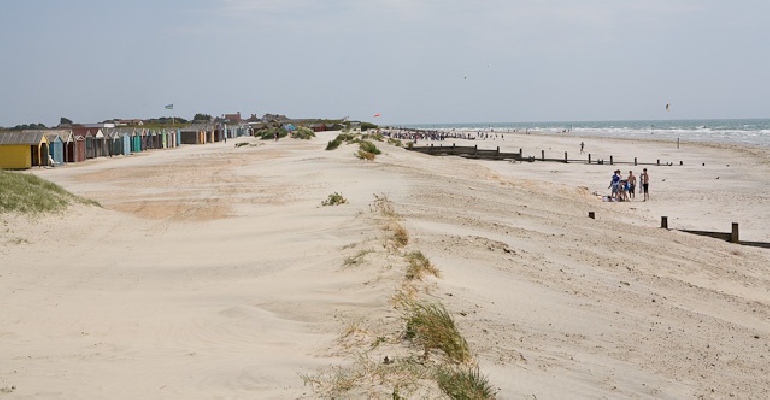 A man has been arrested after a woman was assaulted on West Wittering beach on Friday (26).

Police said the 41-year-old woman was punched to the had several times whilst with others in a group on the beach near the surfing school, between 5pm and 5.30pm.

A police constable was then also assaulted.

A man aged 40 from West London was arrested on suspicion of causing actual bodily harm and also of assaulting an emergency worker.

After being interviewed the man was released on police bail until July 25 while enquiries continue.

According to officers, the man and woman are known to each other.

"If you were on the beach at around that time and saw anything of what happened, and especially if you have any video of the incident, please contact us either online or by calling 101, quoting serial 1304 of 26/06."