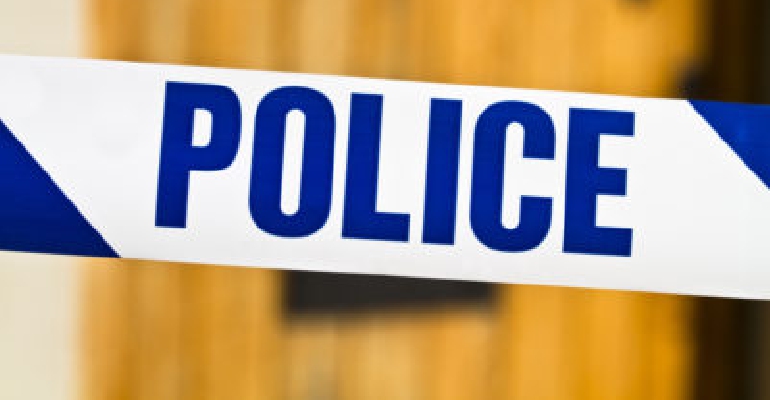 A man was arrested in Bognor yesterday morning following reports he'd been making threats with a weapon.

Police attended an address in Westway at around 5am on Wednesday (July 21st) but the man refused to come out of the property.

A negotiator coaxed the 31-year-old suspect out at around 11.30am.

He was safely detained and arrested on suspicion of attempt to cause grievous bodily harm with intent.

He was wanted in connection with an assault that had happened at 1am, during which a 34-year-old woman suffered head and leg injuries.

"We are pleased to report that this incident was brought to a safe conclusion and we now have a suspect in police custody.

"Thank you to the local community for your patience and understanding while our work at the scene was ongoing.

"We appreciate that the significant police presence may have caused some concern but would like to assure the public that this incident is being investigated as a priority."

Three further suspects - local men aged 32 and 31 and a woman aged 28 - were arrested about 3am on suspicion of attempt to cause grievous bodily harm with intent, in connection with the earlier assault.

Anyone with information or concerns can report it to us online or by calling 101, quoting 52 of 21/07.