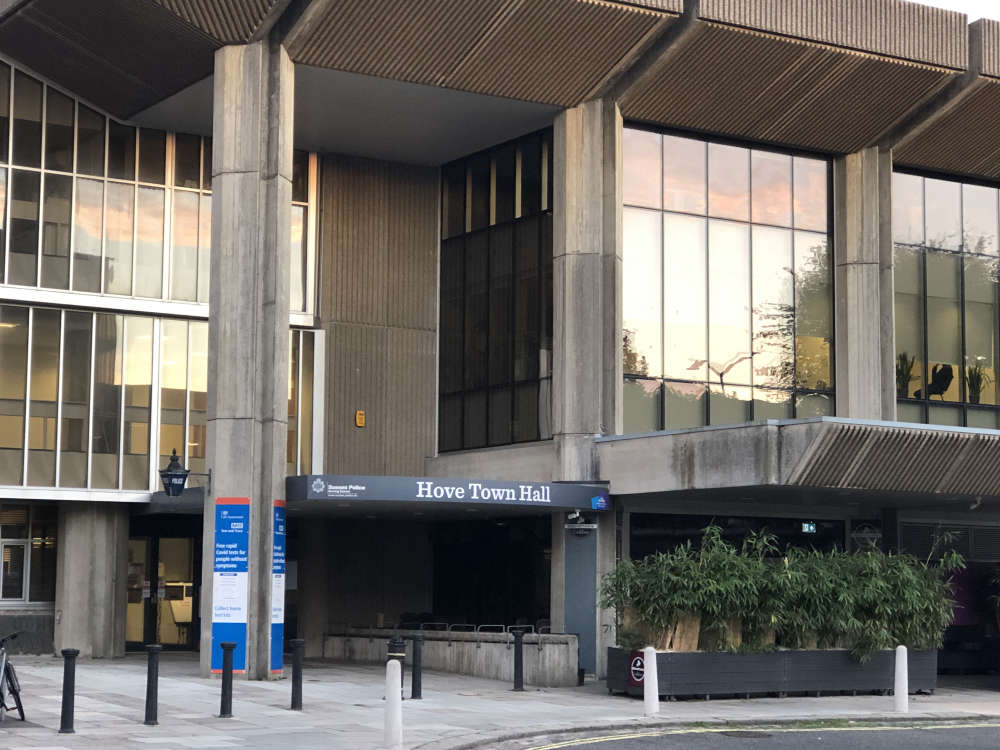 Labour councillors from Brighton & Hove have called for the resignation of the leader and deputy leader of the council for 'industrial scale' child neglect.

The Labour Group say they have "repeatedly warned the Home Office, local Green administration and council CEO that the existence of a ‘hotel’ housing unaccompanied children seeking asylum is unlawful and would attract serious organised criminals intent on exploitation".

Since July 2021, of the approximately 600 children who have passed through the hotel, 136 have gone missing with 79 still unaccounted for.

It's thought that some of the children had left to find friends and family staying in other parts of the UK, however, in an investigation conducted by The Observer, it was revealed by a whistleblower that children had been abducted off the street outside the hotel and "bundled into cars".

The whistleblower, who The Observer say works for Home Office contractor Mitie and child protection sources, said they had also seen children being taken from a similar Home Office 'hotel' in Kent, saying around 10% of the children there would go missing every week.

Child protection sources say some of the children missing from Brighton could even be in Manchester, while the disappearance of one of the children is being investigated by police in London.

According to a recent Freedom of Information request, children were being placed in the Brighton hotel for around 16 days before being moved to foster places around the country.

The Labour Group say that Brighton & Hove City Council have denied that the hotel was being targeted by criminals and that the children were leaving of their own accord.

Following the investigation by The Observer and corroborated whistle-blower testimony, the group now say the council's claims are completely false.

In a statement sent to local press they said:

The Home Office and council leadership are both denying corporate responsibility for these children and as a result of this mutual buck-passing they have jointly overseen industrial-scale child neglect.

The Home Office is moving children into the local authority area wholly outside of the law. The National Transfer Scheme (NTS) was established to ensure children could be swiftly placed in appropriate foster care settings immediately on arrival in the UK, and the Home Secretary’s failure to enforce its mandatory requirements has triggered the creation of what amount to unregistered children’s homes, with no safeguarding in place.

Primary legislation requires that local authorities take responsibility for the welfare and safeguarding of all children within their area irrespective of how they arrived there. The city’s leadership has abdicated its statutory responsibilities to the missing children, and we call for the resignation of the Leader and Deputy Leader of the council and for a full inquiry into the role of the Home Office, the council and the police in this safeguarding catastrophe.

The group is now calling for this "unlawful" transfer process to be ended "immediately" and for all the children remaining in the hotel to be sent to foster placements through the NTS and for all the 'hotels' accommodating unaccompanied children to be closed with immediate effect.

Yvette Cooper MP, Labour’s Shadow Home Secretary has described the latest revelations as “truly appalling and scandalous” and has called on the Government to reveal how many children had disappeared and what was being done to find them.

“Suella Braverman [the home secretary] has failed to act on the repeated warnings she has been given about totally inadequate safeguards for children in their care.

“It is a total dereliction of duty for the Home Office to so badly fail to protect child safety or crack down on the dangerous gangs putting them in terrible risk. Ministers must urgently put new protection arrangements in place.”

Meanwhile, a group calling itself Community Base on Twitter has organised a demonstration in the heart of Brighton on Wednesday night calling for the UK government to take urgent action: