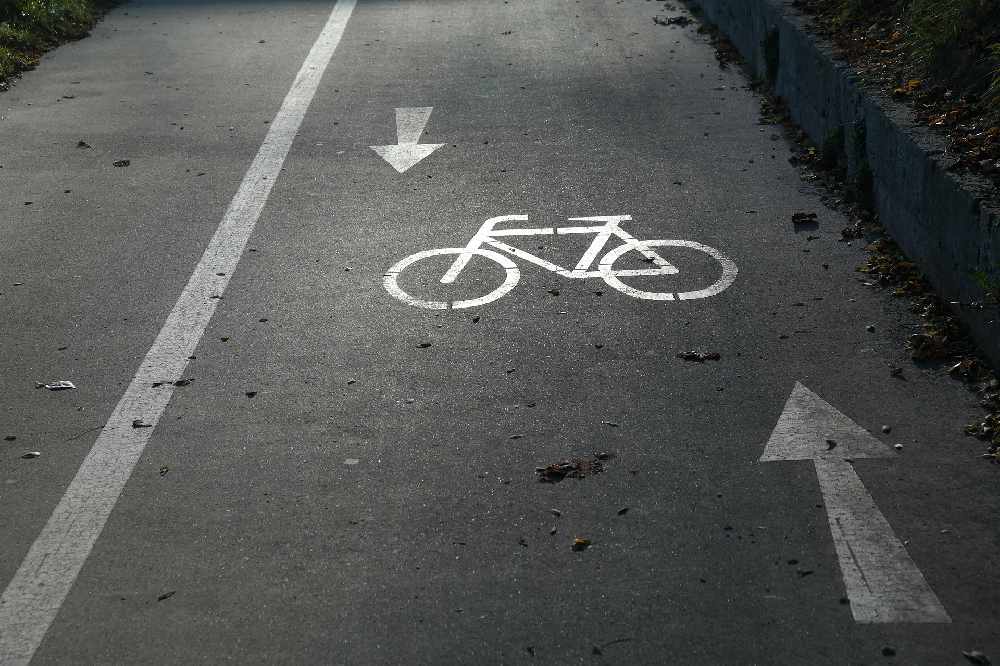 People concerned about the future of a new cycle lane will have to wait a few more weeks before councillors take a more in-depth look into its future.

The controversial lane between Hove Park and the Portslade border along the Old Shoreham Road was put in place in May after Transport secretary Grant Shapps announced £2 billion in funding for more cycle lanes and improved pedestrian space.

Two petitions went before a special meeting of Brighton and Hove City Council this evening (Thursday 13 August) as well as a deputation supported by six members of the public.

Portslade resident Peter Challis led the call to remove the cycle lane with a petition that attracted more than 3,900 signatures.

Mr Challis could not attend the meeting so Labour councillor Peter Atkinson, who represents North Portslade, read out his speech.

Mr Challis said that the cycle lane was “implemented in a rush” over the VE Day bank holiday weekend without proper planning or consultation.

“Some councils checked traffic flows first to decide if removing this much capacity would cause problems. Ours didn’t.

“You need to have traffic data to know how many vehicles use the road and then use modelling to see if it would fit into half of the capacity.

“Unfortunately there wasn’t any data so this became a trial – but with no monitoring in place.

“For this scheme to have worked, half of roads users, including commuters, council and commercial vehicles, tradesmen, shoppers, visitors and tourists, would need to switch to cycling, or to just stop using this route.

“Some reduction has come from home working but, for many, cycling or using public transport is not an option.”

Mr Challis said that cyclists accounted for just 2 per cent of traffic, with many preferring flatter routes such as Portland Road and New Church Road.

Conservative councillor Nick Lewry, who represents Hangleton and Knoll, called for an urgent report into the future of the cycle lane to go before a special meeting on Friday 21 August.

“Cars are backed up and stationary for miles along Old Shoreham Road at peak time particularly around the entrance to the Hove Recycling Centre where cars crawl along waiting for access.

“The result must surely be more pollution and fumes from the tailback of cars.

“In the still air in the heat of summer, this presents a real health risk to residents.”

“It was put in place in a very underhand way by Labour in the dead of night.

“The impact of reducing the traffic capacity of Old Shoreham Road by 50 per cent has been disastrous.

“It has been bedlam for residents and we have seen queues stretching for miles at peak times.”

Labour councillor Gary Wilkinson said that his group would not back the Conservative call for an urgent meeting.

“By creating the new cycle route, the council has implemented the Governments wish and made a positive step towards achieving safe and clean transport in our city.

“The Old Shoreham Road cycle lane is among a range of temporary measures which have been put in place to ensure cycling and walking is safe and to encourage people to physically distance while also supporting Brighton and Hove’s economic recovery.”

A majority vote rejected the call for the urgent meeting.

Samantha Goddard represented a group of people concerned about the loss of a whole lane of the Old Shoreham Road due to the temporary cycle lane.

She told the “virtual” meeting of the full council that there was an environmental motivation to introducing the cycle lane but warned that drivers would not disappear.

In her deputation she said:

“To think that reducing lane access for drivers will make them disappear from the road – or that it will make a cyclist out of someone who was not already – is both short-sighted and, in my opinion, not in connection with reality.

“Instead we must remember and consider the vast proportion of people who may always choose to drive due to health, the distance being travelled and of course due to preference and choice.”

She said that the lane was causing a “huge inconvenience”, was a source of frustration for many drivers and was introduced in an “underhanded” way.

Councillor West said that the cycle lanes were temporary and that a report would be presented to the September meeting of the council’s Environment, Transport and Sustainability Committee.

The council created the cycle lane in response to the government’s call to reallocate road space along “strategic corridors”.

“In future, we will be looking to develop more permanent cycle facilities throughout the city in fulfilment of the Local Cycle and Walking Plan that the government is requiring.

“The current cycle lanes are temporary and any permanent installation will always have to go through the full consultation process.”

The petitions are due to go before the council’s Environment, Transport and Sustainability Committee on Tuesday 29 September.