Doctor Brighton's To Reopen Next Spring 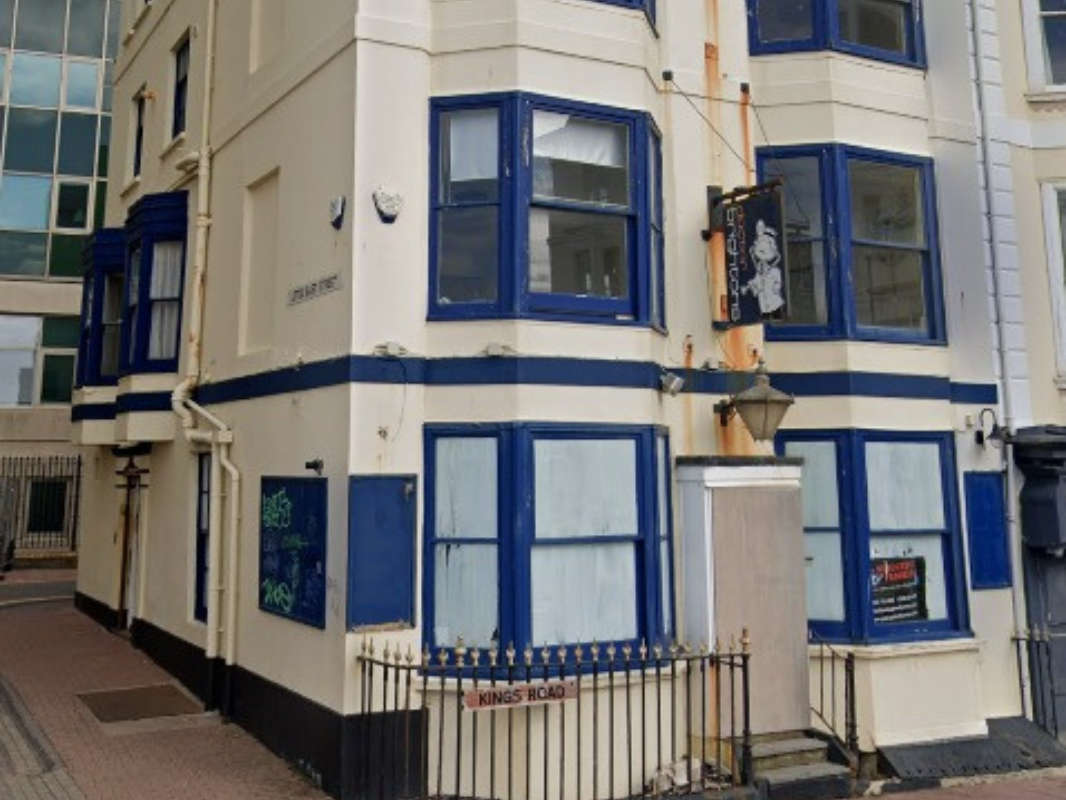 Councillors have given their verdict on whether an historic Brighton pub can have a new licence after the owners inadvertently allowed the old one to lapse.

As a result, Doctor Brighton’s is expected to reopen as the Star and Garter – the original name for the premises – in the spring of next year.

The new owner, Star and Garter (Brighton) Ltd, agreed to accept tougher licence conditions, and as a result won over a Brighton and Hove City Council licensing panel made up of three councillors.

The old licence, which was issued in 2005, lapsed as the result of an administrative error when ownership passed from one company to another.

And Sussex Police took the opportunity to press for any new licence to stick to the tougher policies which have been brought in by the council since then.

The council held a licensing panel hearing on Thursday 2 September when the police pushed for door staff to be deployed on Friday and Saturday nights.

The police also wanted restrictions placed on “off-sales” – the sale of drinks to be consumed off the premises.

Star and Garter operations director Simon Duddington was reluctant to have door staff in the winter when the seafront pub, in King’s Road, was less busy.

But the licence will require at least one person on the door from 9pm on Fridays and Saturdays in the summer and from 10pm in the winter.

Door staff will also be required on Halloween, Christmas Eve and New Year’s Eve and on a Sunday before a bank holiday Monday.

The owners plan to reopen the pub next spring from 9am each day, closing at 1am on Monday to Friday and at 2am on a Saturday and Sunday morning.

The licensing panel’s decision letter said: “The panel recognises that there are exceptional circumstances in this case … and that there are no objections to the licence per se or to the activities proposed and the hours.

“The panel also appreciated that the applicant was an experienced operator with a very responsible attitude to the application.”

Mr Duddington’s fellow directors include the founders of Bison Beer, Nick Vardy and Jack Cregan, who also run the Pond and Easy Tiger as the Crafthouse Collective.