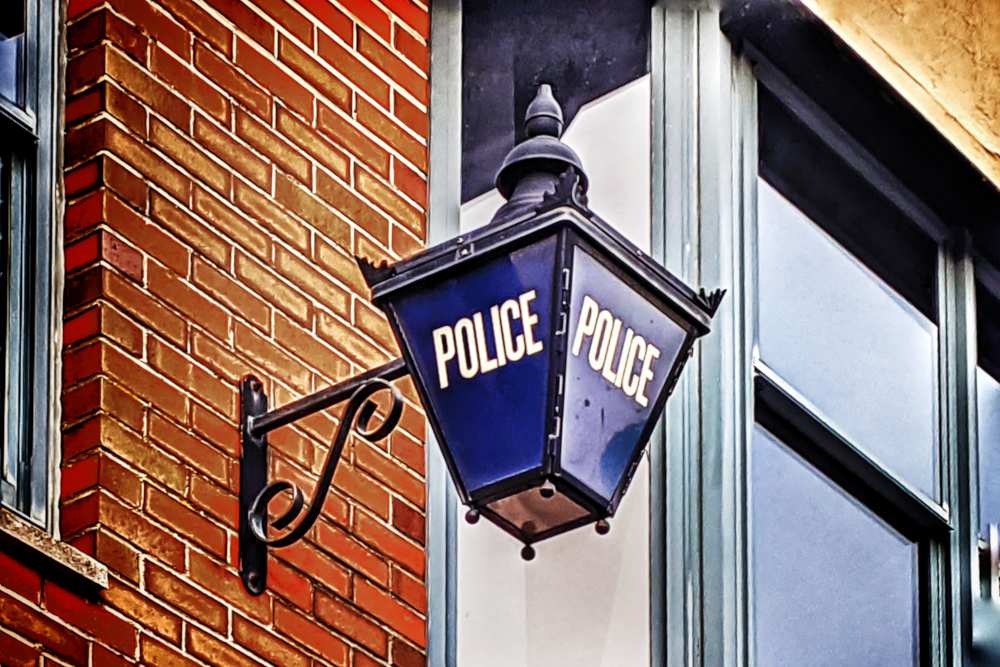 A man is due in court on Wedesday (September 16) charged with committing physical attacks on three police officers.

On Tuesday evening, police said the charges are in connection with offences allegedly committed against three police officers in Terminus Road, Eastbourne, shortly after 1am on Monday (September 14).

Mr. Cunningham was remanded in custody to appear at Brighton Magistrates' Court on Wednesday morning (September 16).