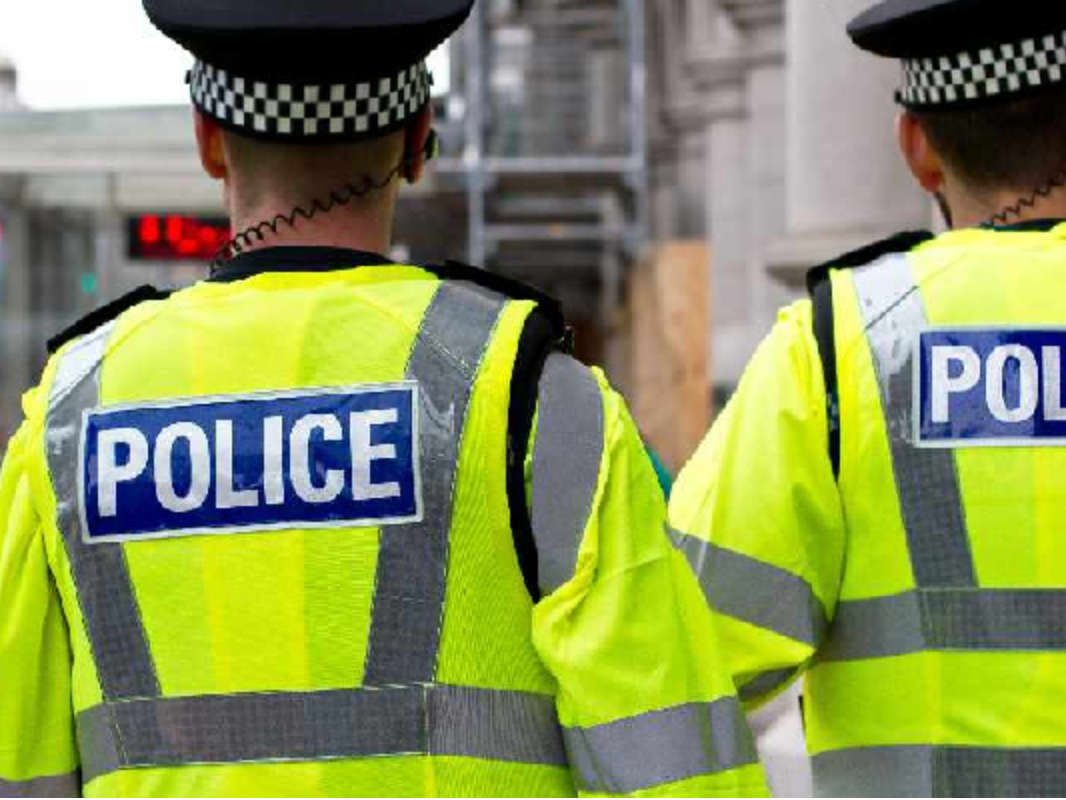 Officers on patrol in East Street have found a man who was knocked unconscious during an assault in the early hours of this morning (Sept 22).

The man, who police say was seriously injured, was taken to hospital for treatment.

The altercation is understood to have happened near the junction with Kings Road between 1.10am and 1.20am.

Detectives are looking to identify a man in connection with the incident. He is described as a white man in his 20s, wearing a gold tracksuit with a stripe down the side.

Anybody who has any information which could help with the investigation is asked to contact police online or via 101, quoting serial 064 of 22/09.