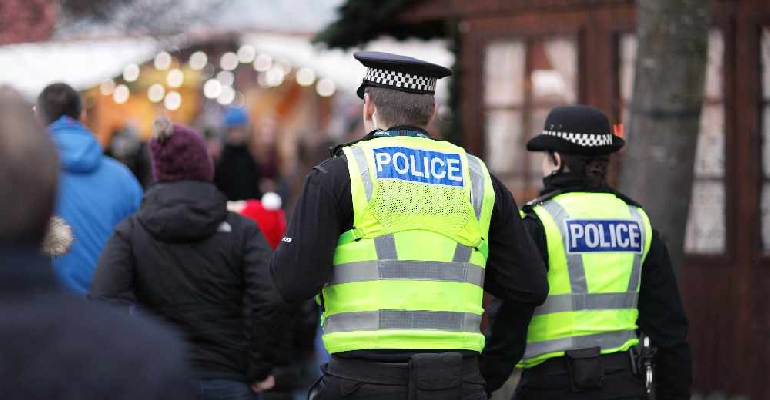 A man caught nighthawking near Pulborough has been fined more than £1,5000.

The individual was said to be on private land with a metal detector and shovel last August.

2 other suspects are awaiting trial.

A male caught #Nighthawking on private land with a #MetalDetector & shovel near #Pulborough last August has been convicted in court & ordered to pay a total of £1566 in fines & costs.
2 other suspects await trial.