Residents Unite To Save 'Last Poplar On Shoreham Seafront' 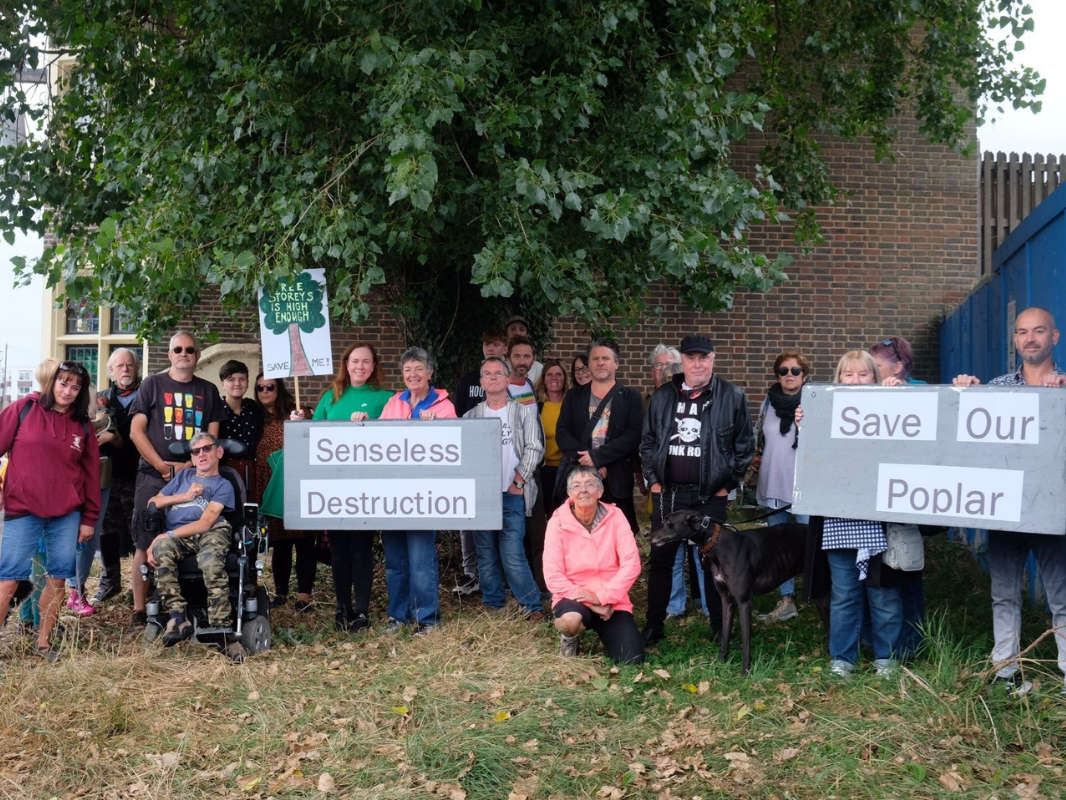 Shoreham residents are calling on Adur District Council to save a poplar tree which could face the axe.

The tree, which is near to the Duke of Wellington Pub, Brighton Road, could be felled to make way for a new development.

It sits next to the Adur Civic Centre site. The centre was demolished in 2017 and the Hyde Group have submitted plans to build 171 flats in its place. 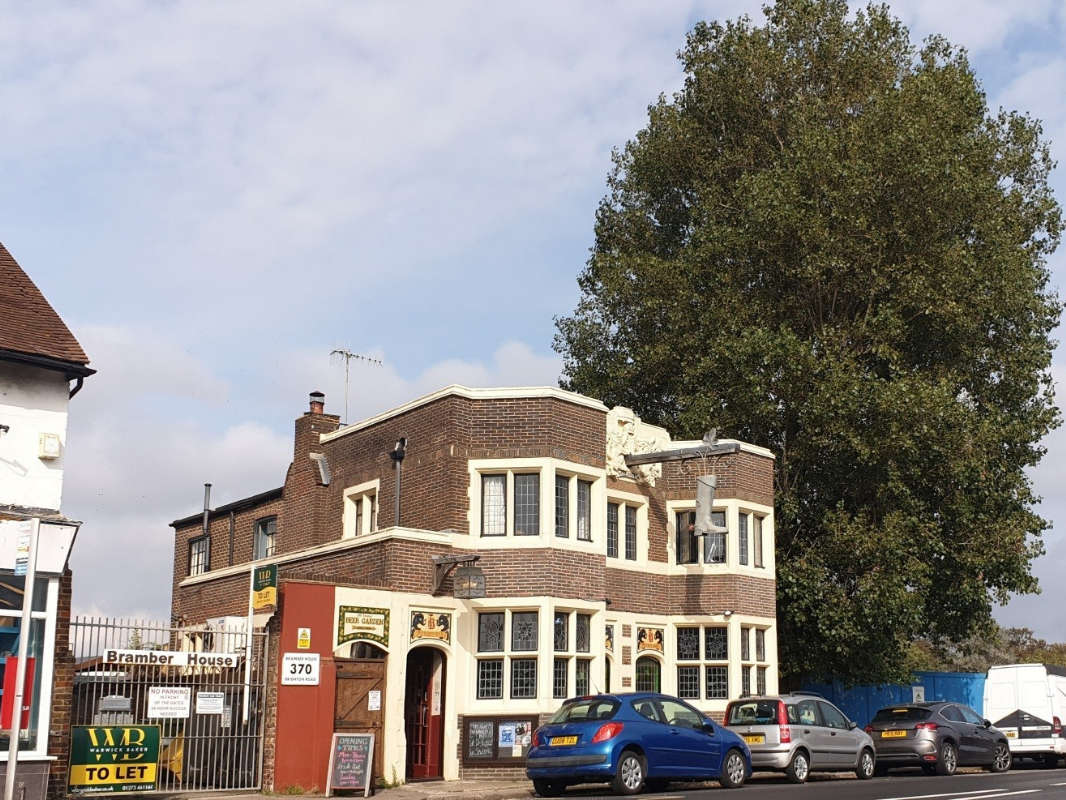 A 400-strong group called the Shoreham Poplar Front has now sprung up to try and preserve the tree which they claim is ‘the last poplar on Shoreham seafront’.

One campaigner, Darcy Harrison, said he is ‘amazed at how easy it is to knock down mature trees’.

“In town and city centres, where trees are becoming fewer and fewer, I find it really insensitive to the modern world we’re living in now – we need to look after nature and retain biodiversity.

“There used to be a building on that site that incorporated that specific tree – So why can’t they do it again?

“The tree, if felled, will instantly result in a loss of habitat for countless species like small insects.

“Even if you replace the tree with saplings, it takes them decades to build up the same sort of biodiversity that is already there – It is not an adequate replacement.

“I think the only way we can save the tree and the nature that depends on it is to increase awareness.”

He said he had become disillusioned with the planning process after being told the tree would ‘carry very little weight’ when making a decision on the development.

Developers say they will plant replacement trees to mitigate the loss of the poplar.

Mr Harrison said the campaign group are currently speaking to the council about putting a tree preservation order (TPO) in place and added that he would pay ‘out of his own pocket’ for a survey on the tree.

He said this was ‘not just about one tree’ adding:

“I want to try to make a point.

“For me, this is emblematic of a general problem we have with planning at the moment which increases housing while removing natural habitat.

“I want to make this an example  – it is too easy to knock down a mature tree.”

A tree survey concluded that the poplar ‘is dominant within the streetscape’ and ‘contains no major defects’.

More than 200 representations have now been submitted to ADC relating to the planned development, with many mentioning the loss of the poplar tree as a reason for their objection.

Several councillors have indicated support for the campaign.

The Shoreham Poplar Front are due to meet with councillor Dave Collins (Ind, Marine) who is hosting a meeting to discuss the planned development on Tuesday (September 28).

A decision on the plan for 171 flats is due to go before ADC’s planning committee in November.