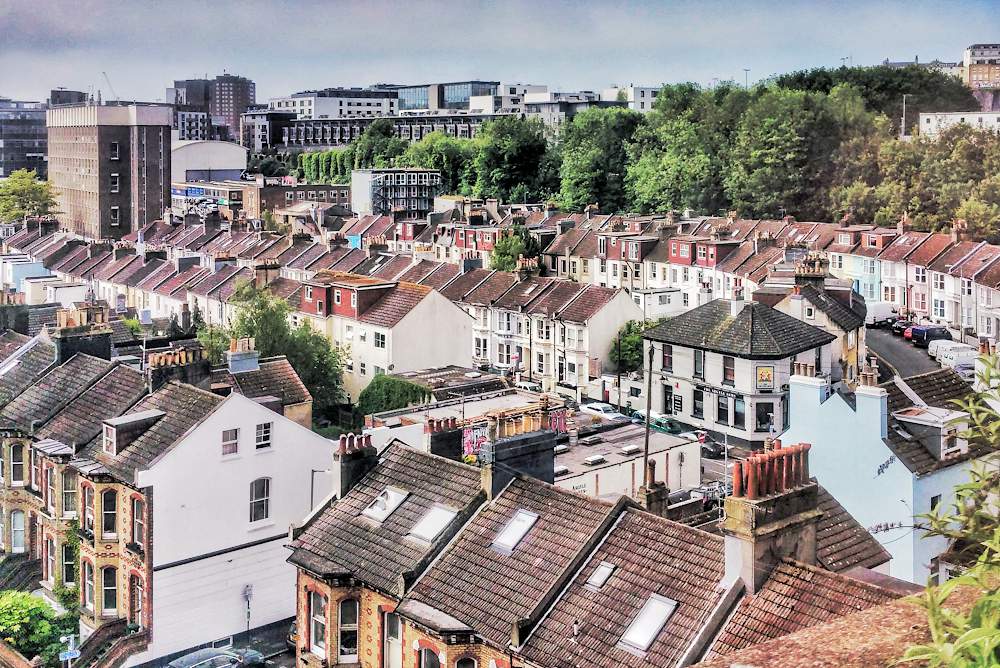 The challenges around building more “affordable” homes in Brighton and Hove came under the spotlight again when city councillors met on April 7th.

Local developer Cayuga Homes was given permission to offer seven homes for shared ownership, rather than set aside three of them for tenants at affordable rents.

Cayuga is nearing completion on a block of 52 flats – known as Aurum – on the site of the old Sackville Hotel, in Kingsway, on Hove seafront.

But when it approached “registered providers” of social housing, none of them wanted to take on just three tenancies at the block, on the corner of Sackville Gardens.

Even Brighton and Hove City Council’s housing department said that it would not be able to take on the seafront flats.

So, at a virtual meeting of the council’s Planning Committee, councillors agreed to a “shared ownership” proposal instead.

Green councillor Martin Osborne said that the committee had dealt with quite a few similar requests, including applications to give the council money to put towards the cost of affordable homes elsewhere.

Councillor Osborne said that the council may need to review the way that it used planning policy to increase the supply of affordable homes.

“It does seem to be a reasonable way of providing affordable housing.

"I’m disappointed that no one could take it (the current scheme) on. If that’s the reality, we have to accept it.”

“We are very pleased that the council have approved our application and would ask for them to consider bringing more flexibility to this policy in the future so that developers and affordable housing providers are better able to deliver the affordable housing that the city needs.”

“I have no problem with this. Shared ownership does help people get on the property ladder.

“It (the current scheme) has been investigated and it’s too small for housing associations.”

After the meeting, Labour councillor Chris Henry, who has spoken about the recurring issue in the past, said that the council was right to seek a healthy social mix of residents.

“For the last three planning committee meetings, I’ve said that schemes get passed with a small number of affordable homes.

“Then developers have to come back and ask for the planning conditions to be varied because there are too few afforable rented homes for housing associations to want to take them on.

“The pattern is clear and there obviously needs to be a policy change. The council even say it’s not viable for them.

“These schemes should have a small amount of that type of housing in them and I do look to the council to think about running them.

“This problem reflects the change in the role and make up of housing associations.

"When they started, they were charities and ‘not-for-profits’ – and they’re a totally different beast now.

“If it really isn’t viable, why are we passing schemes with them in the first place?”

“The City Plan can seem cerebral – but these are real homes and this affects a lot of people.

“There are many real people who would benefit from us getting this right.”