Sussex Police 'Not Equipped' To Help Those Having Mental Health Issues 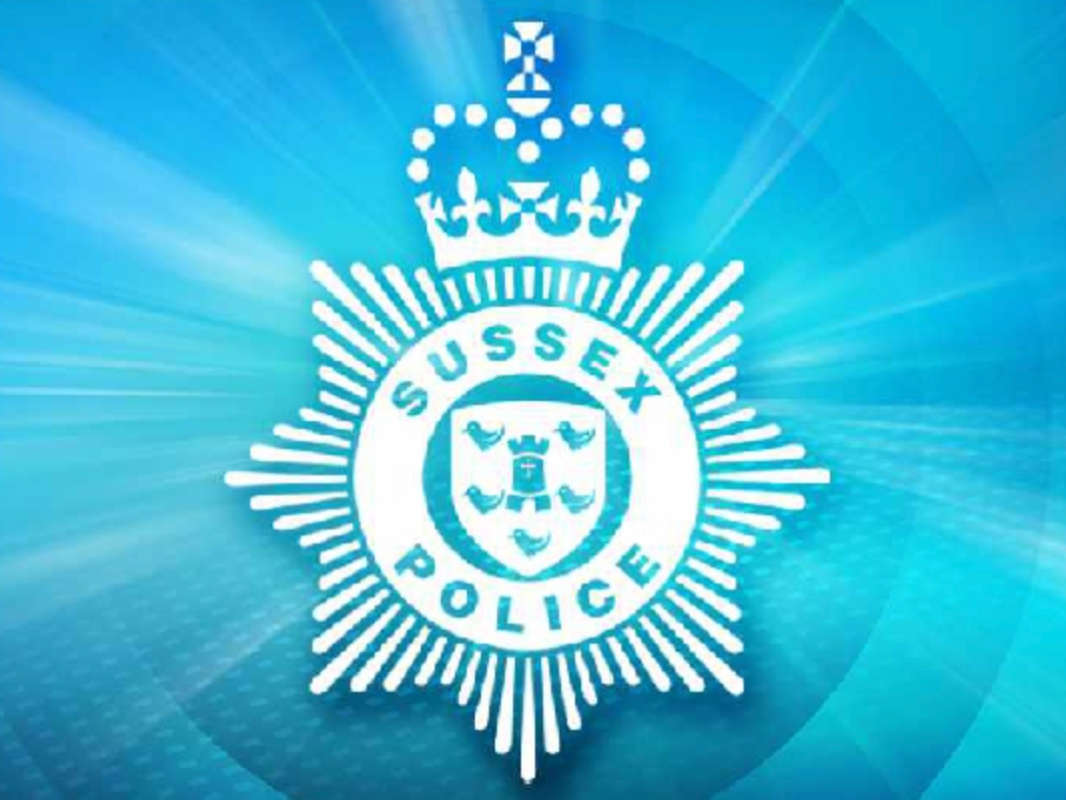 The figures were shared by Deputy Chief Constable Dave McLaren during a meeting with Police & Crime Commissioner Katy Bourne on Friday (January 20).

Describing one extreme case, he said 61 officer deployments – 300 hours of work – was spent getting one person the care and support they needed over a four-day period.

Mr McLaren said the 11,000 hours figure was probably ‘vastly under-estimated’ and reported that the six beds set aside for those in need in the area’s dedicated health-based places of safety were simply not enough.

“It’s absolutely right that we are called when someone is a threat to themselves or to other people in a public place.

“But quite often when we do attend those types of incident, we find someone who is in a mental health crisis and we are neither equipped nor funded to deal with it.

“The right people to deal with people who are suffering from those types of conditions are in a health environment.

“We find ourselves often spending really long periods of time with people, waiting for them to be assessed in hospital for the main part.

“While we do have places of safety we can take them, the vast majority of those that we find and who are detained under Section 136 of the Mental Health Act do end up in hospital.

“The challenge with that is, while we’re dealing with people in mental health crisis, we’re unable to do the things the public expect us to be doing around investigating and dealing with crime.”

In the past year of the 851 people held under Section 136, 60 per cent of them ended up in hospital.

He recognised the strain this was putting on not only the police but the health service when it came to beds.

“I’ve been in policing for 27 years and this is something that we could not fix. The challenge is it’s not within our gift to fix it – it’s other agencies that need to step up.”

Reporting that some ‘promising conversations’ had been held, he added:

“We do have very good working relationships with our partners in health and it does feel like there’s a will there to make things better but the proof’s in the pudding and we’ll hopefully get something over the next little while that will improve things.”

“We are dealing with some of the most vulnerable members of our society, some of whom often pose a significant danger to other members of the public.

“So policing can’t just walk away from this.

“Of course, it would be easy to say just leave them at hospital and move away but as soon as they leave that hospital we actually end up deploying more officers looking for them than we do if we stay with them at hospital.”