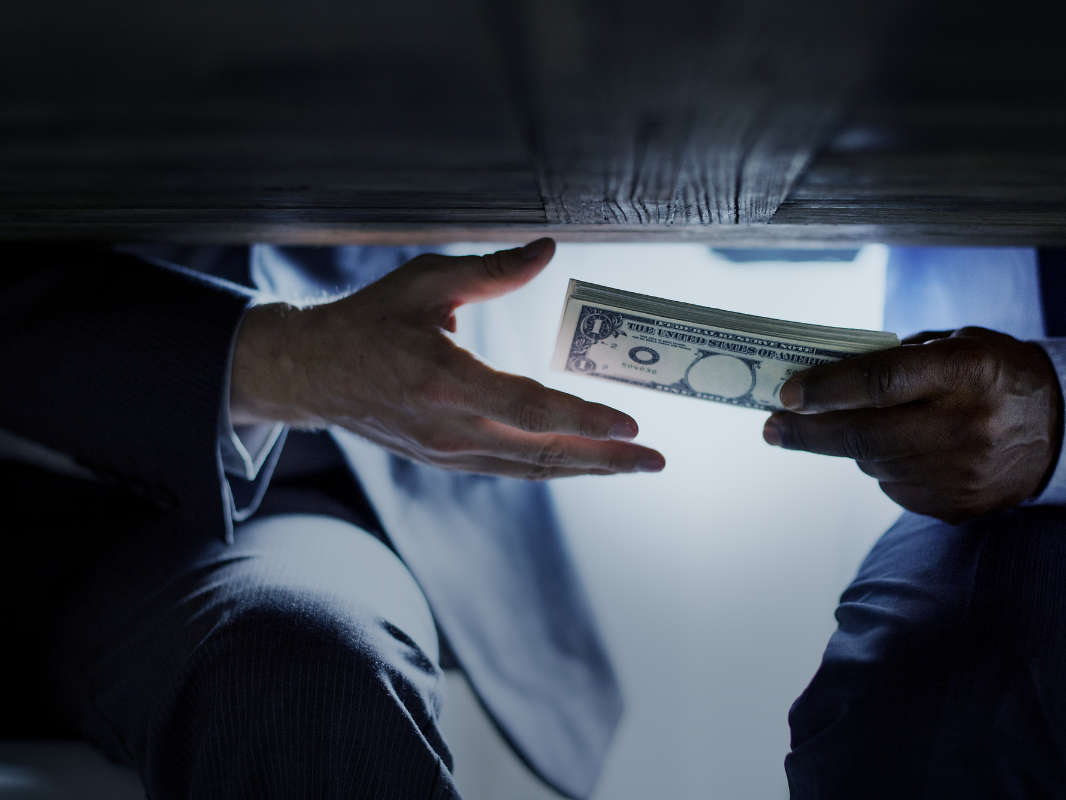 Two men and a property company face charges of fraud and corruption in relation to the work of the Brighton and Hove City Council Housing Department.

Between 2008 and 2013 the council awarded KEM more than £18million worth of contracts to the company which provides the homeless with temporary accommodation.

Sharma declared to the council that he had no connection to the property company, however an investigation by the Sussex Police Economic Crime Unit, found that Sharma had made a fraudulent declaration and charged him with six offences of corruptly accepting moneys from Parker and KEM as an inducement or reward for showing favour to that company in relation to the Council's affairs.

Ashley Parker, with KEM, is charged with six offences of corruptly paying Sharma as an inducement or reward for his showing favour to the company in relation to the Council's affairs.

Five other people interviewed under caution during the police investigation do not face any further action.