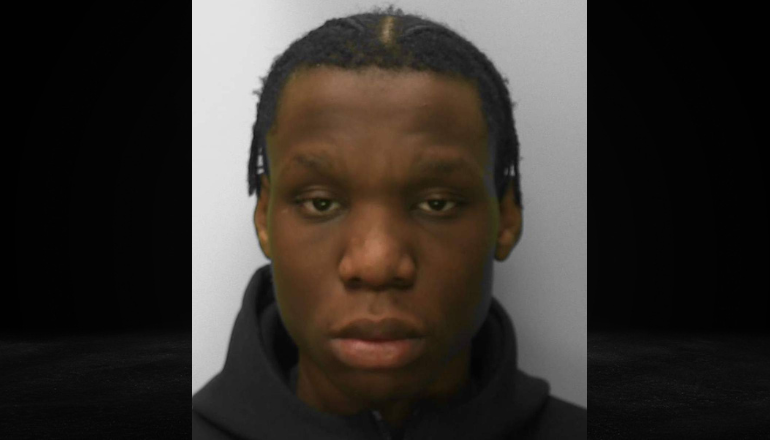 Two men have been sentenced for County Lines drug dealing in Hastings following a joint operation by Sussex Police and the Metropolitan Police.

Martin, of Palmerston Road, Enfield, north London, was jailed for a total of five and a half years and Seccia of Bohemia Road, St Leonards, was sentenced to 18 months in prison, suspended for 24 months.

Cash, drugs, and phones were also seized as part of the police operation.

On November 15 last year, police in Hastings spotted two men coming out of a seafront hotel and dealing class A drugs to known drug users.

Officers then located the room where they were staying and discovered wraps of heroin and crack cocaine, along with £2,000 in cash.

Research on both men’s mobile phones by the Metropolitan Police Op Orochi team revealed that Martin was running a county drugs line from North London and had been doing so since his release on licence from a previous conviction for drug supply in October last year.

County lines dealing is the sale of drugs from large urban areas, such as London, into smaller towns such as Hastings. Dealers and customers are linked by mobile phone numbers, through which deals are conducted.

“This is one of a number of significant sentences handed down by the courts for drug supply offences investigated by the Project ADDER team based in Hastings.

"It demonstrates that the supply and distribution of drugs will absolutely not be tolerated in our town.

"We're grateful to the Met for working so closely with us so we can dismantle these County Lines and help protect our communities from drug-related harm."

Project ADDER (Addiction, Diversion, Disruption, Enforcement and Recovery) was launched by the Home Office at the start of 2021 with the aim of reducing drug-related crime and protecting people from harm.

In the year since its launch, more than 600 Organised Crime Groups have been disrupted nationally, with almost 10,500 arrests and £3.5m in cash seized across England and Wales.

More than 13,000 people have also been supported in drug treatment interventions delivered by outreach workers.