Woman Sought After Man Allegedly Exposes Himself To Girl In Littlehampton 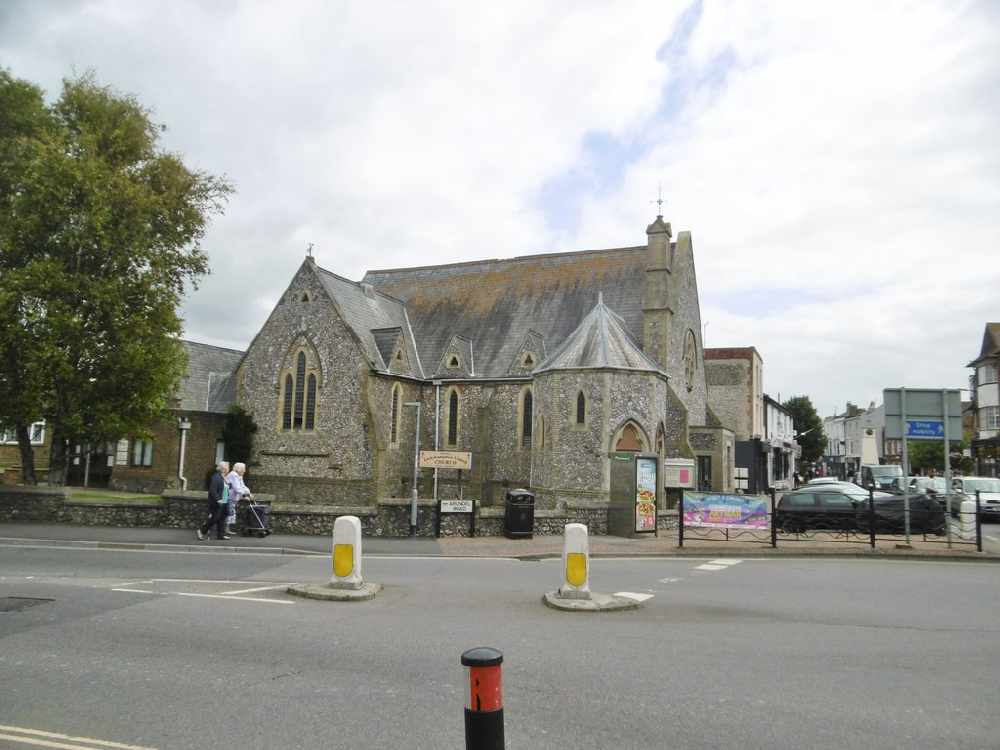 © Copyright Mike Faherty and licensed for reuse under this Creative Commons Licence.

Police are seeking a woman who potentially saw a man indecently exposing himself to a little girl in Littlehampton.

The 13-year-old was reportedly approached in the High Street, opposite the Littlehampton United Church, at around 8,15am on March 9.

Police are keen to speak to the woman passerby who may have witnessed the incident.

She is believed to have been walking along the High Street, near the Church, in the direction of the town centre at the time of the incident.

A Littlehampton man was arrested on suspicion of indecent exposure, and has been released under investigation.