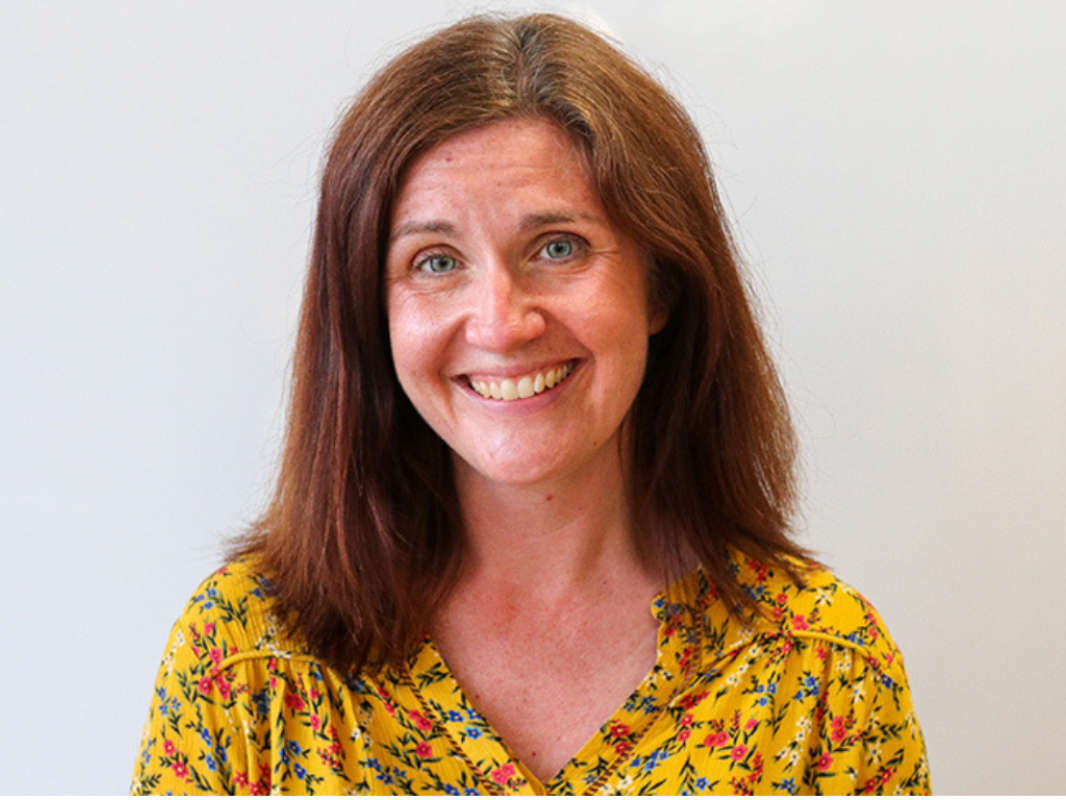 Worthing Borough Council’s leader has become the latest victim of bike theft in the town and police are stepping up patrols.

Labour council leader Beccy Cooper was at a business meeting on Friday (17 June) when her bike was stolen from outside the Ardington Hotel.

During one of her weekly update videos, the council leader said:

“I met with the Town Centre Initiative which is a great group of local businesses that represent our greater town centre businesses and they’re such a passionate lot – they’ve got some great ideas about how to bring our town to life.

“A slight downside, the meeting was at the Ardington Hotel and my bicycle got nicked.

“I think there were quite a lot of bicycles nicked last week.

“That was a lesson to me because I hadn’t got the security stamp on it, so I will definitely make sure I’ve got that next time.”

Dr Cooper said she was still able to cycle due to the recycled bikes available locally and she thanked everyone who promised to keep an eye out for her stolen bike.

There has been an increased number of bike thefts in Worthing, and Sussex Police says it will be stepping up patrols in response.

A total of 32 thefts were recorded in the town between May 1 and June 16, including at Splash Point, Montague Street, Marine Parade and Worthing railway station.

“Bike theft is particularly prevalent in Worthing at the moment. We understand the financial and emotional impact it can have on victims, and that’s why we’re stepping up patrols in a bid to prevent and detect further offences.

“We will be running a community bike marking event at Morrison’s on July 16 from 10am to 12pm in conjunction with Neighbourhood Watch, and would encourage cyclists to come and speak with us, and to get their bikes marked.

“This can act as a deterrent to thieves and also help to identify your bike in the event it is stolen and recovered.

“We will also be in attendance at the Sid Youth Summer Event on August 5 from 12pm to 4pm at Sompting Recreational Ground, where we will also be bike marking.

“Our advice to cyclists is to securely lock your bike in a well-lit and busy area, and to remain vigilant and report any suspicious activity to us.”

The force says bolt cutters are being used to remove locks with Carrera mountain or hybrid bikes being common targets.

On Monday (20 June) officers patrolling Worthing town centre reunited two bikes with their owners and enquiries into one incident are still ongoing.

Separately, Sussex Police are currently looking into six bicycle thefts that happened near Northbrook College between May 23-25.

The force has since identified a man in connection with the thefts but have not made an arrest.

“We have identified several suspects for some of the recent bike thefts in Worthing and once our enquiries are complete we will be conducting interviews and making arrests if necessary,” said Sgt Wimbleton.

“Thanks to members of the public we have also identified a suspect from an appeal we put out recently, and our inquiries into this continue.”

Cyclists can register their bikes for free on a national database to protect against theft.